Will Ethereum Flip Bitcoin In The Next Bull Run? | A look at the historical data for market cap ratio

The flppening! As its know in crypto, is when ETH surpases BTC in makretcap and take the first spot on the ranking lists.

Will this happen in the next bull run? 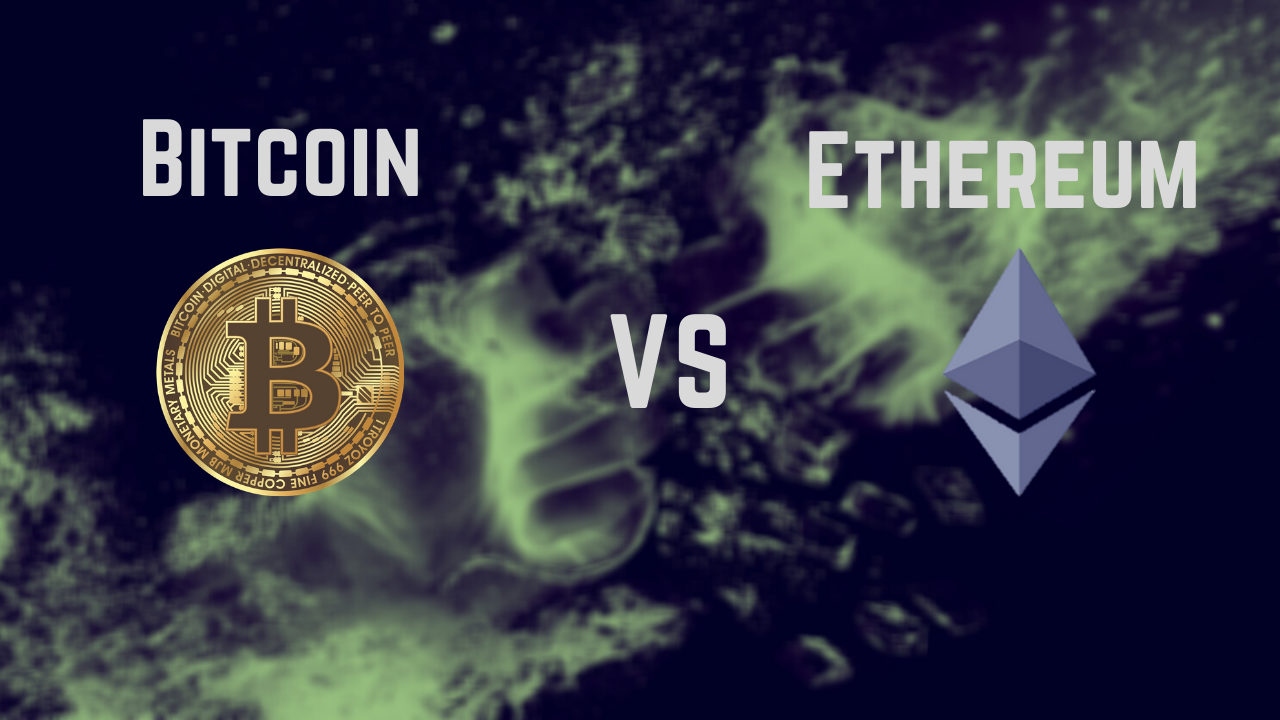 Ethereum has historically outperformed Bitcoin in the bull runs. It is also a smart contract chain so new products are built on top of it. This provides a possibility for innovation to happen, rather than just the basic function of a digital money.

Here we will be looking at the data for historical market cap for both Bitcoin and Ethereum. A ration between them and when was Ethereum the closest to flip Bitcoin. From there on we can have some idea is this flippening possible or not in the future.

Fist lets take a look at the market cap of the top 2 coins. 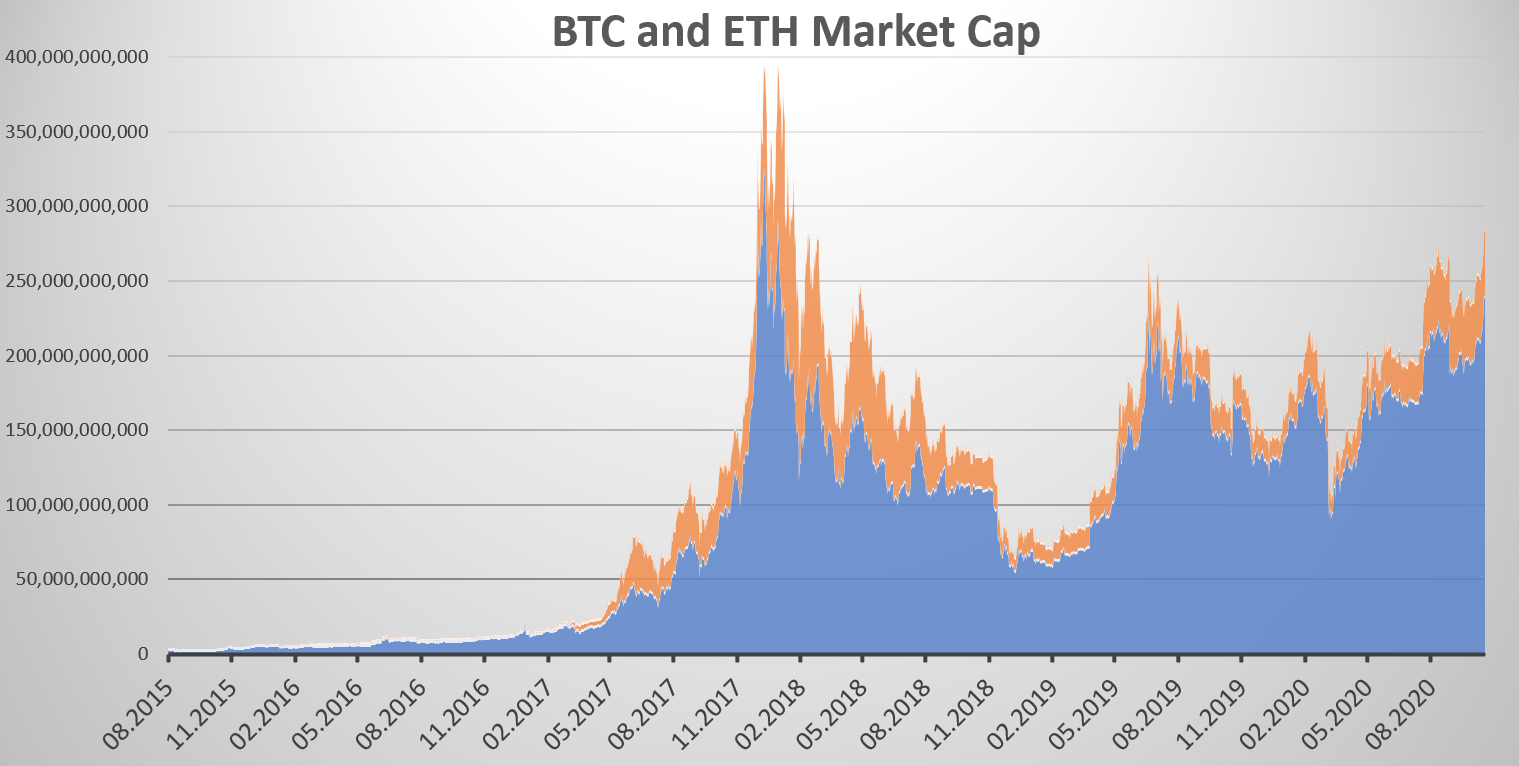 This chart pretty much resembles the price chart. Although we can see the market cap and the axis.
The record high market cap for these two tokens happened at the end of 2017 and the begging at 2018. Combined this two had a market cap of $400 billion. Now days the market cap of both of them is around $250 billion.

At first from the chart above we can clearly notice that Bitcoin is dominating, and there is almost no chance Ethereum ever got close to it.

Let’s look at the ratio between the two. 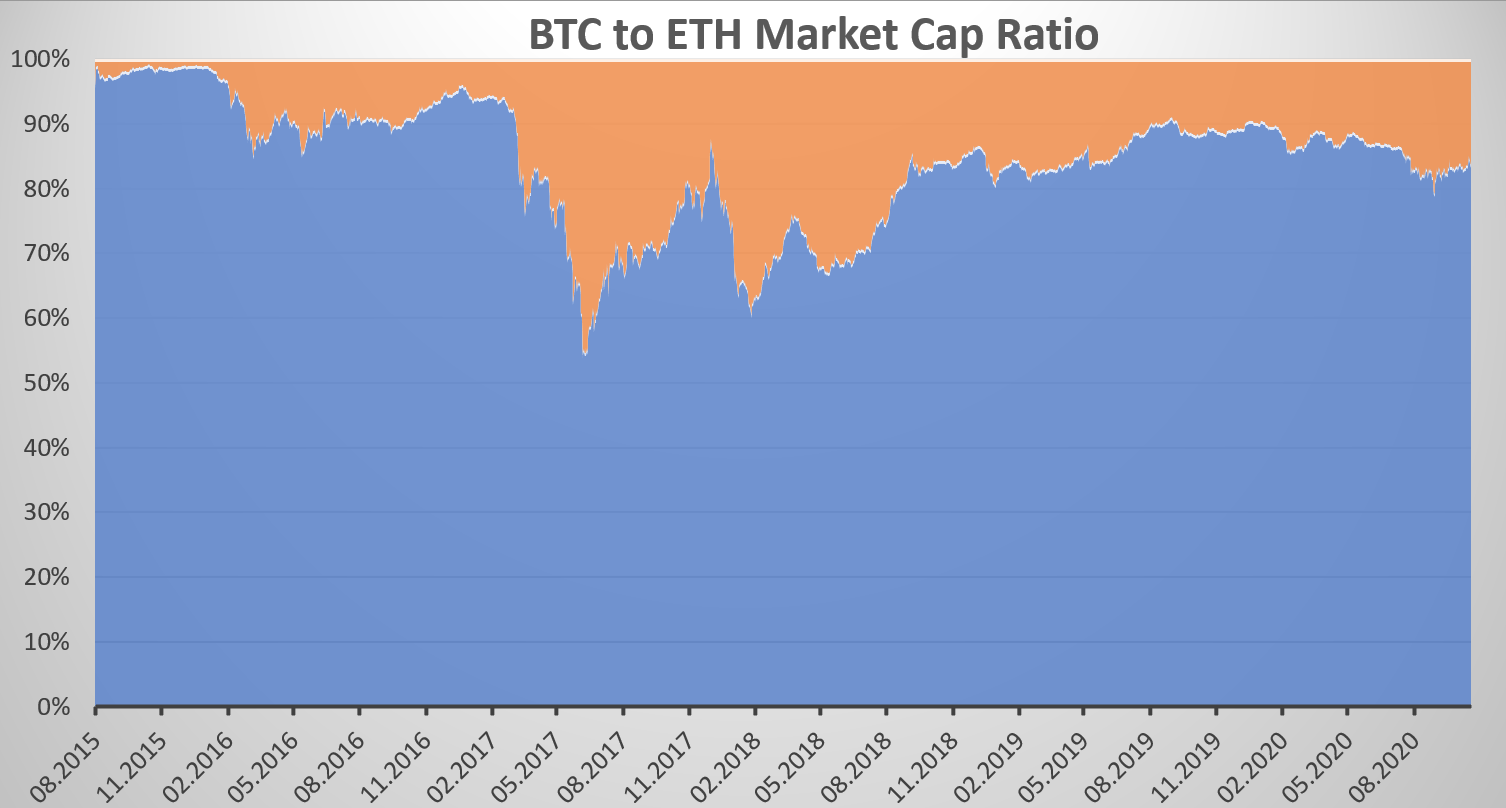 This chart shows a bit different story.
We can see that on few short occasions Ethereum has come close to Bitcoin.

Ethereum came closest to Bitcoin on June 12, 2017
On this date Bitcoin had a market cap of 43 billion and Ethereum 37 billion. This is before the major bull run that happened late in 2017. 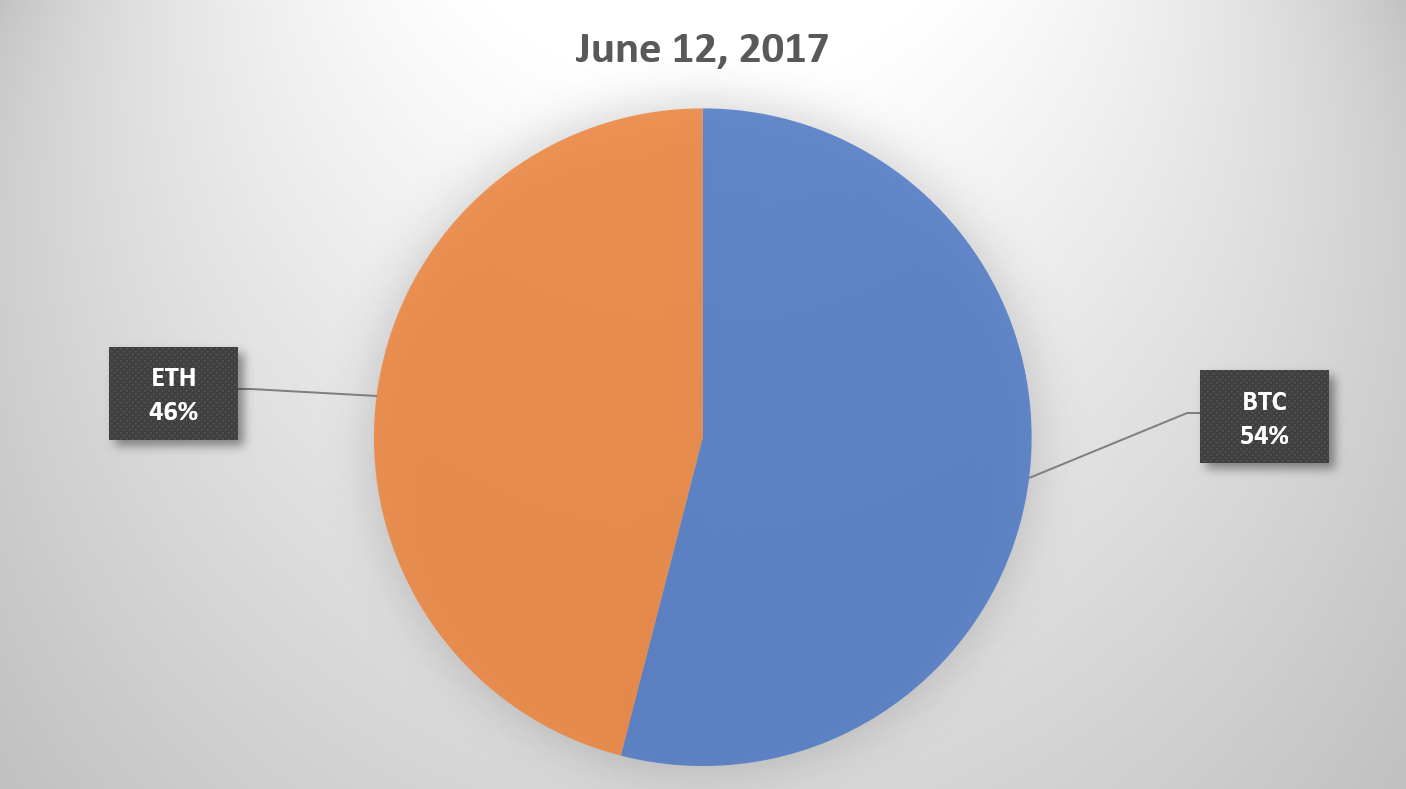 The closest that Ethereum came to Bitcoin.

This is pretty close. A 43 to 37! A 6 billion more ant Ethereum would have flipped bitcoin. Looks like the flippening is not impossible 😊. A 54% to 46% ratio.

The second closest that Ethereum came to Bitcoin is February 1, 2018.
After the major bull run in December 2017 and January 2018, things started to go down in February. Just before the end of the bull run Ethereum came close to Bitcoin again. 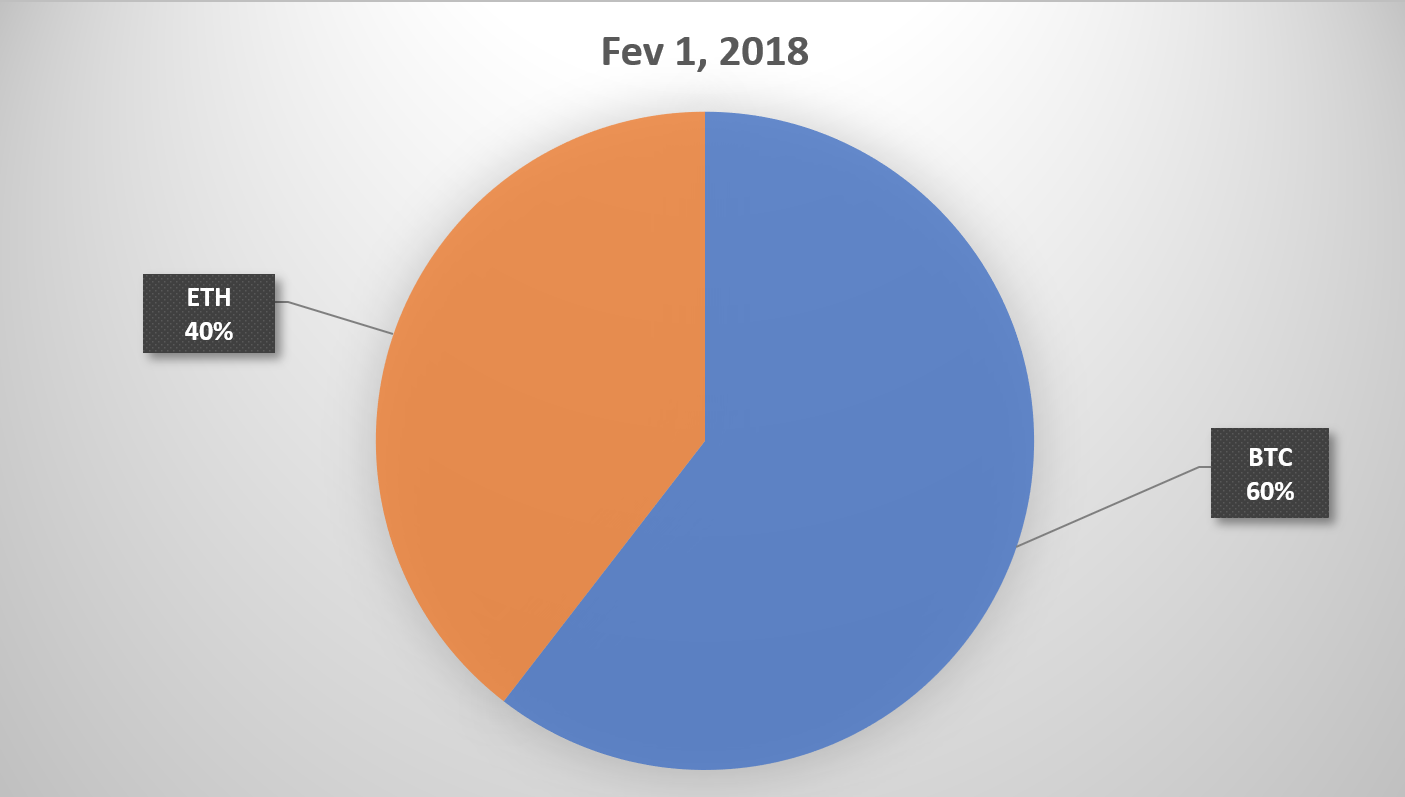 The marketcaps were higher this time. Bitcoin at 154 billions and Ethereum to 100 billion. A 60% to 40% ratio in the cumulative marketcap of both.

After the bull run ended, Ethereum got hit harder than Bitcoin. Bitcoin consolidated its no.1 position.
Now in the last few months we can see that Ethereum has gained a bigger marketcap and its growing again.
It is important to note here that Ethereum has been around from 2015. The only bull run that Ethereum has went through is in 2017. Ethereum has not been there for the previous bull runs that come in crypto a year after Bitcoin halving.
The next bull run will be only a second one for Ethereum. Should be interesting to see what happens. As we have seen Ethereum came very close to Bitcoin in the previous one. A 54% to 46% ration. It only needs to go over that 50% 😊.

Personally, I would like to see both of this two perform well. Also, it looks like they are taking different roles in the industry. Bitcoin seems to become more of a digital gold and a corporation hedge. Ethereum on the other side is the place where development and innovation happen. New apps and use cases. More and more blockchains and projects are linking to Ethereum. There is a few that want to be a competitor to Ethereum, but till this day they are way behind. This said, competition is always a good thing!