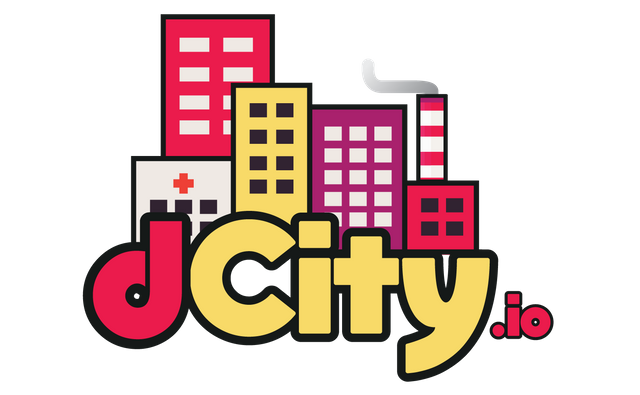 Didn't expect such price action on our move :P but people in crypto are crazy.

To move the game from steem to hive, we broadcasted around 6100 custom jsons, printing NFT(non fungible tokens) representing cards in the game. It took a few hours and nothing bad happened. 0 issues with nodes or anything else.

SIM tokens were airdropped to your account on hive-engine based on your previous balance and from open sell orders. If you had open buy orders, they were filled and STEEMP was refunded, to prevent old token dumps on forgotten buy orders.

We did some small trade actions before the price pump and traded 4500 steem from the reward pool into 5700 hive :). Now in less than 24h( Saturday 19 UTC ) the game will distribute more thatn $1000 USD in rewards, if the hive price stays high, the next distribution could be above $1000 too.

Things that changed after this transition:

Now we can focus on delivering update with new mechanics and assets :)