A Randumb Ramble: It May be DECENTRALIZED, but is it WORKING?

I'll be the first to admit that in a community like Hive, the majority of community members are likely to "Worship At The Altar Of Decentralization," and there's certainly nothing wrong with that. Decentralization is a fine and dandy idea, and definitely a welcome counterpoint to the inefficiencies and abuses of centralization, oligarchies and monopolies. 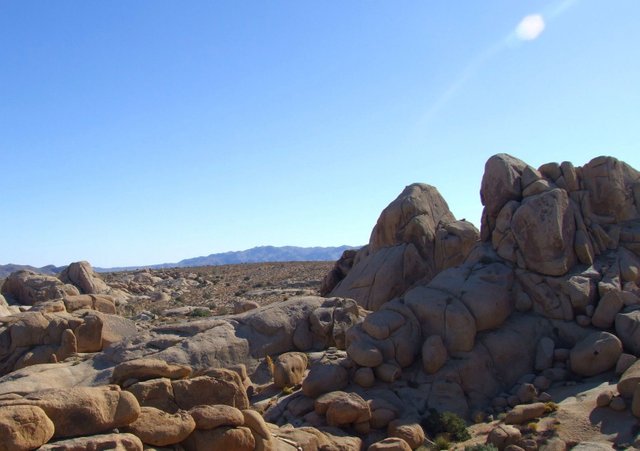 What I fear — and periodically observe — is that many proponents of decentralization get a little carried away in their fervor to decentralize everything.

And so, we end up with all aspects of centralization suffering the fate of the proverbial baby that gets tossed out with the bathwater.

Alas, even when "Decentralized ___________ (something)" languors in stagnancy and obscurity, its proponents insist that we simply "need more time" and "better marketing" to really get things rolling.

From where I am sitting, it all ends up feeling rather forced and I find myself wanting to ask the question in the title of this post "Yes, it may well be DECENTRALIZED, but is it WORKING?" 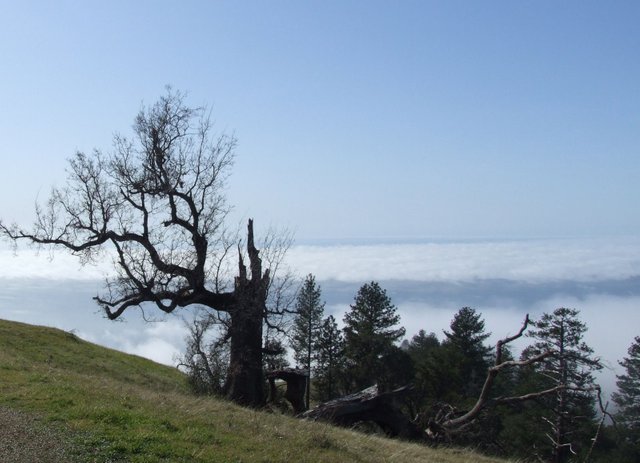 Not as in "it's functionally implemented," but as in "it solves/improves a real world problem that has previously been unsolved/unsolvable."

When the metaphorical "dust" of a bunch of "yes...BUT" counter arguments has settled, I invariably am left with the feeling that a substantial number of these decentralization projects take on the nature of "SOLUTIONS looking for a PROBLEM."

A lot of times, some "centralized" process may well be far from perfect and could use some changes and improvements, but simply throwing the banner of "decentralization" at it won't actually make one whit of difference, FUNCTIONALLY speaking... particularly if the decentralized version takes three times longer and costs twice as much.

What's that old truism? "When you're a HAMMER, everything looks like a NAIL." 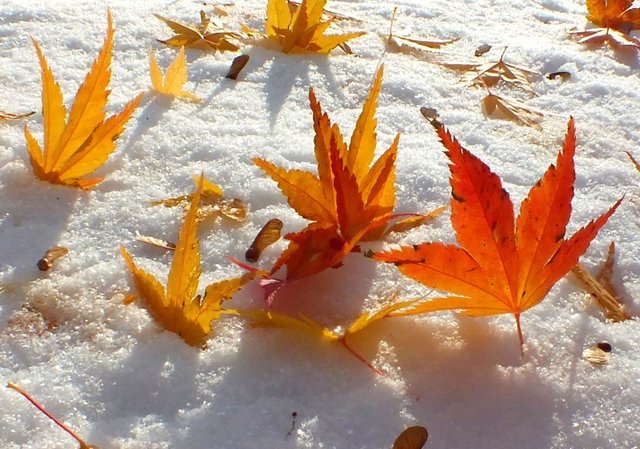 And sometimes — GASP — centralization, in spite of its inherent flaws, may actually be a better approach if you actually want to get things DONE.

Don't get me wrong here... as I said, decentralization is a fine and dandy idea and absolutely has its applications and may indeed be our future; but it certainly has its own set of "Achilles Heels," and we tend to conveniently overlook those.

Perhaps the most significant is the painstakingly slow "forward movement" of any project that has to work "by committee and consensus." It's something I am very familiar with, from the context of working in non-profit organizations where "everyone has to be onboard" with every single decision from what color ballpoints to buy to next year's operating budget. 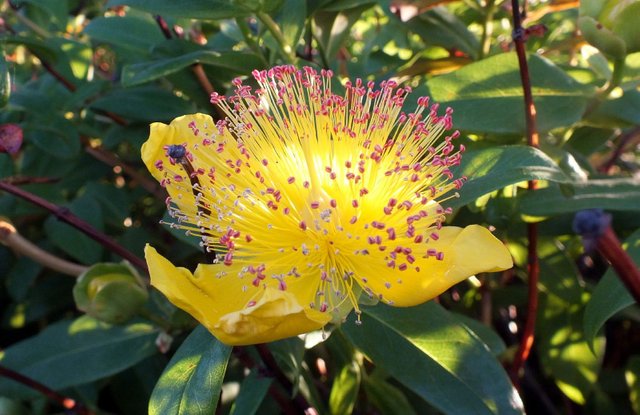 Let me put forth a very simple "local" example...

We have long (as a community) felt frustrated first by seeming lack of progress, and subsequently — after a brief period of euphoria — by Hive's seemingly slow forward movement. Don't get me wrong, Hive is moving forward at impressive speed! But in a "greater world" context it's still slower than a similarly scaled centralized project.

Meanwhile — not so long ago — many were celebrating the swift rise and success of the LeoFinance community, the first truly successful Hive "second layer" project.

Let us not forget that LeoFinance is substantially driven by one person @khaleelkazi and a small team of close associates, making it not exactly a truly decentralized" structure. 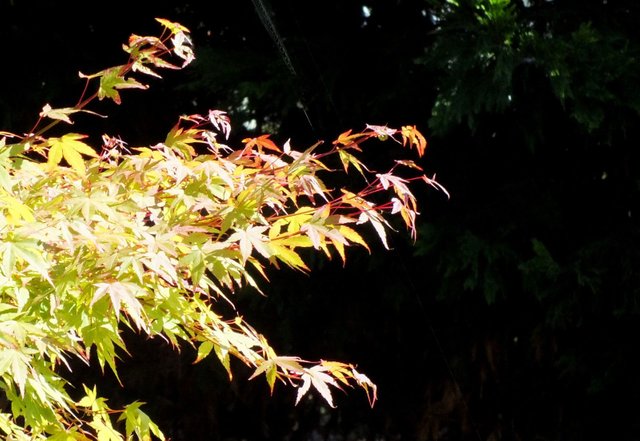 Maybe these assertion will get some people's hackles up and they are not intended as criticisms, simply as observations on how things work.... Perhaps the truth here is that we need to alow decentralized projects to operate on a governance and time frame that is not comparable to legacy centralized projects. It's a whole different beast, because consensus simply takes more time.

One of the analogies I have often used in describing the primary "problem" with decentralized consensus-based structures is that of people and a large but very basic ship.

Did you actually make it through that long sentence, or did you fall asleep halfway through? 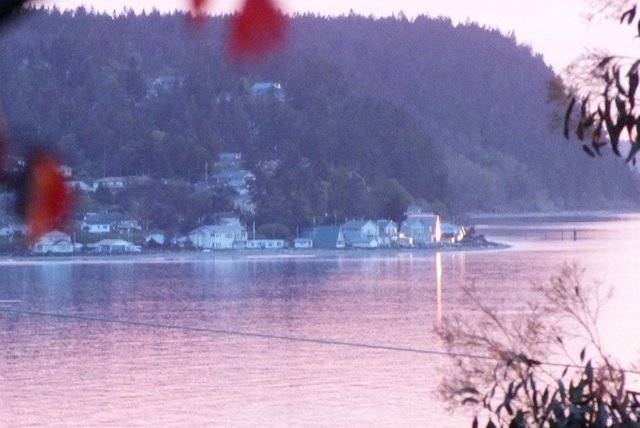 Some might ask "but why can't the boat just be ALL those things?"

In a sense, this brings me back to a post I was rough drafting earlier this month about how "Ideologies are not REAL LIFE." Which leads to my response:

BECAUSE IT DOESN'T WORK!

I'm only shouting because I feel passionately about many of the basic premises of decentralization, but we so often seem to get lost in following the IDEOLOGY rather than focusing on functional implementation in the real world. 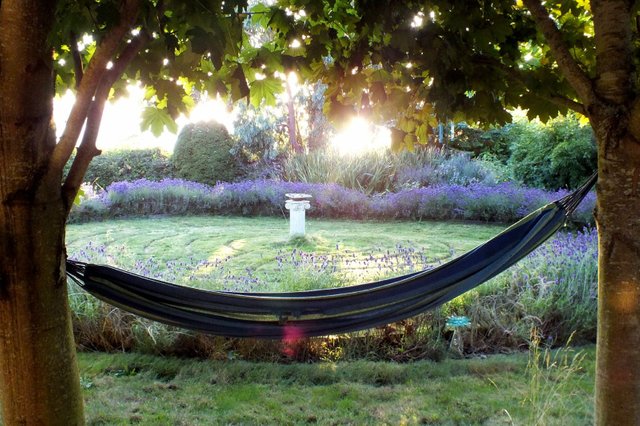 Which is essentially where the "solution looking for a problem" angle comes into play.

Let's get back to Hive, for a second.

What real world problems does Hive actually SOLVE, and how effectively does it do that?

Decentralization — by itself — is not a "solution." That's like saying that "wheels are the solution" to transportation issues. Sure, but what do you DO with wheels?

Some potential candidates for actual solutions might be "censorship resistant social media." That's definitely a groovy and relevant idea, and we've been chewing on it for five years. In the greater scale of the world, how many people actually care? Whereas we hear a lot about people having their Facebook, twitter or YouTube accounts restricted... how many actually are impacted? 2% of the population? 5%? 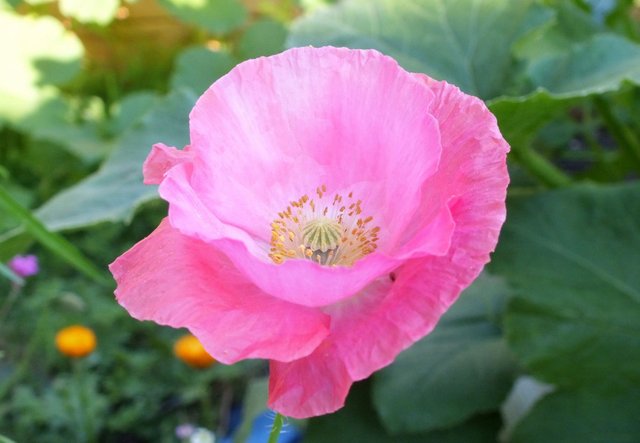 "Compensation for online content creators," is certainly a NICE idea, but it needs to be taken within the context that 95% of web content has ZERO value. Most Facebook posts, YouTube clips and Instagram photos are seen by fewer than 10 people, all of whom are the poster's family and friends. There is no commercial OR logical case for compensating people for doing little more than consuming cloud storage space.

Some might protest that, but consider for a moment whether we're actually developing the expectation that people should be compensated for pretty much... nothing? Which I'm actually OK with on some level... but it does beg the question of why people supporting such an idea tend to be vehemently opposed to concepts like "Universal Basic Income" on the grounds that it represents "money for nothing..." 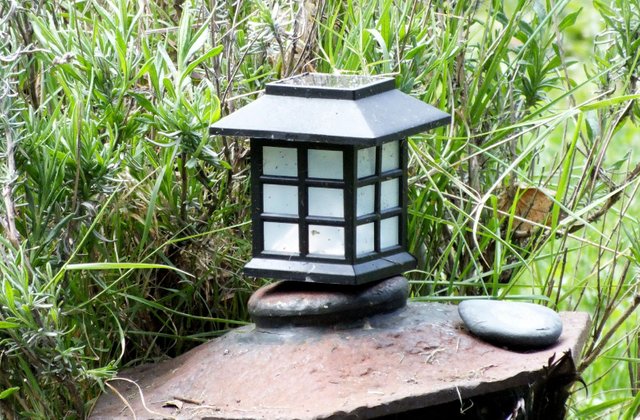 The reason I am even writing all this has to do with my early experiences with DEX's — Decentralized Crypto Exchanges. I really wanted to support them, but I just wasn't prepared to sit around for two weeks to wait for sufficient liquidity of some token to arise that I could actually make the trade. And then usually at a rate that reflected an uncommonly high buy/sell spread. Why is that a "good idea?"

Of course, all things take time. Let's consider an example:

Even after 20-odd years — and lots of assurances and proofs that they are better — organic groceries still cost significantly more and offer fewer choices than conventional.

Sure, there is a philosophical choice to be made there... but there's also the (often overlooked by idealists) more FUNCTIONAL choice: People who are scraping by on a $300/month food budget can't afford $500/month for organics. 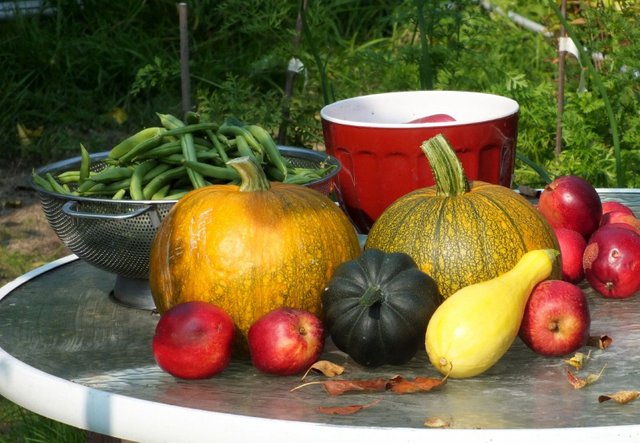 And so, the organics really aren't "solving the problem of getting better, healthier food on people's tables." Seems to me that decentralization is — in a parallel sort of way — in a similar situation.

So what is the real problem, here?

Perhaps our lack of patience. Changing a root function in a culture takes a long time, but we live in this ever-accelerating world where we want everything created and delivered yesterday!

Well, people's thoughts, hearts and minds lag the technology and ideas by a wide margin...

Regardless, it will be interesting to see how it all unfolds. I hope I'm still alive for a couple of decades to witness it!

Thanks for reading, and have a great remainder of your day!

How about YOU? What problem(s) does "decentralization" REALLY solve, in a real-world sense? How well is it doing that job? Will it just be a matter of TIME? Or will (should?) some things remain centralized? Comments, feedback and other interaction is invited and welcomed! Because — after all — SOCIAL content is about interacting, right? Leave a comment — share your experiences — be part of the conversation!

(As usual, all text and images by the author, unless otherwise credited. This is original content, created expressly and uniquely for this platform — NOT cross posted anywhere else!)
Created at 20220111 16:30 PST
0466/1710