Backups and Contingencies: When You Pay too Much Attention to "Plan B," it Dooms "Plan A!"

It's always good to have a contingency plan, or "Plan B," right?

The problems arise when those who lean towards being "cautious types" (such as myself) fall into the trap of spending so much time and effort on CYA and making sure we have a soft landing spot in case "Plan A" doesn't work out that... in effect... we CAUSE aforementioned "Plan A" to not work out. 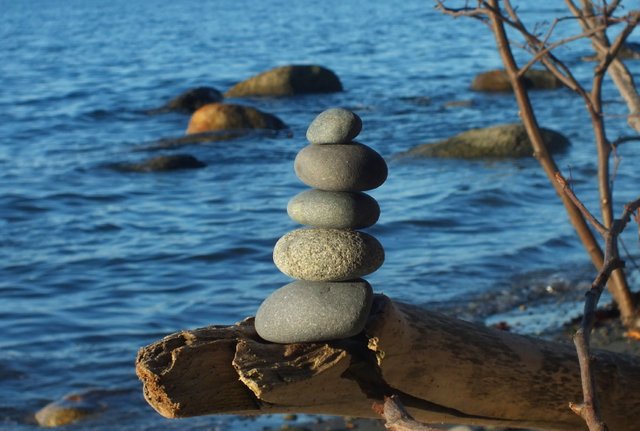 Well, once we've covered "Plan B," we just don't have the leftover drive and energy actually needed to make "Plan A" a huge success.

One of the difficult realities I have had to face — more than once, I'm a slow learner! — is that I have spent most of my self-employment life engaged primarily in "Disaster Avoidance and Contingency Planning," rather than "Building Success" with whatever my primary intent was.

Believe me, I have had some amazing contingency plans in my business life, and I have been grateful for every one of them!

But have I ever had rip-roaring success with any of my Primary Objectives? 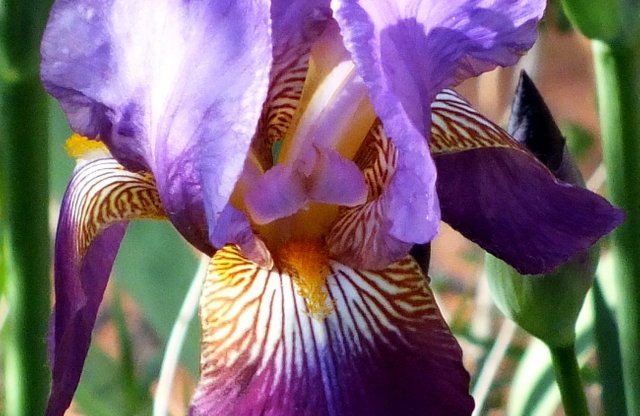 At this point, some of you might recognize yourself in what I just wrote... and feel a little uncomfortable at the recognition.

Others might conclude that I am an ineffectual twat... regardless...

Now we could "go long" on the underlying psychology of this — a learned childhood and youth belief that "any dreams or anything good would soon be taken from me, so I'd better have an alternative ready" — but it's a bit too late for that.

The important thing for someone to recognize when they find themselves in such a disaster-avoidance pattern is simply that they are IN the pattern.

Why is the first thing we think of when we commit to an exciting new idea/project "What's going to happen if this FAILS? Better have a fall-back option in place..." 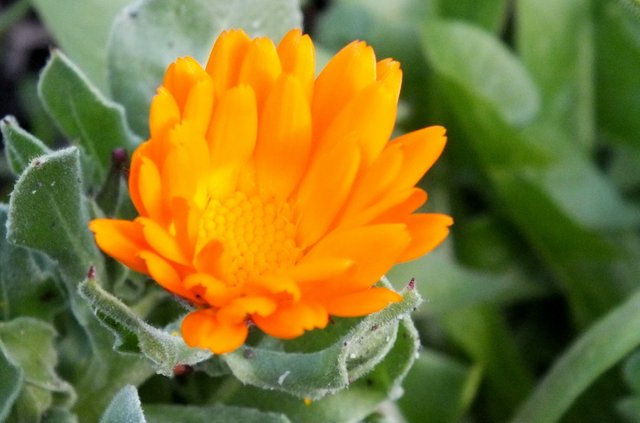 In most cases, the issue is not a "lack of commitment" to your primary idea.

More likely, it's a case of lacking self-confidence and conviction that you really do have a worthy idea... sometimes combined with being overly dependent on the success of that primary project. If your "perceived downside" is that you'll end up living in a cardboard refrigerator box under a freeway overpass if Plan A fails then you may very well be interested in setting up contingencies.

Very few people have the stomach for setting up a new business venture/project as a "last chance Hail Mary solution" to a desperate situation. You're probably better off applying to be a greeter at WalMart.

You're not alone! Psychologically speaking, a significant portion of the population practice "failure AVOIDANCE" rather than "success SEEKING." 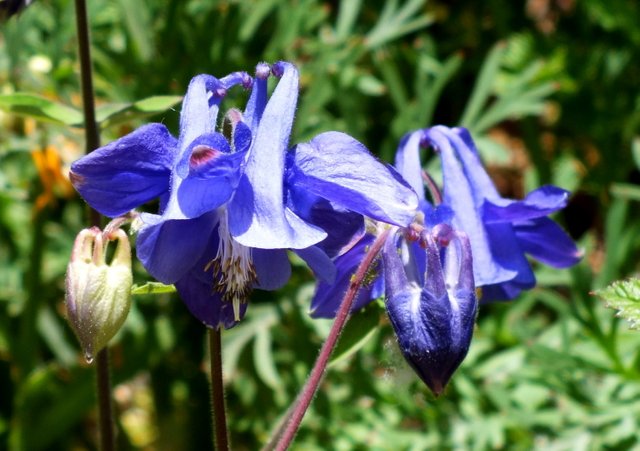 At times, entrepreneurship and self-employment seems surrounded by an almost "mystical" aura and people (mis) perceive it as some kind of Holy Grail that will change their lives. But not everyone is cut out for working for themselves.

There's also a large cognitive blind spot we seldom mention or talk about:

On one hand, we hear the amazing stories about someone starting with just an idea and becoming the next Elon Musk or Jeff Bezos. On the other, we are presented with daunting statistics like "half of all small businesses fail within three years."

What we don't ever seem to hear about is the almost-half driven by people who bust their butts every day to modestly "get by" on something less than minimum wage to perhaps "average middle class." I know many long-time entrepreneurs, most of whom work longer hours than salaried workers, but end up with less to show for it.

But closing the loop back to the "main event" here... most "Plan A" entrepreneurial projects require such energy and dedication that spending too much time distracted by "what if" planning substantially contributes to their likelihood of failing.

So, learn to put your energy into what matters most: Your "Plan A!"

Thanks for reading, and have a great remainder of your weekend... what's left of it!

How about YOU? Are you a contingency planner? Or is "possible failure" not even in your thoughts, when you work on a project? Comments, feedback and other interaction is invited and welcomed! Because — after all — SOCIAL content is about interacting, right? Leave a comment — share your experiences — be part of the conversation!

(As usual, all text and images by the author, unless otherwise credited. This is original content, created expressly and uniquely for this platform — NOT cross posted anywhere else!)
Created at 20210307 14:22 PST
0203/1446