Commentary: Real Estate in the New World — This is NOT Your Grandparents' House!

So, as many of you know, I was born and raised in Denmark... even though I have now lived longer here in the USA than I did "over there."

Anyway, my family roots are 100% Danish... and around the year 1900, the family was in a phase of being pretty successful, and my grandparents — fairly young and affluent at the time built a large home not far from the city center, opposite a large park. 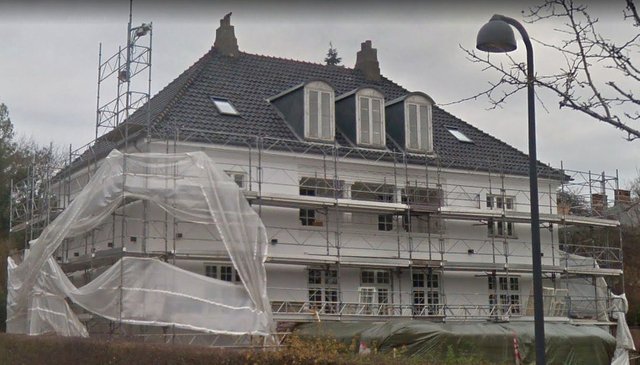 My grandparents' house in Copenhagen; being renovated and painted (2018)

They lived there for many years until my my grandmother passed away in 1965, at which point the property (which my grandparents owned, free and clear) was purchased by the adjacent Carlsberg Breweries Foundation with the clause that any of my grandparents children could rent it back for a negligible rent for as long as they were alive or wanted to stay there.

Around 1968, my Auntie was actually the only one who was interested, but she didn't need an 8,000 square foot house as a single woman in her 60's, so an agreement was made with Carlsberg that they would gently "renovate/rebuild" the property in such a way that it actually became four apartments, and she would continue living in the primary 2nd floor flat; while Carlsberg would be able to rent out the other three to their executives or visiting dignitaries.

All went well, and she lived in the apartment until her death in 1997, at which point — as per the original agreement — the apartment reverted to the Carlsberg Brewery Foundation's ownership.

And all was well. 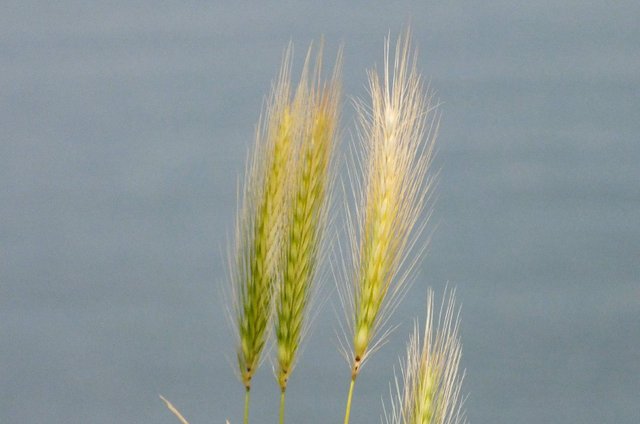 About three weeks ago — almost entirely by accident — I found myself looking at a Danish language news site and suddenly saw a photo attached to a story that had nothing to do with what I was reading.

"Whoa! I know that house!" I thought to myself — having visited my Auntie and periodically lived there during my late teens and 20's — and of course clicked to see what the story was about.

Well... as it turns out, it was a story that made me feel some mixture of sad and angry and disgusted.

What had happened was that the Carlsberg Breweries Foundation had received an "extremely good offer" for the property (somewhere in the region of US $25 million) from the US mega real estate holding company Blackstone, and had sold it. 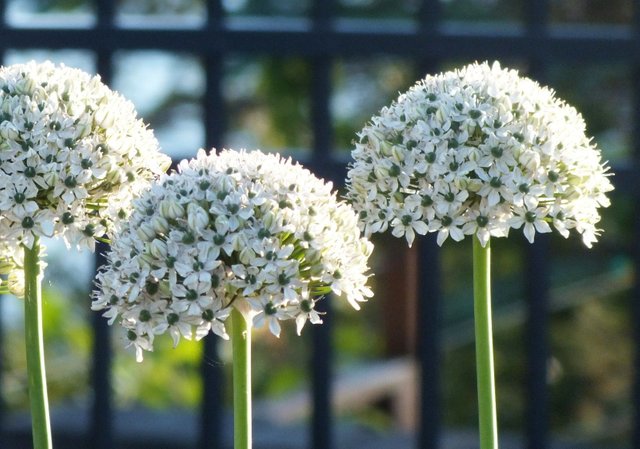 Then Blackstone had evidently started using "strongarm tactics" to "encourage" the existing renters of what had since become a total of eight apartments to move out... expressly for the purpose of allegedly doing only minimal updating to the building while tripling the rents... which had been somewhat protected by long standing leases. When some of the tenants wouldn't budge, Blackstone (or their Scandinavian subsidiary) evidently just started noisy and messy renovations in the building, making life as unpleasant and inconvenient as possible for the people living there.

What's more, the renovations evidently showed pretty much zero consideration for the historical heritage of the building, which was also to the surrounding neighborhood and tenants' concern.

Of course, I have nothing but a "memorial" investment in this... it just seemed sad that this seems to have become the state of the world. Sure, Blackstone is free to do as they wish with their property... but it's the philosophical underpinnings of greed and profit-at-all-costs that bugs me. 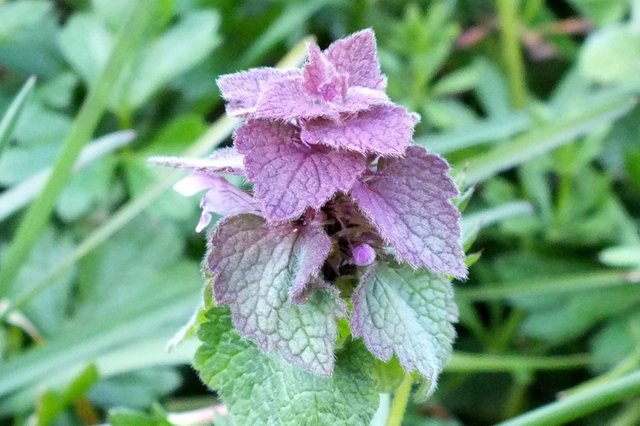 It's part of a greater trend I have been watching unfold for years and years... in which old buildings are not just "restored" but they are "gentrified" out of reach of the vast majority of people.

And that was precisely what the article also touched on. This wasn't just about "a greedy American corporation," but about the fact that eight more housing units in a very tight big city housing market had just been taken out of reach of 99% of potential renters, and the displaced families would now be forced to look for living space a hour's commute from their jobs, instead of a 10-minute bus ride.

We see it here in our own small city of 10,000 as well, where several old downtown apartment buildings where shopkeepers, hospitality workers and retirees used to live have been bought up by real estate investment companies, updated, and remarketed as "Luxury Condominiums" for $1 million plus, or with rents 99% of the potential renters simply can't afford. 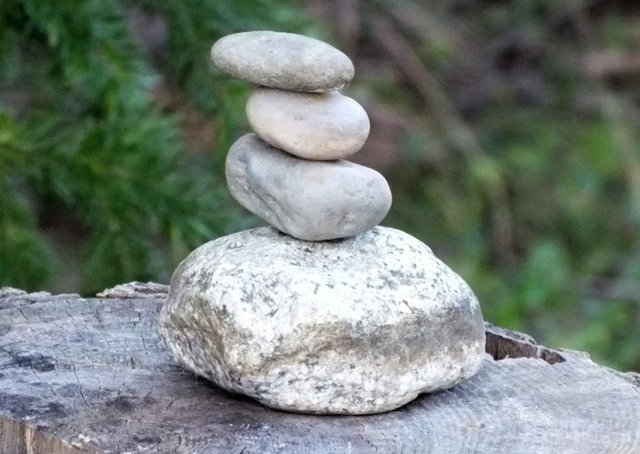 And what's doubly wrong with the system is that half of them are more or less permanently empty because it makes more sense for these investment companies to write off the loss than to take tenants at a lower rent... so we end up with displaced people and empty housing nobody can pay for.

Something is severely wrong with that picture!

Meanwhile, we are now just ten days away from "open season" on those of who rent, as the protections put in place after the start of Covid — to prevent people from being wholesale evicted while being unable to work and bring in an income — will expire and an estimated four million households across the US are at risk of becoming homeless...

How about YOU? What's your opinion about more and more houses and apartments being bought up by corporate owners and "gentrified?" Do you think "owner occupied" is on the way to becoming obsolete?Comments, feedback and other interaction is invited and welcomed! Because — after all — SOCIAL content is about interacting, right? Leave a comment — share your experiences — be part of the conversation!

Proud member of the Proof of Brain Community on Hive!

(As usual, all text and images by the author, unless otherwise credited. This is original content, created expressly and uniquely for this platform — NOT cross posted anywhere else!)
Created at 20210621 00:32 PDT
0280/1523