Commentary: The Extreme Cost and Disturbing Trends in Housing and Construction in the USA

On Saturday last I fell into one of the many "rabbit holes" of the www, this one related to a highly niche group of people blogging/vlogging about their experiences.

In this particular case, they were all US citizens who had moved out of the country for various reasons, lived overseas as expats for at least five years and then had recently returned to the States to live here again. 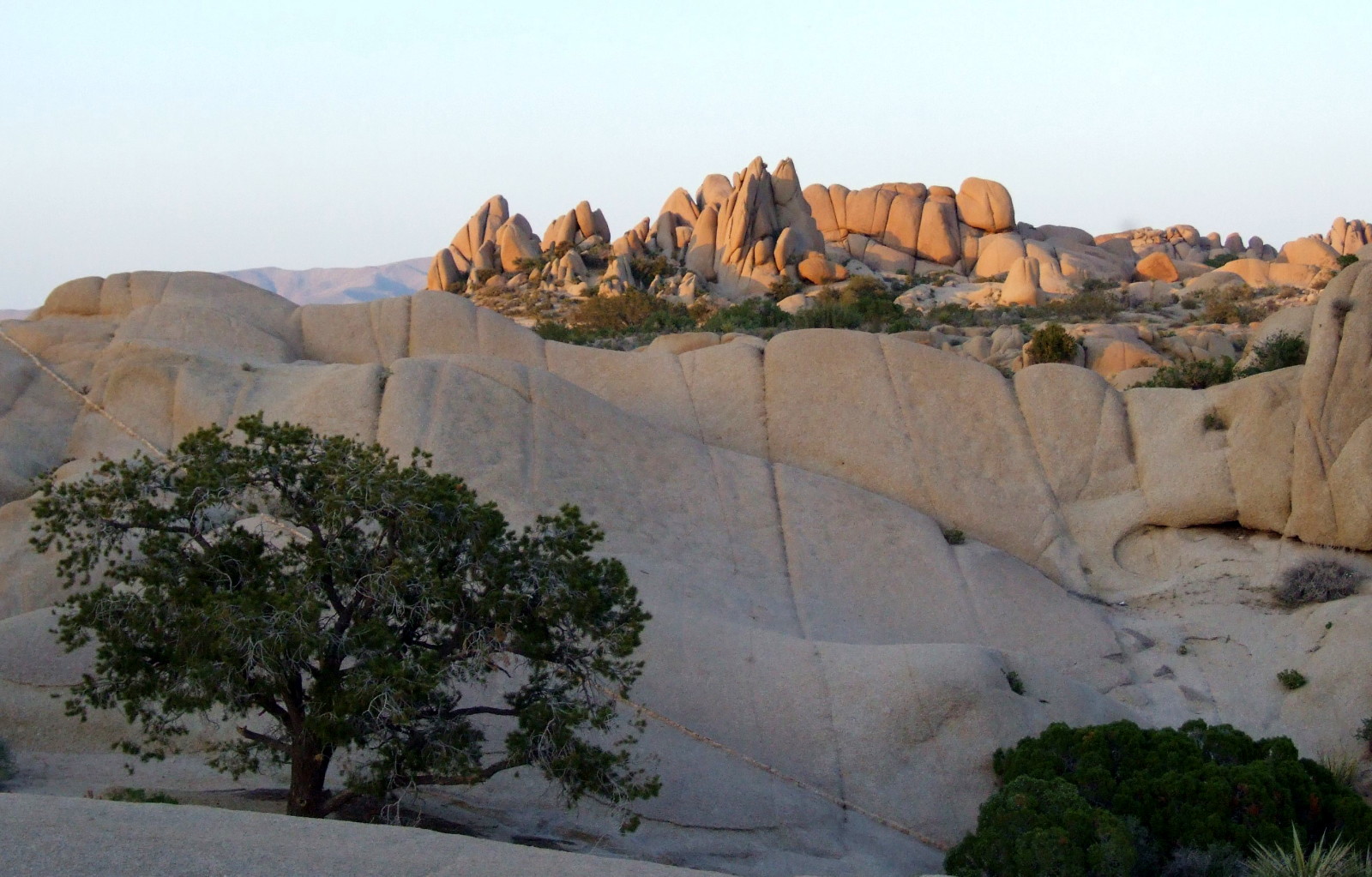 It was fascinating to read about — and hear — their experiences, opinions and commentaries. To cover everything cultural, social, financial, political they shared would take a book and is far beyond the scope of this post, but there were some very distinct patterns in their commentary that made it glaringly obvious just how different the viewpoints of a US citizen who has lived abroad is from US citizen who has always lived within the country. 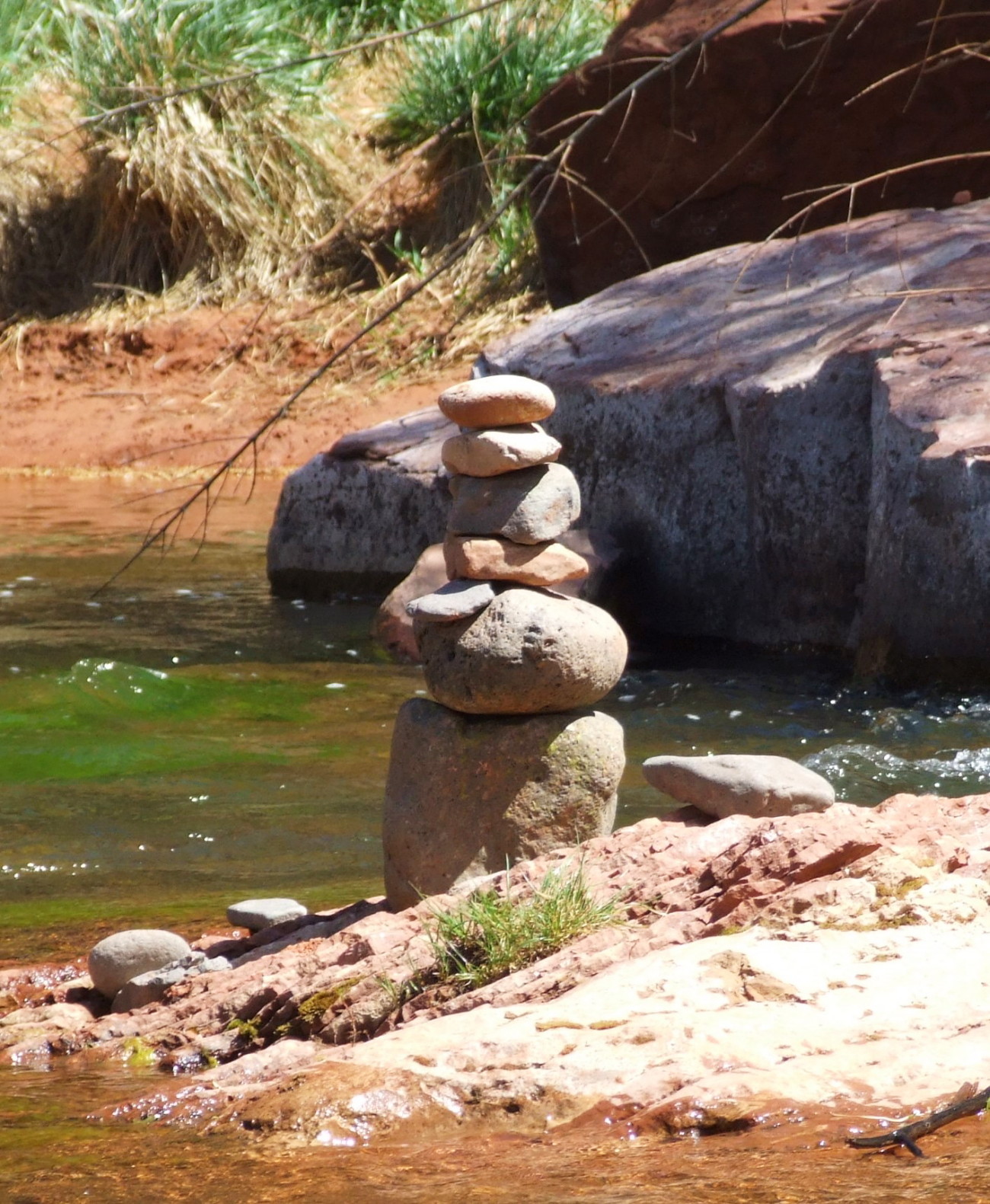 Perhaps the characteristic that most stood out concerned housing, and the cost of housing, and the underlying socio-cultural philosophy attached to where you live... and that's the part I wanted to explore further, in this post.

Without exception, these recently returned expats were blown away by how expensive housing in the US is, and how expensive housing is, as a proportion of people's income. Let's keep in mind that these cyber nomads were returning from places as diverse as Bulgaria and Thailand to Norway and Germany... so this was not just a comparison to cheap housing in developing nations.

But there was much more to it than just direct cost.

Part of the point being made related to the general unavailability of "modest" housing in the US, unless you were willing to look at it in the context of pretty much "ghetto living."

One person talked about moving from a swank 4-bedroom house somewhere in southeastern Europe that had cost $650 a month to rent, to a 1-bedroom apartment in Miami where she'd grown up, and having to pay $2,000 a month for "nothing special." 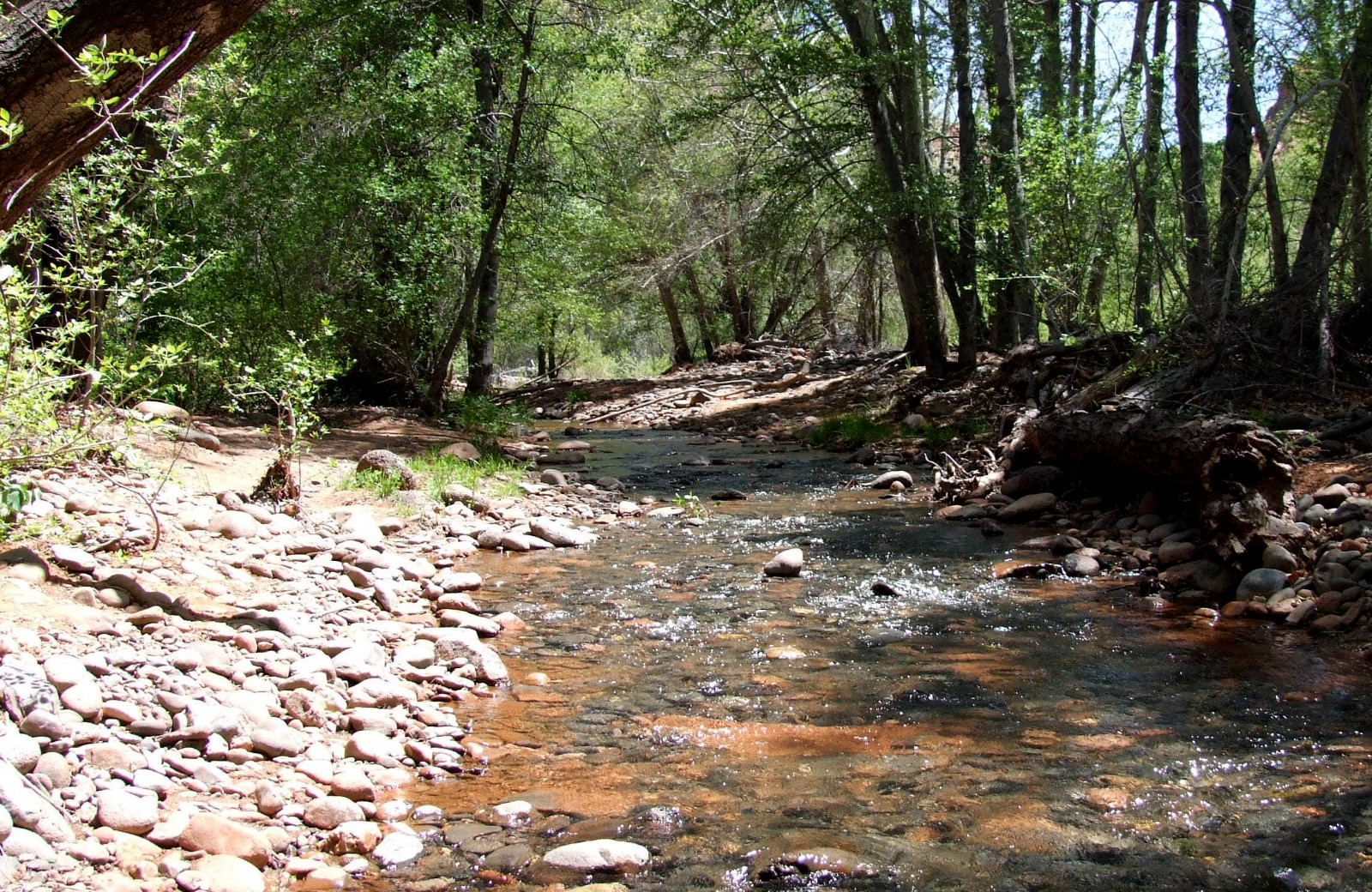 There simply weren't any affordable options.

"Ordinary apartments don't seem to even EXIST," one woman opined, "all you can find are LUXURY condominiums!"

Difference number one: When it comes to housing in the US, the option to "live within your means" is simply not ON the table.

Which got me to thinking about the places I have lived since I moved to the US in 1981. And it made me realize that something is seriously out of whack with the US housing and construction market.

I thought about my 1-bedroom college apartment in Austin, Texas which was $220.00 a month in 1981... which was not cheap, back then. I went online, and "Tanglewood West" still exists, and that apartment still exists and today can be had for $1,650 a month!

But if you plug those same numbers into a basic "inflation calculator" you get a rather shocking result. Check this out: 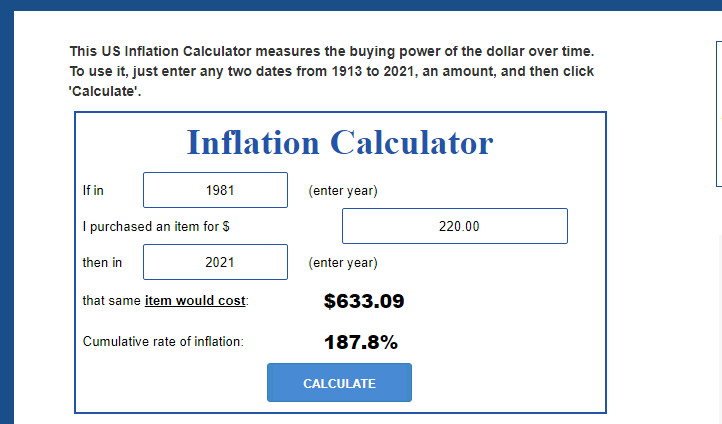 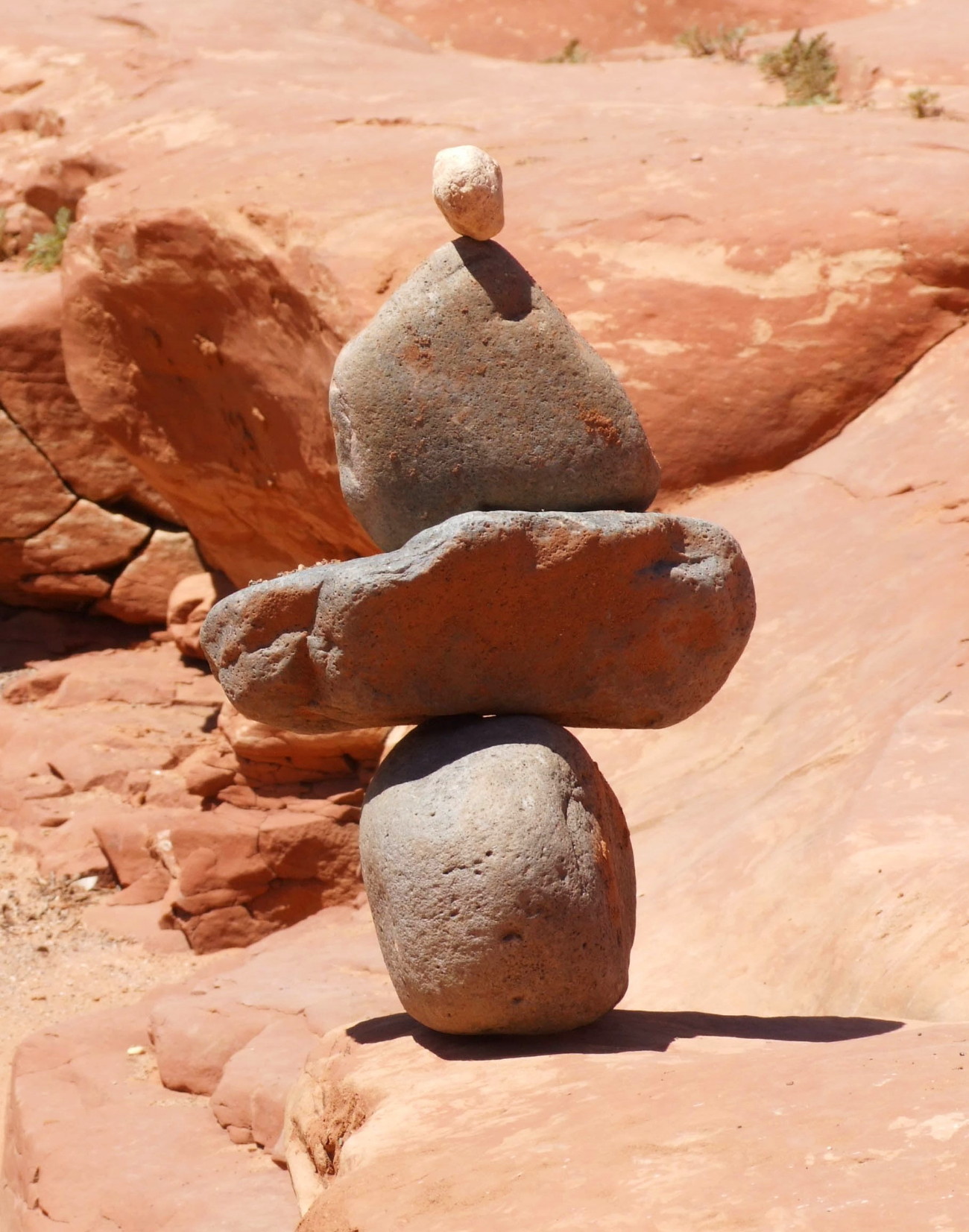 The thing is, the US construction industry doesn't build solid basic 1000sf "cute cottages" anymore, it only wants to build 3,000sf "luxury homes." And in the rare cases where small homes are built, they get jammed up with high-end space-age features to make them come out at $400,000, anyway. I've seen some of the "retirement cottages" they've been building here in our town, and this new construction often works out at somewhere in the region of $350-500 per square foot!

Each time I have moved since 1985, my primary issue in finding new places to live hasn't been about the price so much as about not being able to FIND what I was looking for, because that size and type of housing had simply been removed from the market!

To this day, Mrs. Denmarkguy and I are holding onto our large rambling house that's really more than we need (and can afford) because it has been literally years since there has even been an option on the market that represents something that resembles what we're looking for.

Which, in turn, brings us back to some of the problems our returning US expats were facing and observing... along with the observations that the US construction industry is less and less in the business of providing housing than it is in the business of maximizing profits. 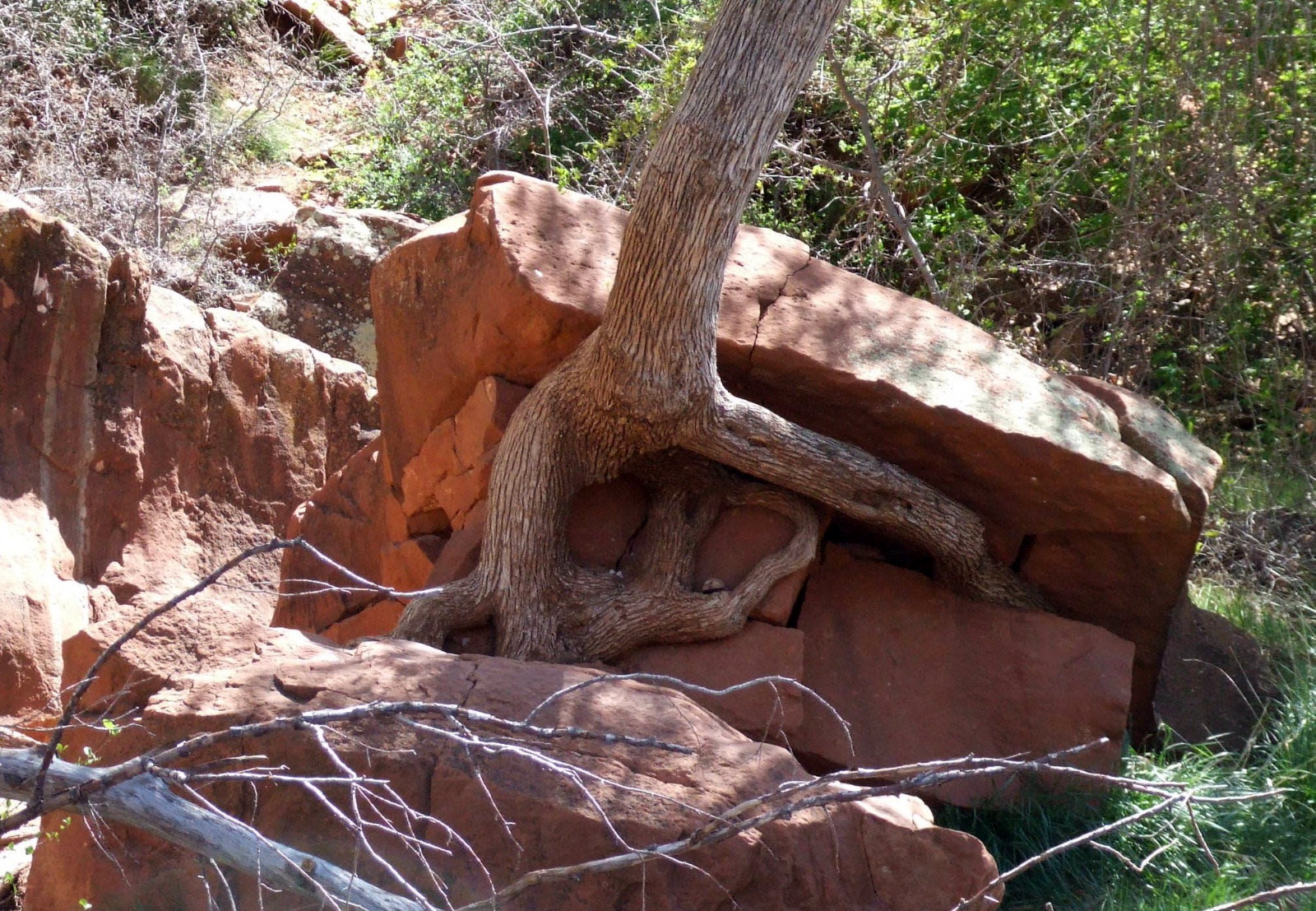 Strikes me there's a lot of truth to that, but it also seems problematic, because if the cost of housing is outstripping inflation and our incomes by such a wide margin... we're all going to end up living in cardboard boxes... because who can actually AFFORD this?

But it does help explain how more and more property ends up being owned not by individual people but by mega investment trusts that own and rent out tens of thousands of homes.

How about YOU? Do you see a house as your HOME or primarily as an INVESTMENT? If you live in the US, does home ownership seem to be more and more elusive? Comments, feedback and other interaction is invited and welcomed! Because — after all — SOCIAL content is about interacting, right? Leave a comment — share your experiences — be part of the conversation!

(As usual, all text and images by the author, unless otherwise credited. This is original content, created expressly and uniquely for this platform — NOT cross posted anywhere else!)
Created at 20210216 22:35 PST
0186/1429