How Did I Get to Hive, and Why Am I Still Here? A Challenge by @themarkymark

Every now and then, I feel inclined to look back and "formally" record a bit of history.

So when @themarkymark recently asked ”How did you get here and why are you still here?” in a recent post, I decided to take a look back and retrace my steps. 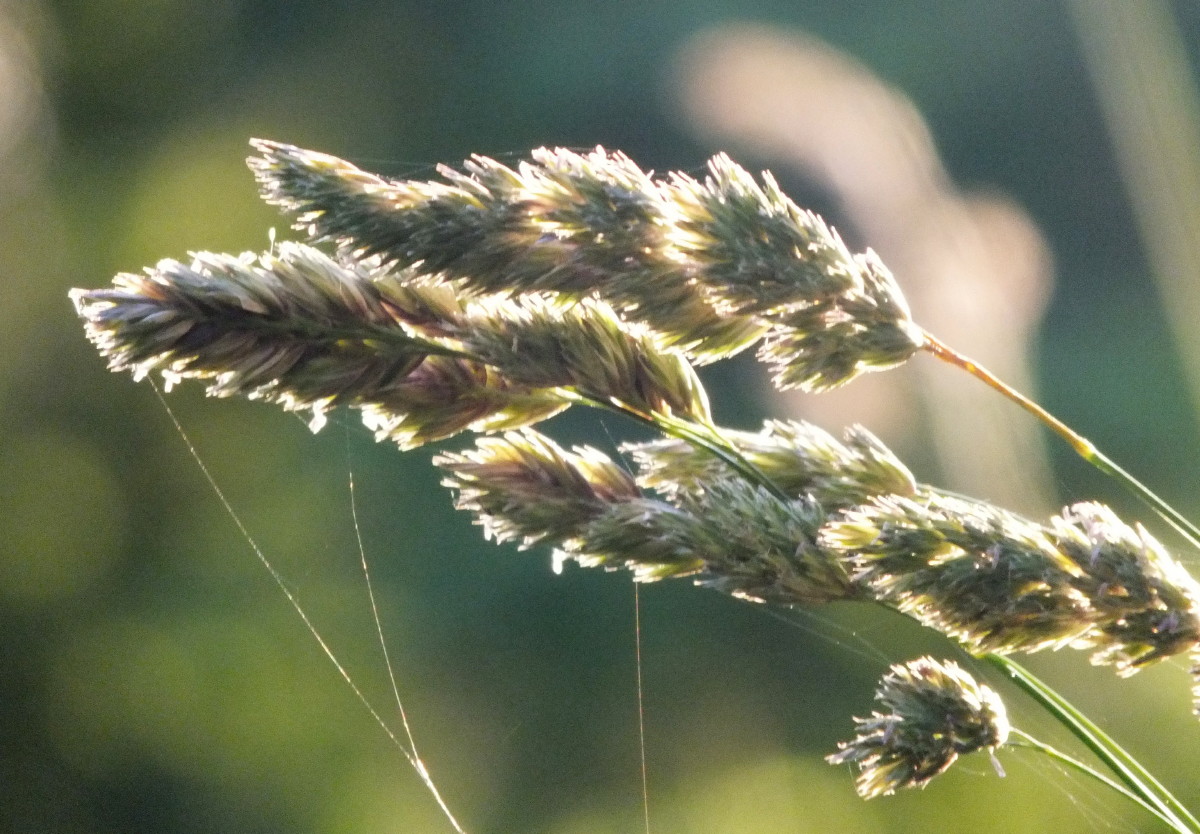 If you are interested in participating, here are the specific questions Marky posed:

Do you remember how you found your way to Hive?

Was it your first interaction with crypto?
If not, what was?

Why are you here today?

I decided to publish this via LeoFinance because (a) it is at least peripherally related to cryptos and blockchain and (b) niche communities (and community building) are central to why I am still here... and LeoFinance is a shining example of what a niche community can accomplish. 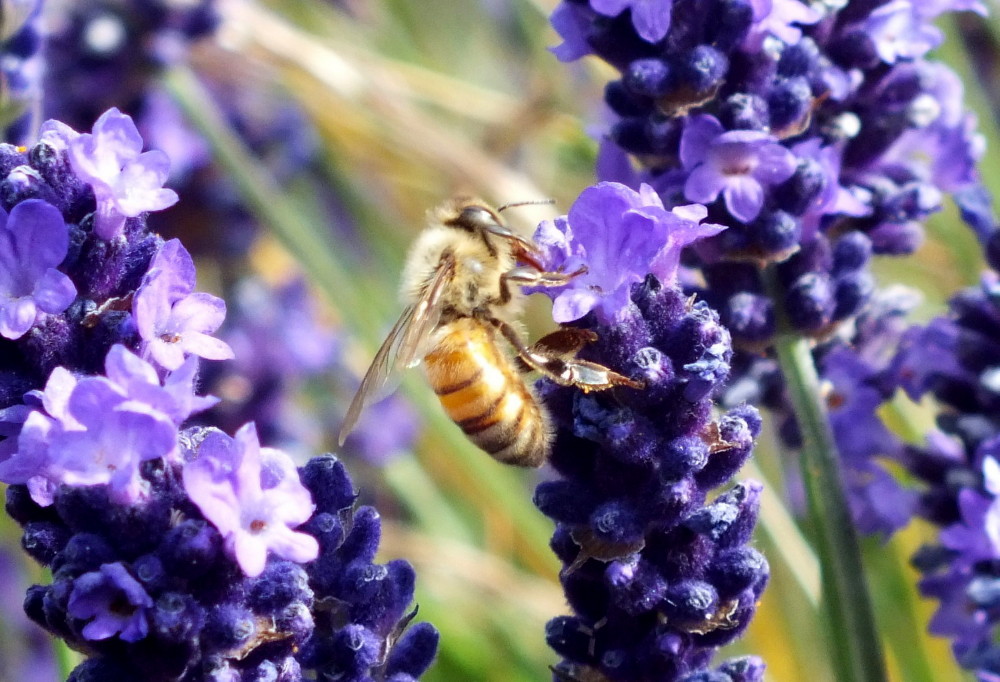 How Did I Get Here?

Back in the second half of 2016 and well into 2017 my friend Kelly and I would have regular Facebook message discussions about Universal Basic Income and particularly the possibility of UBI variations as an extension of private investment. What if corporate giants could invest in UBI-like projects and get tax breaks as incentives to help replace the income streams workers would lose a result of automation?

Neither of us really trusted governments or anything governments were involved in, but at the same time we recognized that automation will eventually make it necessary for people to have an income of some kind as more and more lose their jobs to robots and will be unable to find replacement work.

As part of our dialogue, we'd send each other links to promising projects and try to pick them apart — or give them the thumbs up — so one day Kelly sent me a link to yet another project and asked for my opinion. As it happened, the particular article he sent me too was written by somebody here on Hive. 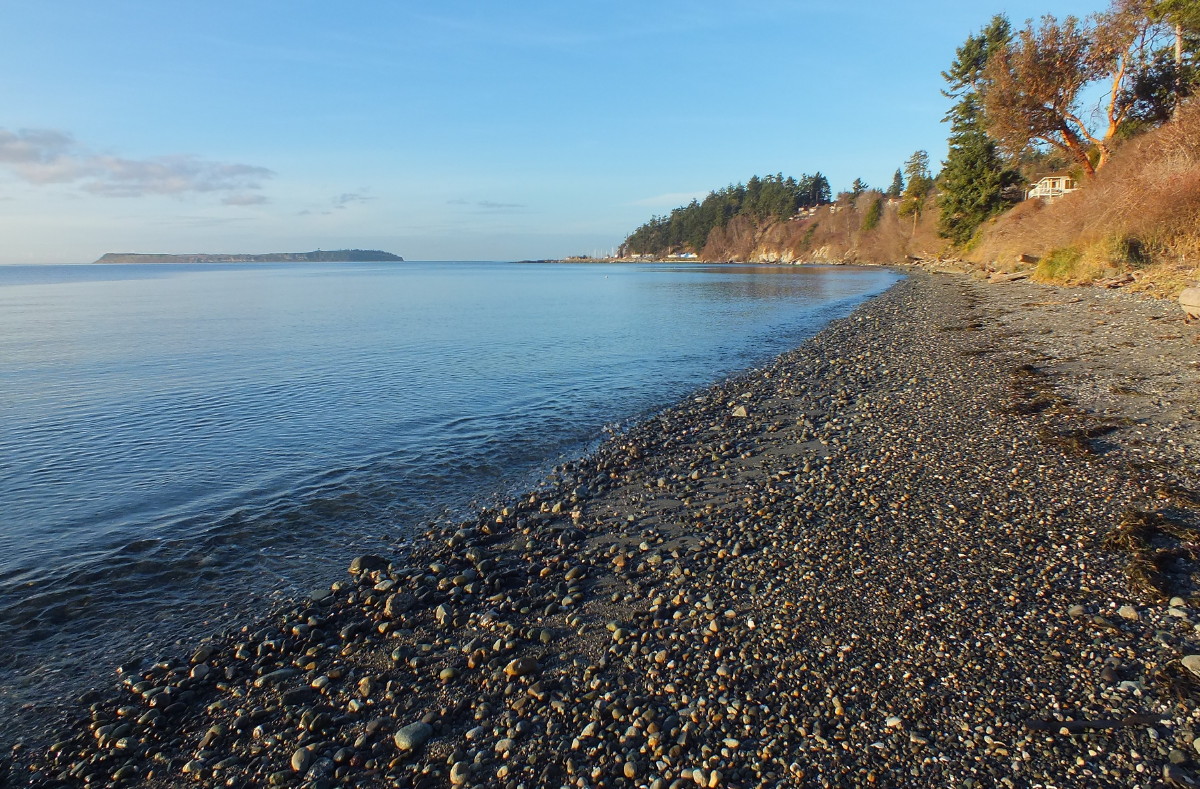 As it turned out, I was not impressed with the project, and it soon enough found its way to the boneyard of blockchain obscurity, as many 2017 "inventions" did. However, I was quite impressed by the level of discussion in the comment section of the post, and by how people seemed able to interact respectfully rather than descending into the typical flame wars so prevalent on Facebook.

So I took a further look around this venue I had previously never heard of, and liked what I saw enough to create an account and start sharing some random musings here. 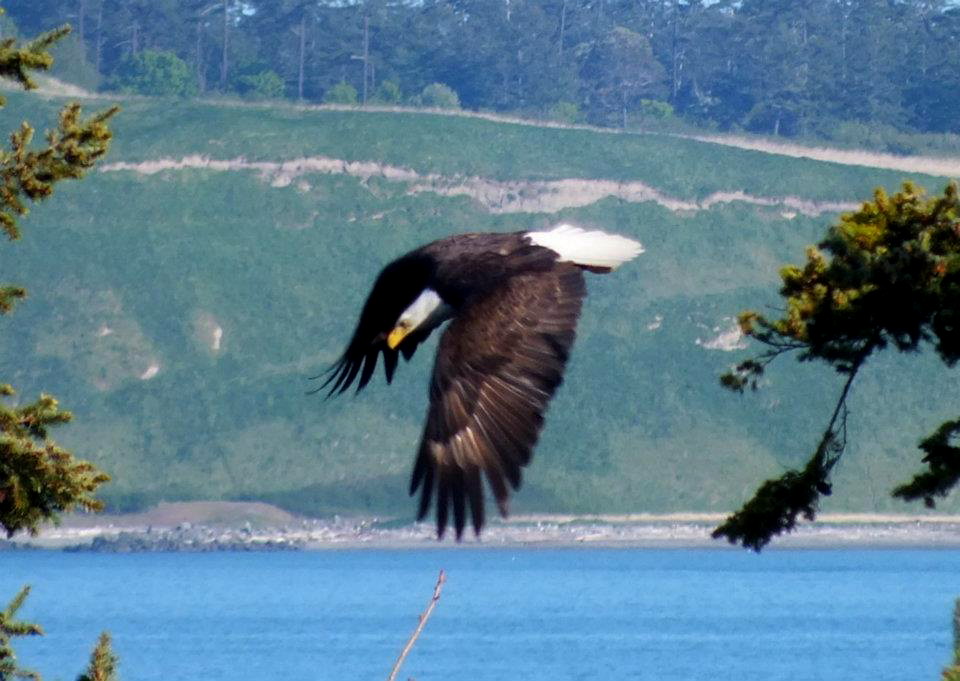 Was it your first interaction with crypto?

No, Hive was not my first interaction with crypto, although the idea of blogging for crypto was new to me.

My first interaction with crypto actually happened around 2013 when my sister-in-law stood in our kitchen and talked about this new "Internet money" she felt ”I should be interested in” because it had everything to do with computers and she knew I was into computers.

Of course she was talking about Bitcoin, and even though it sounded interesting, I actually chose not to follow up on it (beyond a cursory glance) because it seemed far too technical for my tastes. Silly me! A couple of years later, one of our fringe dwelling anarchist friends spent a few days with us on his way to the Rainbow Gathering, and he had evidently been working on the Ethereum project and he also talked about how these "cryptocurrencies" might become the future of money. Once again, I didn't follow up. Silly me, Part II! 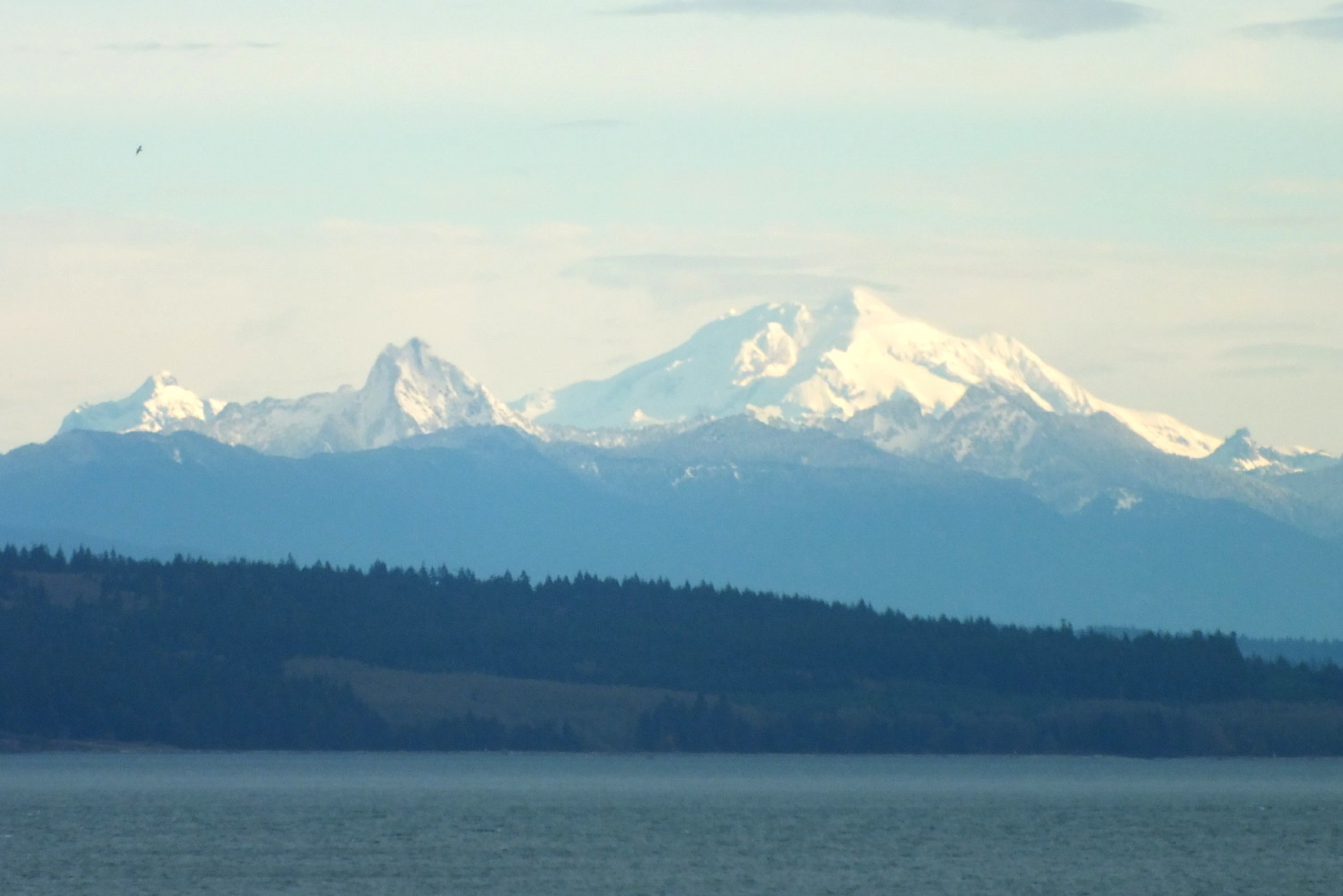 Why are you here today?

I am still here, because social blogging was always one of my favorite formats for interactive web content. It was what I was primarily involved in between 1998 and about 2005 before Facebook was invented. It saddened me a lot that Facebook and MySpace more or less killed that category, so when I found Hive's predecessor, it was like reconnecting with an old friend.

I am also still here because — much like was the case in those early days — I really like the community here. It may not be big but there are some amazing people here!

Even though the last social blogging site I was on — Xanga — ended up hosting 32 million blogs at its peak (and was a top-50 site on Alexa), the particular circle I used to interact with consisted maybe 1000 to 1500 active participants. 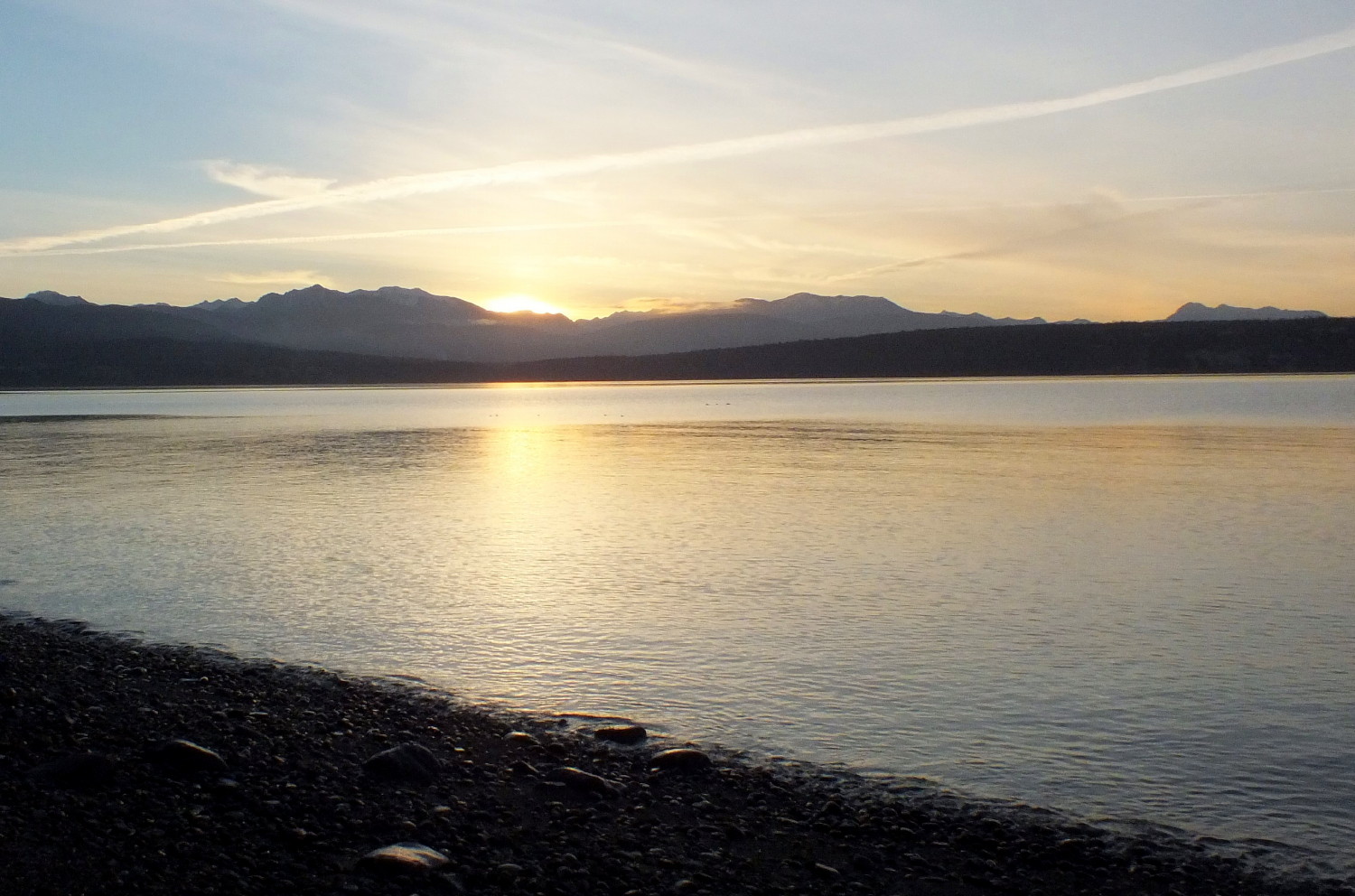 Finally, I am also here because I really enjoy the process of community building. Going back all the way to my college days in the early 1980s I have been involved in everything from University computer bulletin board systems, to newsgroups, subsequently to online interest, hobbies and mental health support forums, so you might say that the whole idea of creating virtual communities is a consistent interest of mine.

Around here, we talk an awful lot about mass adoption but we humans tend to self-organize into smaller "pods" in alignment with our interests, hobbies, backgrounds or demographics. Hence my belief that the way forward for Hive is likely to come through the successful launch of dozens or hundreds of semi-autonomous communities like LeoFinance, each with strong individual identities. They might be centered on interests, or gaming, or hobbies or some other kind of niche topic.

Of course I am also here for the money; let's not deceive ourselves! But it ranks maybe 3rd or 4th in terms of overall importance. I basically really like the idea that I can create content and interact with the community and and as a reward gradually build something that looks a bit like a long-term savings account.

Would I still be here if there were no rewards? Very likely. To wit, I have been maintaining 15 other blogs that I don't get paid a dime for having, since 2002! I just keep them because I really enjoy exploring ideas via the written word. Yes, that is a lot of writing! Now get off my leg...

Thanks for reading, and have a great week!

How about YOU? How did YOU find your way here? Why are you still here? Are you going to participate in this challenge? Comments, feedback and other interaction is invited and welcomed! Because — after all — SOCIAL content is about interacting, right? Leave a comment — share your experiences — be part of the conversation!

(As usual, all text and images by the author, unless otherwise credited. This is original content, created expressly and uniquely for this platform — NOT cross posted anywhere else!)
Created at 20210412 14:15 PDT
0241/1484