No matter how you turn it, I get to "own" that I have experienced an awful lot of failed projects in my time. I also get to be accountable for having had almost no successes.

Unlike many, I have only worked jobs for ”other people” for a few of my 40 adult years. The rest of the time I have been involved either in my own home businesses, or I have worked as a contractor taking on temporary gigs for a very wide range of companies; some large, some little. 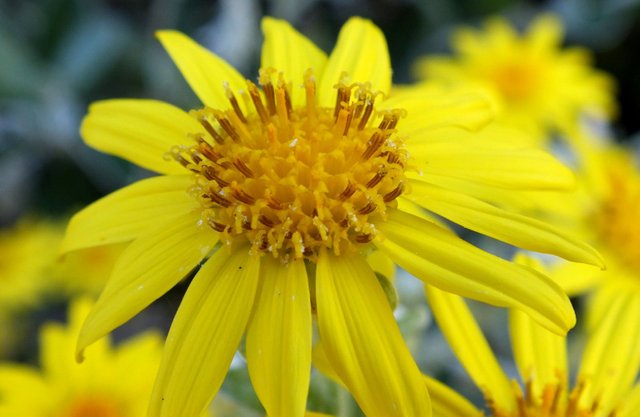 Whether it's the result of bad decisions, or simply general misfortune, or bad timing, or plain ignorance... my successes have been very few and far between. And on the few occasions where things have been going really well, there has nearly always been a ”something” that unexpectedly came up and stopped working in the context of what I was doing long before it was ready to stop.

Just to clarify, this post is not about having a pity party for my shortcomings, it's there purely to set up a bit of background for exploring an old truism we are often told: 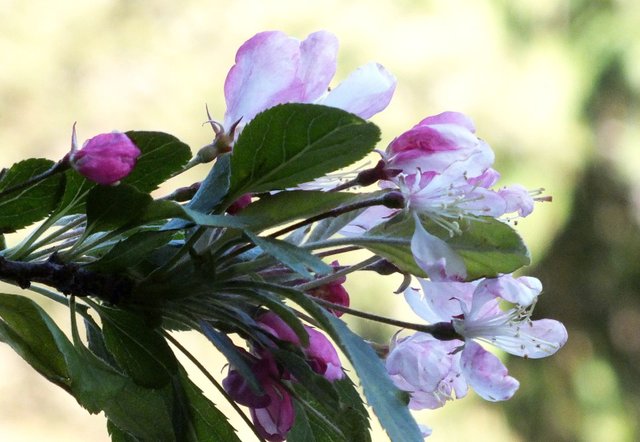 I've heard those words on many occasions, but most of the time they have felt like ”cold comfort” or — at the very least — like an empty platitude.

Indeed, there is always tomorrow... but the truth is that eventually we run out of ”tomorrow's.” Maybe not exactly because we're getting old, but because ”IT” is getting old... meaning the process of pulling yourself up by your bootstraps and starting over... one more time has worn thin.

"Resilience" suggests someone who keeps persevering and trying again, no matter what. Goodness knows, I've "reinvented myself" more times than I care to think about! But when does idealism give way to realism? When should it? Should it, ever?

I think what often happens to us is that we gradually become ”emotionally tired.” We may have all the physical energy in the world, but without enthusiasm it can be very difficult to make anything happen. We might go through the motions... but the motions become sluggish and half-hearted. 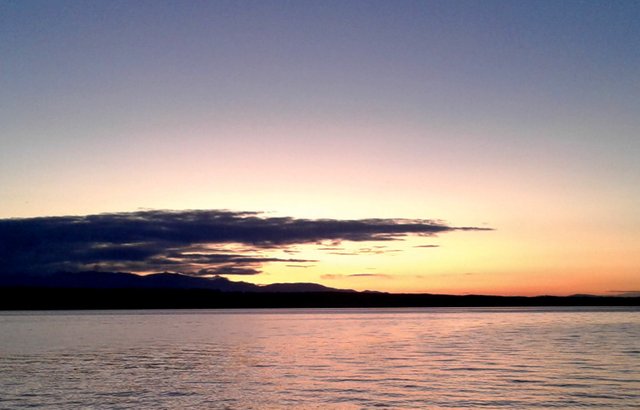 A Change in Thought Patterns

In recent years, I have stopped thinking about what might — or might not — come ”tomorrow,” choosing instead to focus and what is here now; today. I strive to make the most of what is here, even if it isn't living up to the hopes I had previously had.

That doesn't mean I don't have a long-term plan and goals! It just means I am not as attached to eventual reality actually being anything like those plans and goals... because life is incredibly uncertain. And, after all, maybe Elon Musk will tweet that "breathing is overrated" and then a bunch of people will die from oxygen starvation.

(I just put that in to see if you were still reading!) 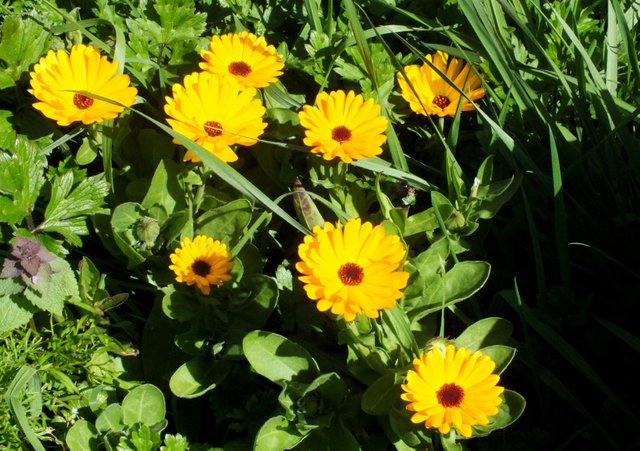 I believe that one of the things that frequently happens to those of us who are self-employed is that we perhaps start projects with a degree of enthusiasm and hopes for outcomes that are a little out of touch with reality. Inevitably, the outcome then becomes that we're a little bit disappointed and it becomes tempting to quit. After enough iterations of the experience that nobody else seems to think our ideas are all that great... something has to change.

Some just throw in the towel and head back to some kind of "regular" work, taking with them a general feeling of sadness and disillusionment. Not long ago, a friend returned to the marketing field after almost 15 years of self-employment... "I hate doing this, but at least I can pay my bills and put away some for retirement," was one of the last things he told me.

I changed my own thoughts a long time ago.... It could be that it's a bit pessimistic, but I've gotten to be fairly content with simply doing ”adequately well” as opposed to needing things to be brilliant. 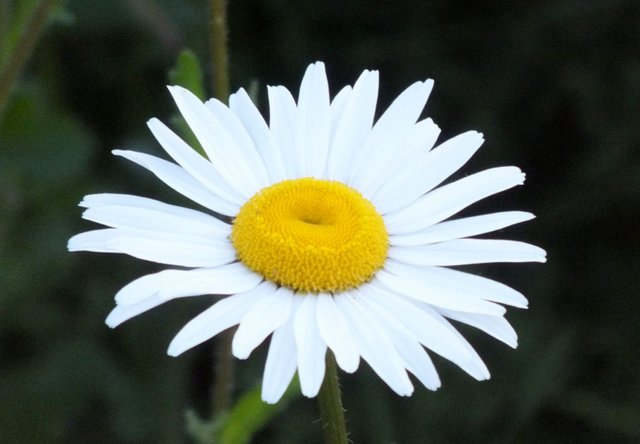 Simply "being satisfied" with something that can be described as an adequate result is — at least from where I am sitting — not the same thing as allowing mediocrity.

In many cases, it's no more than being in touch with reality.

But mediocrity also isn't really mediocrity you make a conscious and informed choice that something less-than-perfection affords you fundamental contentment in life. OR, that it's a choice that won't kill you with the stress associated with striving for something unattainable.

And I say that with no disrespect intended towards those who will continue tilting at windmills for all their lives! Life has irrepressible heroes as well as bit players...

Thanks for reading, and have a great remainder of your weekend!

How about YOU? Following a failure, do you always get up and try again? Or do you sometimes just say "I've had ENOUGH!" Do you accept a "good enough" outcome when perfection remains out of reach and gets no closer? Comments, feedback and other interaction is invited and welcomed! Because — after all — SOCIAL content is about interacting, right? Leave a comment — share your experiences — be part of the conversation!

(As usual, all text and images by the author, unless otherwise credited. This is original content, created expressly and uniquely for this platform — NOT cross posted anywhere else!)
Created at 20210605 13:55 PDT
0271/1514