The number of people who use some form of social media numbers in the billions. Whether it's Facebook or Twitter, or Tik-Tok, Tinder or even Hive, chances are that pretty much everyone we know is connected to some kind of social media.

But what exactly are we doing? 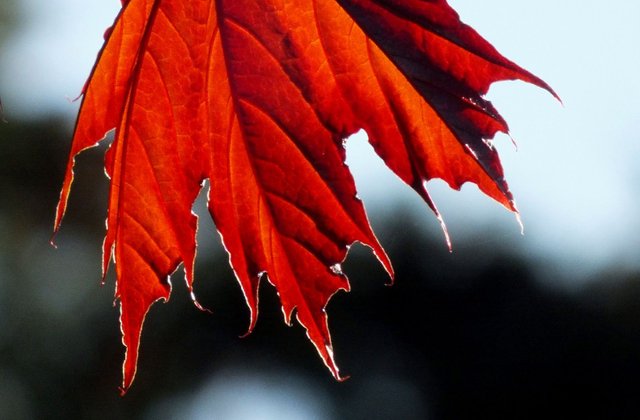 I know I'm here — meaning on Hive — because I really enjoy writing and in the course of the past 20 years I have come to really enjoy the process of "blogging out loud." And that's where we start to touch on this tricky subject of what exactly are we doing here. 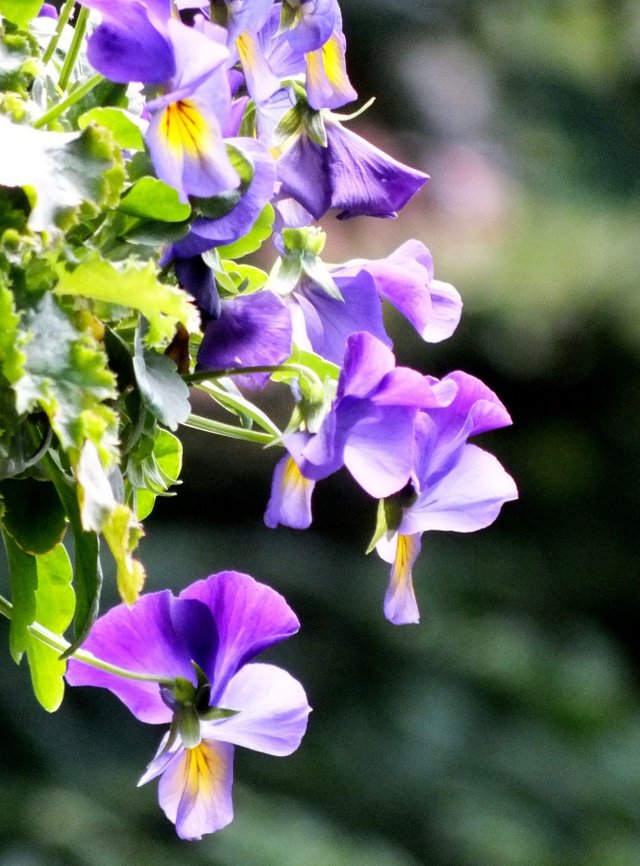 If we were to sit back and be perfectly objective about it, I could just as well write all this stuff in a traditional paper journal and stuff it in a desk drawer and that would be the end of that. It should satisfy my need for writing, right?

Yes, as a point of reference, I have in fact written in paper journals since I was 15 years old. Maybe even longer than that. I don't remember clearly. But there's something very uni-directional about that.

Which brings us to the fact that I prefer this. I prefer this because of the interaction and because it gives me the sense that I'm part of something. So that's where the ”social” starts coming into the picture.

Te be honest, the preceding is just a bit of a preamble.

How Do People USE Social media?

I am more interested in how we use social media. Ultimately, is it all just a giant echo chamber and ego boost system? Or is it a substitute group therapy session? Or is there something else there?

If you look at the bulk of mainstream social media, the vast majority of the content created there amounts to some form of "highlight reel" of people’s lives. And even if it's not exactly an obvious highlight reel, it is still ”acting geeky/cute/offensive for the sake of getting attention.” 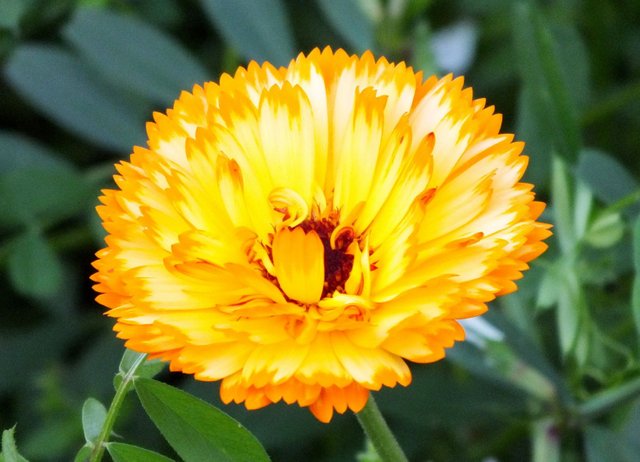 So what happens next is that we get an upvote or thumbs up or Gold Star or something else, as a result of which we get a little shot of dopamine to our brains and we ”feel good.” Or, at least, we get a little boost to our egos — somebody thinks we're ”great” or that we're living an ”awesome life” and then we "feed" off some combination of their admiration and envy.

Now before you get defensive and your knickers start getting in a twist, keep in mind that I'm not suggesting there's anything wrong with that! 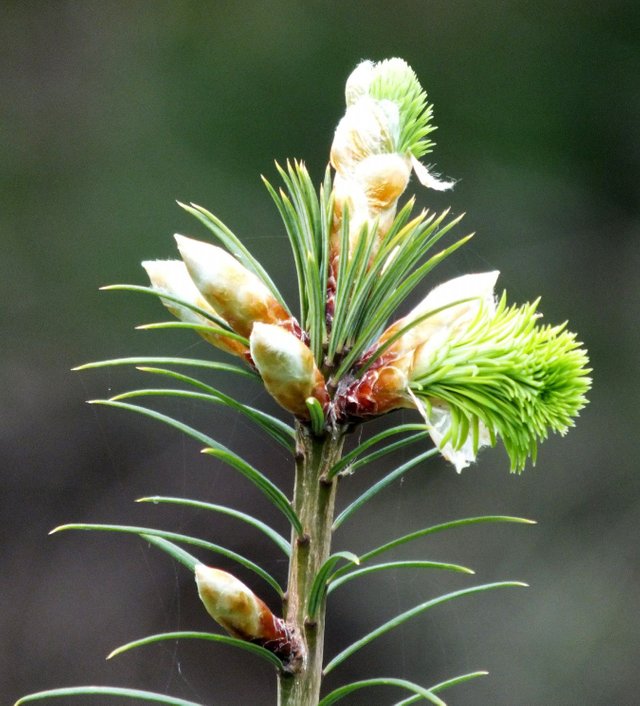 In Search of Authenticity

However, what's interesting is that — in spite of this ”Highlight Reel Syndrome,” — many of the most popular content creators are as popular as they are because they authentically share their lives across a very broad spectrum of experiences. It's not just a Hollywood-esque highlight reel. I know from my own years of ”doing Facebook” that most of the people I actively followed were precisely not the people whose ongoing feeds were an endless stream of selfies of them having fun or visiting Tahiti or something similar.

By extension, I think part of the appeal of Hive — at least for me — is that the likelihood of encountering a high level of authenticity here is much higher than it is on a Facebook or Instagram. Although there are undoubtedly those who would disagree with me, the proportion of ”fluff content” on Hive is far lower than it is on Facebook.

The reason I'm even exploring this line of thinking is an offshoot of the various ongoing initiatives to create marketing for the greater Hive community. I worked in that field for a number of years, and one of the very basics is that before you can actually go out and market something, you have to know what that something is and what that something has to offer. 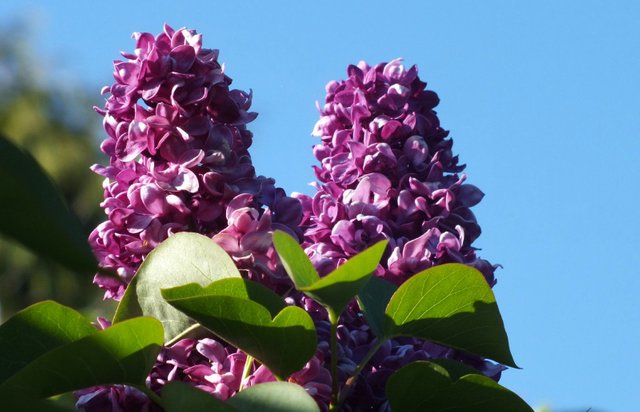 The Nature of the Beast... is NOT Always Obvious!

Well, perhaps not as obvious as you think. There are actually two things any venue has to offer. There's the ”on paper” stuff — which tends to be the pretty obvious stuff most of us are aware of: rewards, censorship resistance, account ownership, etc. — and then there's the intangible. What's important about the intangible is that in a person-to-person grassroots approach, the intangible actually has more pulling power than the on-paper stuff.

Hence the importance of sitting down and asking yourself ”What does this place mean to ME?” and "What is it I actually enjoy DOING here?" as part of any approach to persuade other people to become part of the community. 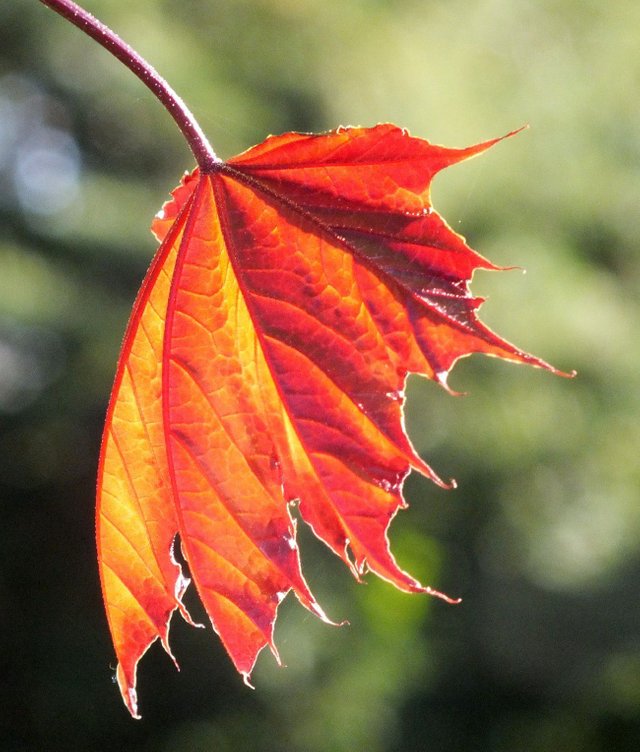 Which brings us back to ”what are we doing here and what is it about this place that appeals to us on an individual level?”

For me, this kind of writing has a very high cathartic value. Interestingly enough, that paradigm hasn't changed since I created my very first blog in 1998. As I said, it is an opportunity to ”Journal out loud,” and to experience something that is a little bit like ”unstructured group therapy” in that I get to share things that are on my mind, bounce ideas off of other people, and get feedback that lets me know that either I'm on the right track or I'm full of shit. Either outcome is helpful.

As a secondary goal, I am building a "body of work," at least with some of my posts... writing that might later be adapted for book format.

As a tertiary goal, the rewards work as a sort of long term savings account for me and Mrs. Denmarkguy, for things like putting a new roof on our house or getting a new vehicle in some unspecified number of years. 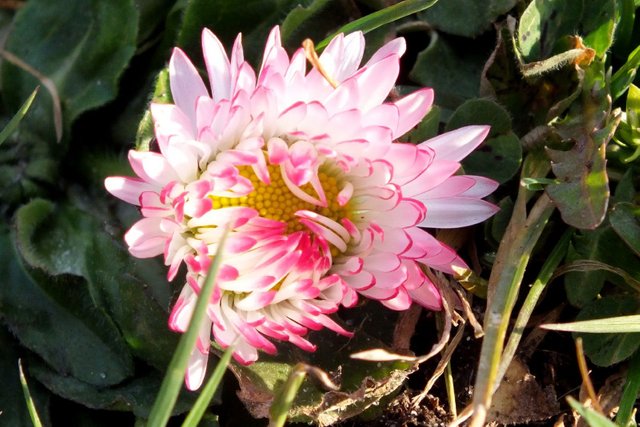 Whether we like it or not, somehow all these ways we approach social media is part of the overall picture of what would persuade anyone else to join the community.

One final point before I go. More than four years ago, I found myself cringing every time I saw someone trying to pitch the community as "Rewards, rewards, REWARDS!!!!!!!!!" Why? Because it's an incredibly flimsy marketing device.

Thanks for reading and have a great remainder of your week!

How about YOU? Setting aside "rewards," why are you using Hive and social media? WHAT are you doing here? What are your objectives; your hopes; your ambitions? If a friend or family member asked you, what would you tell them you were "doing" here? Comments, feedback and other interaction is invited and welcomed! Because — after all — SOCIAL content is about interacting, right? Leave a comment — share your experiences — be part of the conversation!

(As usual, all text and images by the author, unless otherwise credited. This is original content, created expressly and uniquely for this platform — NOT cross posted anywhere else!)
Created at 20210505 15:33 PDT
0256/1499