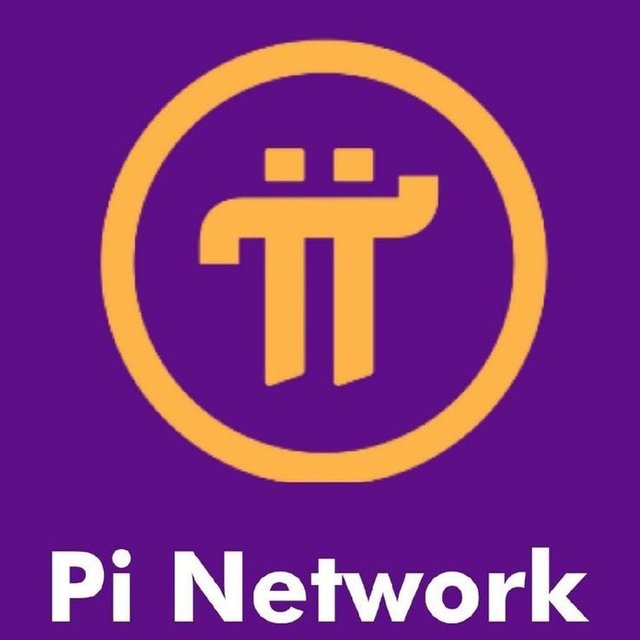 Why am I saying all this? Let's talk Pi. Pi! Click to earn. How does that sound? Now, while I have this app on my phone for various reasons I'll list later I'm almost 99% sure that it's a project bound to fail. You know, to me it's a basic scam.

When I was first told about it, I literally raised an eyebrow because, all I have to do is click a button? Sure. Let's see where this goes.

They kept advertising it's launch happening in December which... has passed. I was having an argument with a Pi fan telling him the various reasons why I found Pi not trust worthy.

I just nodded my head while he presented his argument and did not want to burst his bubble. I went ahead to do my research on Pi, I read articles and articles and while I can't basically describe everything they said(but would be leaving a link so you can read too), analysis just went ahead to confirm my suspicion.

Now, what one of them said in his article was really true. These people are so obsessed with the thought of free money. Like where did you get the basic idea that it happens that way? I gawked when I saw the comments under one particular article. I mean, a guy called out this writer and indirectly said he should be "subtle" with shattering their hope.

Which means that deep down, these people know this is a sham! Now, this guy I listened to talk about Pi went on to discuss the academic portfolio of Anthony Kokkalis– founder of Pi. Apparently, he was the teacher of Vitalik Buterin– founder of Ethereum. I have to admit, that did deter me a bit till I got to see that it doesn't matter. Your academic achievement doesn't matter. What matters is what you're doing.

Now, why did I go the lents of keeping Pi on my phone? At first, I really believed it till I went on ahead to understand how a few things work. Now, I just want to see where all this hype leads them. 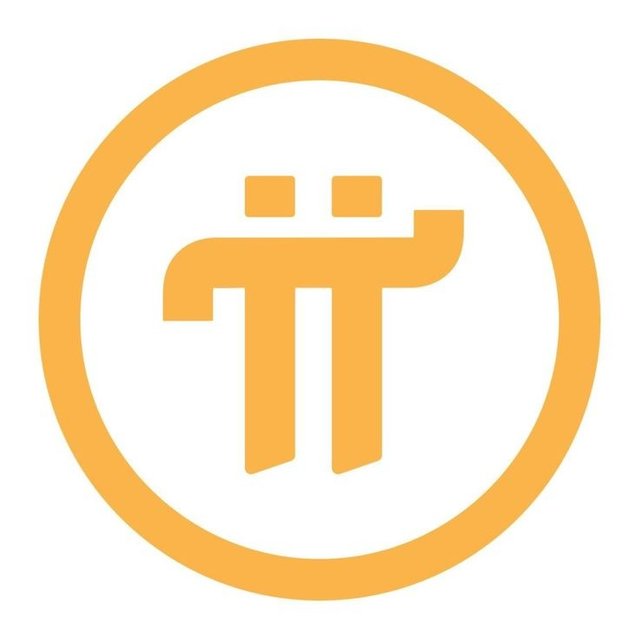 To be honest, everyone wants to reap what they didn't sow. That man pleading to be let down slowly seemed really pathetic to me. Maybe I'm insensitive (like always) but that's the basic example of people who hate to hear the truth. They refuse to get involved in things that are legit because it is "hardwork".

This also brought me to the reason why Hive wouldn't be for everyone. No one wants to work their mind looking for what to write about but they would readily give their money to people who readily rip them off. You might be wondering, Pi is free. Who said so?

From what I know, you use data to operate that thing and those videos that some people go on to watch is giving away money. Some are going as far as hosting get-2-gethers to talk about Pi. Can't even remember when last I mined that thing.

I would really loooooove to be proven wrong😃. They said they want to launch Pi with the lowest being $10. I'm really curious now. Would this thing actually work? To me, Pi looks nothing more than MLM.

Is PI Network a scam providing no value to users? Possibly yes by Cem Dilmegani

THANKS FOR READING, SAYONARA!

I have been mining Pi dilligently for likely 2 years. I believe that it will hit the markets at a very low price (because how hard was it to push that button really?). They introduced staking to incentivize people to hodl the stuff... so it should reduce sell pressure some... I have no expectations for anything from Pi. But... if crypto has taught me anything... money does just appear out of thin air. Here is hoping Pi proves that theory right.

I really doubt it. But you're right

The first thing you should know about the crypto sphere is how erratic it is, today a token might be shite and the next thing it has hit the moon irrespective of the stories or theories behind the token.

Bitcoin for instance had so many detractors but it still became the most valuable token without owners having to do anything but hodl.

My point is there are so many shit coins out there that will probably fail, but until they do they still stand a chance to become the next Doge or Shiba.

Please keep mining with your reservation.

You are wrong
You wrote this content because you know nothing about pi network.
It might not start with a high value but it's a great project.

We must be kindered spirits. This is exactly how I feel and I also have the Pi app on my phone. But the crypto space is so unpredictable, so never say never 😆

Tbh... I just feel it's blindsided to a lot of things. And till Pi proves me wrong... it's a sham

Hmmm. Well, I haven't done much research on the past. Maybe I will now. I'm still mining it tho

I love this topic..
The pi networks seems like a scam but in the main time my advise is just to keep mining it.. As they always say the crypto market is a very volatile and complicated environment.. Anything can happen at anytime..

That is why the app is still on my phone... To prevent regrets😃