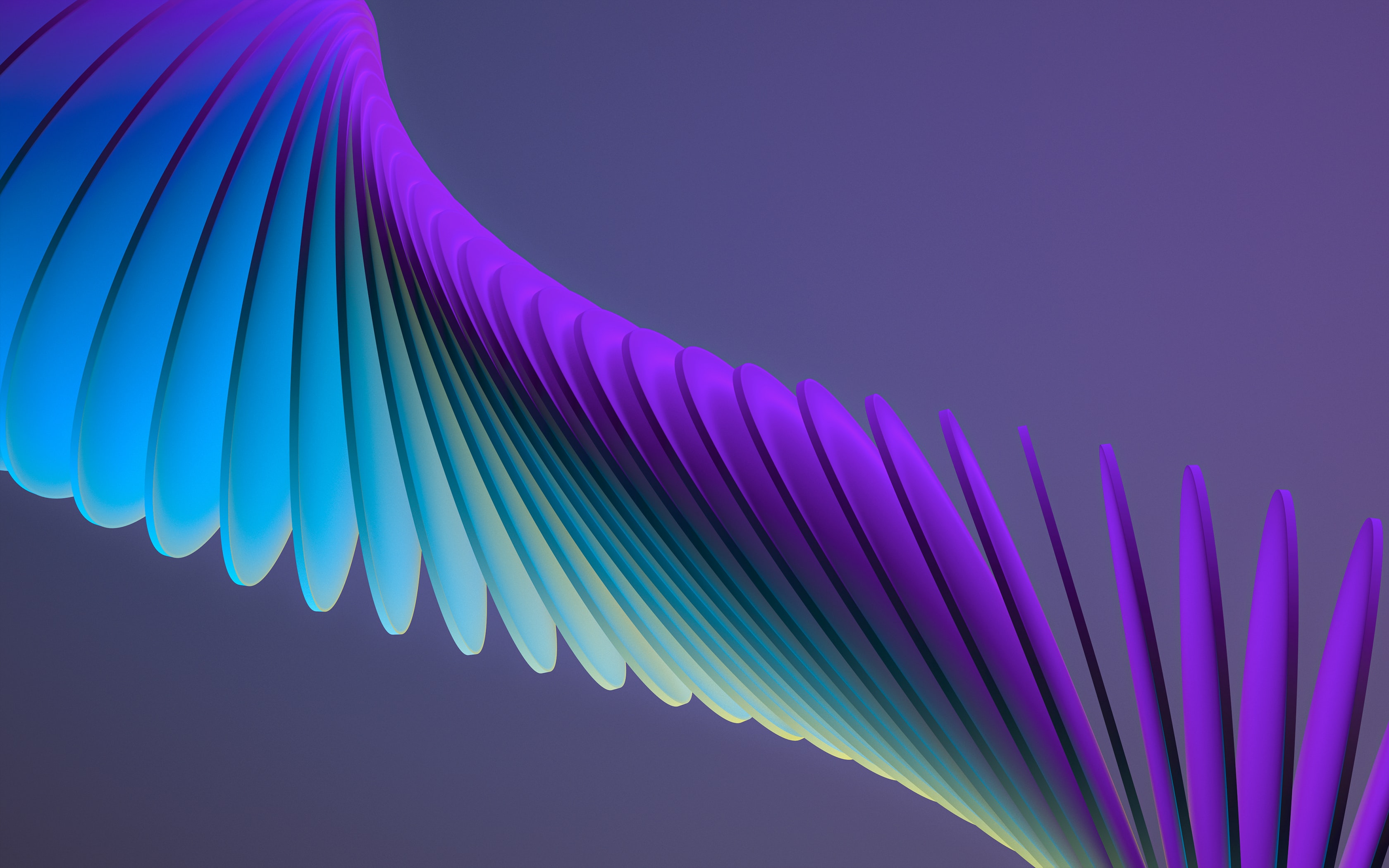 The biggest mistake made by people trying to define web 3 is that they're trying to do this from the "web 2" space. Even incredibly smart people, like Moxie Marlinspike, or Balaji Srinavasan, if you look at their thoughts on this, they're basically saying: "we need a better Twitter".

Well, a better Twitter will be the next iteration of the actual Twitter. Improving on a known model is one thing, completely disrupting paradigms is a completely different one.

When you disrupt something, at least two things occur.

First, you don't really know you're disrupting it, you're just experimenting, playing around with a new set of toys, and gathering feedback. That's what "social media" did in the last 15 years and it took it a High 5 (remember this?), a Digg, a Delicious, then a Reddit, a Facebook and, finally, a Twitter.

Second, you're not following some blueprint, there is no model for it, you're out there on your own. That means chaos. People criticizing web 3 for its "lack of structure" are missing the point entirely. It's this chaos that enables the soup from which a new living thing will emerge. Without this chaos, it will be just another iteration of the current model.

If you come here from, let's say, Reddit, you may ask:

Guess what, none of these questions are making much sense in this space. Here's why.

Spam moderation took a few blockchain iterations and it's still a living issue. In the beginning, you could post on the blockchain as may times as you want, and you could also vote as many times as you want. Changing these parameters wasn't done in an opaque way, by a team, and then the changes rolled out to the "audience". The audience asked for it, there were debates (oh, how heated they can get) and actual changes of the code via hard forks. All this is way slower than in a centralized organization. That's the tradeoff.

Resource abuse was an even hotter topic, and it's still solved to a lesser extent than spam moderation. "Milking the rewards pool" was probably the hottest topic in the first couple of years and it's still happening. There were people making insane amounts of tokens and other people really angry because of that. This can't be solved at the blockchain level. It just takes time. Some bags are filled and the spammers are eventually leaving, some are getting tired of the heat they get, but eventually the curve flattens. This is also slow and time consuming.

As for the team managers, you can have at most some informal leaders, for a very limited amount of time. Given the decentralized nature of this thing, both the incentive and the responsibility are way more fluid than in a centralized structure. People come and go. And that's ok.

Closer To The Chaos Of Life

A decentralized structure, a web 3 project, is by design unordered. It's closer to the chaos than to the order.

One of the biggest benefits of this design is that there's suddenly no middle man. Economic value is distributed more evenly.

And one of the biggest drawbacks is that leadership and responsibility, as we know them, are vanishing. You're on your own. But then again, in web 3, everybody is on their own, so we're cool.

Photo by Fakurian Design on Unsplash