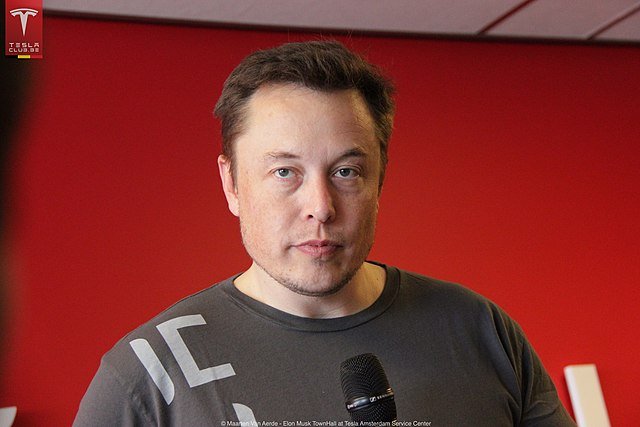 Elon Musk has purchased 9.2 % stake in Twitter, and the news has created a lot excitement at the market and rampant speculations whether the flamboyant South African tycoon would take control of one of the world’s social networks and take it to new direction. The purchase came shortly after Musk tweets in which he criticised Twitter’s policy of suppressing “problematic” speech and publicly expressed doubt that the social network was faithful to principles of freedom of expression. This also coincided with tweet by Twitter’s founder and former CEO Jack Dorsey, in which he expressed regret over direction his company was taking recently, very much in the same vein as Musk.

Unsurprisingly, Twitter shares rose by 17% and even Musk’s favourite cryptocurrency Dogecoin rallied. There are rampant speculations that Musk, who now became the largest shareholder, would ultimately take over Twitter and turn it into less restrictive and more open-minded place.

Again, prevalence of such views in cryptosphere show how short attention span many of its members have. Musk was, not so long ago, went through roller coaster journey from being a crypto hero (when his tweets pumped the price of Bitcoin and Dogecoin) to being a villain when his apparent rejection of Bitcoin as “ecologically unsound” led to collapse in the prices.

Perhaps this time is indeed different. Perhaps Musk really wants to enter history books as champion of freedom and liberate masses oppressed by Silicon Valley. Perhaps Musk’s Twitter would indeed be something different. But, history teaches us that messianic saviours, while removing certain problems, tend to make mistakes and create even more problems for the future generations.

With this news it is a little too early to tell, a safe bet will be the implantation of dogecoin in twitter and maybe crypto advertisement may go up but it will still probably run like it is now with a few differences in the foreseeable future

Well Doge has been looking for utility , this could be one aside buying a Tesla.

Musk was on the show with Dorsey yesterday discussing crypto and Bitcoin and wondered why they kept talking about a platform just like hive and they never mentioned hive.

The show was hostel by ark invest or something..

Anyways, this new .. I m not sure to to react yet. Musk has been know to be a bit "fast" in his actions which doesn't always have a good outcome.

The few days ago when he made the tweet about Twitter and a lot of people suggested he bought it.

I didn't see this coming.

Let's watch and see how this turns out.