Did the LEO token just experience a MASSIVE sudden boost in price? EDIT: Yes and no! Yes, it had a massive price spike. But no, this isn't the same Leo (of LeoFinance), it's a native centralized token of BitFinex. It's the #55 crypto by market cap right now, according to coingecko. It has a very similar logo to LeoFinance, but it's not really the same thing. 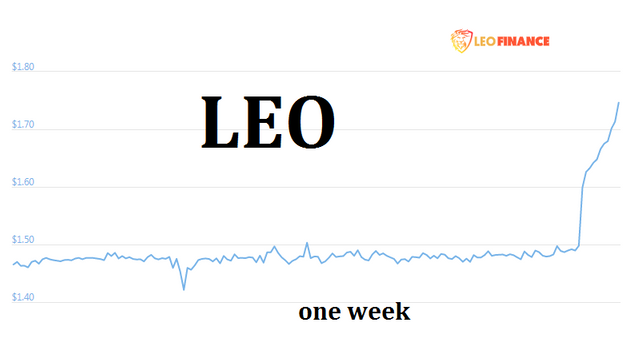 That's the current price data from coingecko, going back one week. Just a few hours ago, sudden massive buying volume brought in a price move from 1.47 now to 1.74 USD per token.

Bitcoin is also doing well today, as we see on the 4-hour chart: 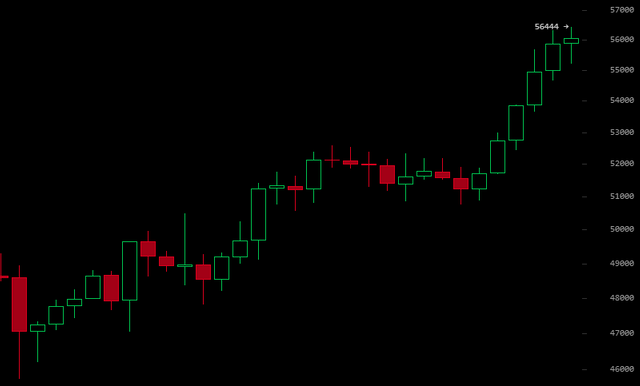 But LEO (at least from the data I have available) is the big winner today.

A glance over recent LeoFinance posts doesn't show anything about this price action, so I don't know if my eyes are deceiving me, or LEO is currently in the midst of its sharpest bull move yet. 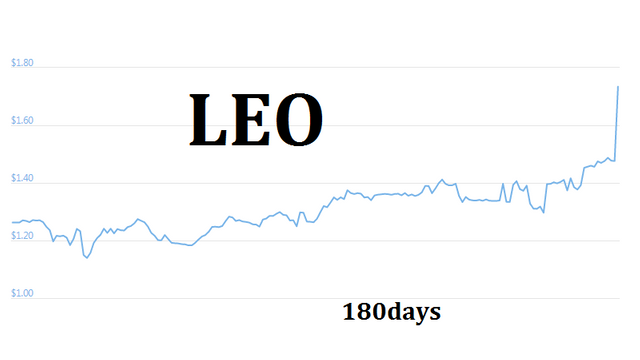 Here's the Leo token over the past few months: 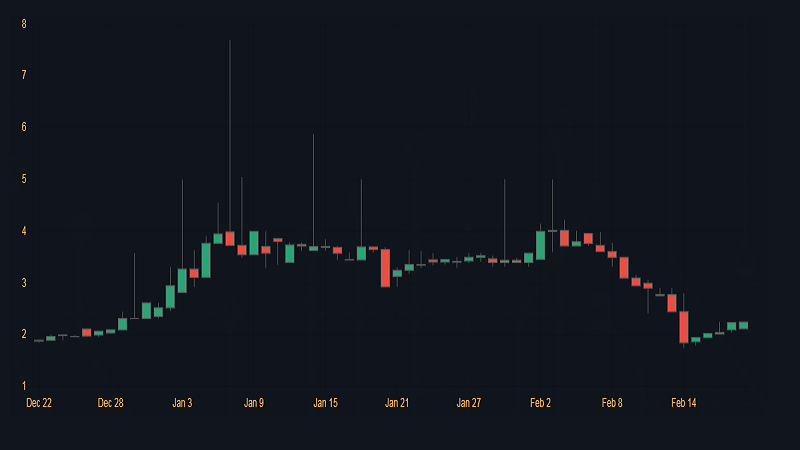