I pimped HIVE on NO AGENDA podcast, and now HIVE is PUMPING!!!

I have engaged in marketing for HIVE!! That's right, I full on paid USD money to advertise for HIVE and its story, in context, to a room full of nerds and dudes named Ben on the No Agenda podcast. 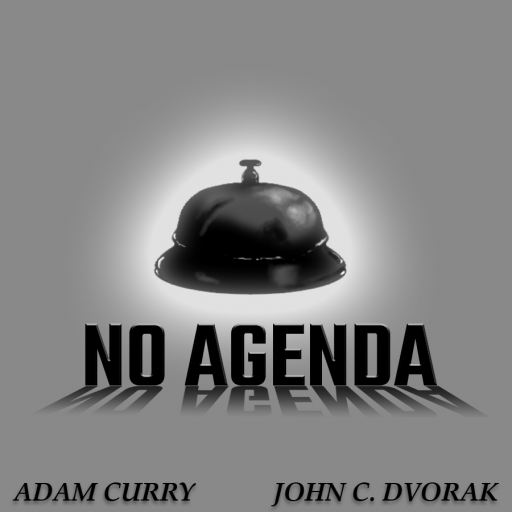 By donating $333.33 USD, I became an executive producer of NO AGENDA EPISODE 1321: "Doctored Evidence". In doing this, I also got them to read my note on the show!

Referring to a topic on their very last show, that Chinese interests were behind the 'new' social media platform Clubhouse, I took the opportunity to tell the boys about the geopolitical occurrence which happened to us over the last year. 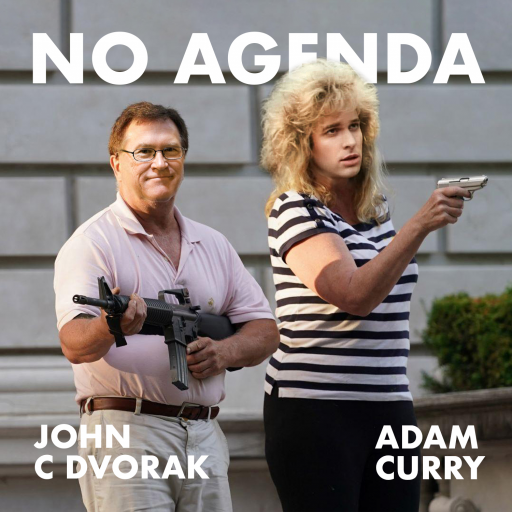 Here is the text of my note, or go to 2 hours and 5 minutes and 40 seconds to hear John C. Dvorak reading it.

Your discussions of social media are very important, and your mention of 'clubhouse' with agora/chinese interests on the last show led me to donate.

I was heavily involved in a social media blockchain called STEEM. Early last year, the US based blockchain was 'taken over' by Chinese interests, led by Justin Sun of TRON. This was a DPoS attack (delegated proof of stake) along a known vector, and a very large segment of the community engaged in a hardfork to circumvent the Chinese Attack vector (which was $$$ money $$$).

There was a lot of scandal, but is very relevant GeoPolitically. Here is a link to read more for the show notes: cointelegraph. com/news/steem-community-resists-takeover-hard-fork-launches-hive-network

This 1 year old social media blockchain is called HIVE, can be viewed on peakd. com (and a dozen other domains), and could be used to immutably store the text 'archives' for No Agenda Social, if you so wish. I have plenty of tokens to make this happen, if someone wants to contact me I am @ecoinstant on No Agenda Social. 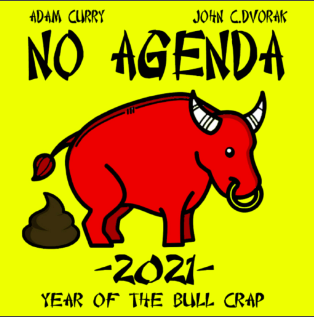 I was so pleasantly surprised to hear Adam jump in with a good word about HIVE, as he is good friends with @brianoflondon - Adam Curry went so far as to reveal that HIVE will be featured in PODCASTING 2.0!!!!

To me this is huge news, and as far as I know, the very first time HIVE was even mentioned on a platform as big as this, and it was in the context of 'this is going to help us revolutionize the industry'. Adam Curry is working basically full time now on making Podcasting 2.0 protocol, and I too believe in a protocol based future. 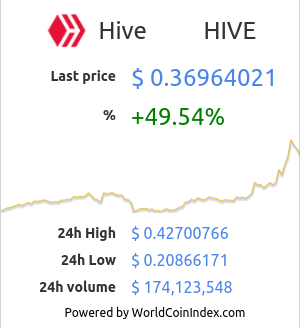 Coincidence? I think not!

Now go check out the No Agenda show and further cross pollinate these communities!