Hello folks, this week I have been mostly thinking about gamifying a backed HIVE fund, more like farming on an epic level, in fact, 5-6 levels. What if you could buy 1 token that paid you an income in 5 others? Sounds mad, doesn't it? It's doable.

This idea is a bit of a fart thought but I'd like some feedback on the concept, please. As with most idea's, this is likely to not happen due to the time required but gathering feedback on such idea's gives me more idea's, more refined and lean idea's. Sorry if you feel click baited, the same is likely to happen next week so be prepared. Anyways, here we go. 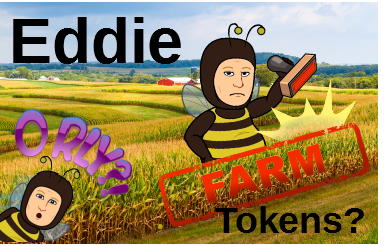 Ever heard of farming tokens were all the tokens issued are backed by actual assets? No BS stuff, I mean real assets like HIVE, LEO, HE tokens are even BTC. If you know my boss's projects, @spinvest and @lbi-token, you'll understand we dont play about with this stuff. Anyways, I guess you've never heard of a 100% fully backed farming project were farmers earn real assets. Let me show you how it would word in the simplest of terms.

I create 5 new tokens, let's call them token A, B, C, D and E. Keep in mind all the below numbers are the first ones to come to mind to use for an example.

Token A is top of the chain, the daddy token and the only token that will be sold directly from me. All funds from token sales are used to produce an income.

All of the earnings from token A are fed into the account of token B. Each B token on the first issue will be valued at 20 HIVE each. Eg, A token produces 200 HIVE per week resulting in 10 (200 earning / 20 backed value) B tokens being released.

All of the earning's from A will be used for the B token to create a different stream of income. All of these earning will be fed into the account of C token. Each C token on the first issue would be worth 4 HIVE. Eg, B token produces 50 HIVE per week resulting in 12.5 (50 earnings / 4 backed value) C tokens being released

You get the idea by now I think but basically, rinse and repeat a few more times. The last token being the E token would be issued at a price of 0.16 HIVE and would be last in line so no rewards for holding it really other than it's backed asset value.

Each level could be a different investment so we could say...

Are they could be all mixed up, just an idea but having each token primarily focused on 1 or 2 investments is good for marketing as well and makes the project easier to understand from a newbie POV. Each token would have a purpose sort of.

Each token could be released 2 months apart are targets could be set to be hit before the next token is released. Of course, a small percentage of earnings would be filtered into my min EDS token and possibly people running accounts. 5 levels, 5 people are 5 levels, 1 person, whatever, It's just a thought that.

I have lots of ideas and I think I have enough to be able to share some with you guys for inspiration, it could be my new weekly content which has been dry the past months, let's be honest, 6 weeks, maybe 8. There are so many ways to gamify HE tokens, it's silly it's not been done already. I will share another gaming idea next week. It's one I've wanted to do for a while but it's brutal. It's like hardcore saving where you can lose all your savings by breaking any of the conditions with your funds be rewarded to those that do not break any of the conditions. Like I said, I'll share that one next week.

So, what do you think? Could Eddie-farmers blow up? would you buy any A tokens?

Let me know in the comments below, that rhymed and was well-timed. Damn, im on fire, right down to the wire... 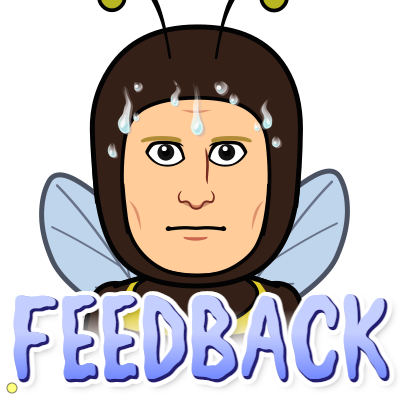 Please be nice and slam the upvote, 100% of post rewards are distributed to EDS token holders. I live to give!