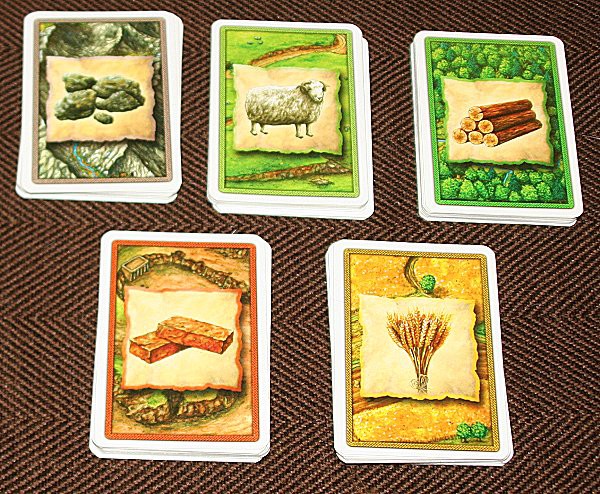 This is something one of my buddies on the west coast would say when he played to play Settlers of Catan. For those not familiar with this board game it's kind of like an updated version of Monopoly. A game could take 3 hours and the first one to 10 points wins.

Depending on where one builds their settlement determines what kind of resources they get. Of course the dice must be rolled in their favor in order for players to get what they need (or through trading with other players).

One of the biggest hinderances of a turn-based game like this is how much waiting around everyone has to do while it's not their turn. I'm actually a bit surprised that none of these games figured out a way for everyone to take their turn at the same time. Obviously this could turn out to be a very chaotic mess, especially in a live in-person game, but also the advantage would be huge. A 180 minute game with 5 players would get cut down to 36 minutes if everyone made their move simultaneously.

I've blogged about this a few time in years past, and I really think that a block-based game could end up being the best of both worlds. On one hand, it's turn based because the blocks represent ticks of time, but on the other hand, it's also real time because everyone is making their move in parallel.

It would be interesting to see if a game like Monopoly or Settlers of Catan could be adapted to fit such a model. The biggest hurdle to such an adaptation would be resolving the ambiguity of two players trying to do the exact same thing at the same time. The best example in settlers of Catan would be two players trying to build a settlement in the same place on the same turn, while the best example in Monopoly would be two players landing on the same square and wanting to buy that plot of land.

Theoretically there are several ways to resolve these conflicts.

For example, Monopoly already has an auction mechanic built into the game. If a player doesn't want the property they land on (or can't afford it) then the tile is auctioned off to the other players. This same exact auction could apply to two players landing on the same square and wanting to buy it. In fact it would make even more logical sense to do it this way given the context of the game and the concept of auctions.

And again, a Monopoly game built on blockchain could go from like a 5-hour game with 8 players to less than 30 minutes. Not only that, people could bet on the game (not the best idea because of collusion), and technical-cheating would be basically impossible because the RNG could be derived from multi-sig or a random witness hash.

Resolving mutual-exclusion on a game like Settlers wouldn't be that hard either. The most basic way of doing it would be to simply prioritize the player who signed their transaction first. Players who post on the same block are still listed in sequential order. Whoever's higher on the list wins. Obviously this isn't the most clever type of resolution, but it is available when other options are lacking.

Other ways to resolve the issue of concurrent actions are spending more resources then the other player to beat them, some other kind of battle system, or flat out RNG with a roll of the dice. It's also possible that players who had their moves invalidated could gain an advantage though being able to reroll based on what just happened, getting an even better move during the resolution round when information from the current turn has been revealed. 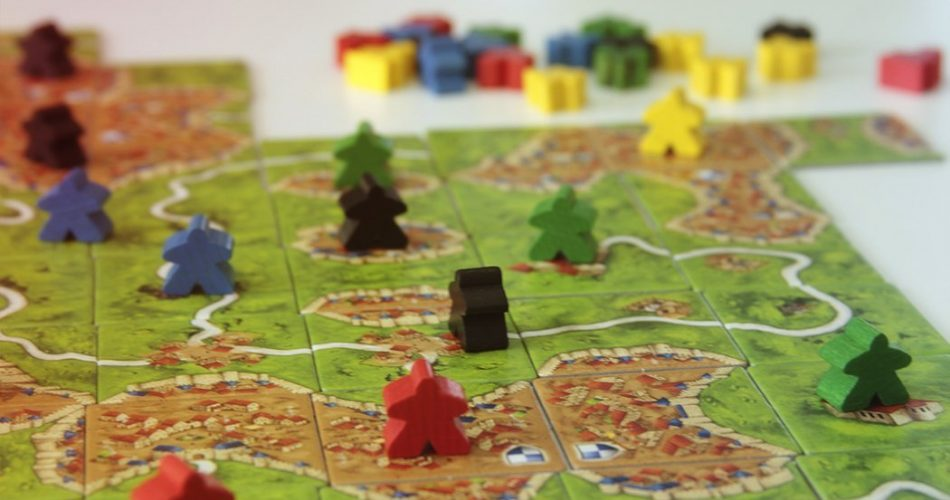 There are also instances in certain games where the resolution of simultaneous action would not even be necessary. For example, in the board game pictured above (Carcassonne), players are not allowed to play one of their pieces inside an area controlled by another player. However, in an instance where two players tried to control the same area at the same time, the new rules of the game could simply allow this to happen as part of the game. The only conflict in Carcassonne would be when the edges of tiles do not match up. Which again, could be resolved in several ways and potentially even have an option that allowed the host to pick whichever solution they preferred (or none at all for a turn-based game).

The open source nature of development.

Copying a board game in the way I've just described and adapting it to blockchain is a breach of intellectual property in most instances. Cease and desist orders would certainly fly. However, considering a modular solution where the core program can swap data in and out on demand any game could be tweaked just enough so that it is no longer a breach of ownership.

It would be quite possible to distribute the 'official' versions of legal open-source games that were completely different (or different enough) from the original version. Then if players were so inclined they could torrent a mod that manipulated the app into the "illegal" pirated version. This would serve to decentralize legal risk and separate the dev team from the burden of constantly needing to look over their shoulders.

It is quite lucky that other business models have shown us how surprisingly lucrative free-to-play games can be without pay-to-win mechanics. In many instances, players will pay to simply look different than others. In most cases this is simply a matter of vanity than anything else, as the 'upgrade' gives no actual in-game advantage.

In crypto, skins immediately take the form of NFTs, which are an even better solution than what centralized services have to offer. This superiority is two fold: 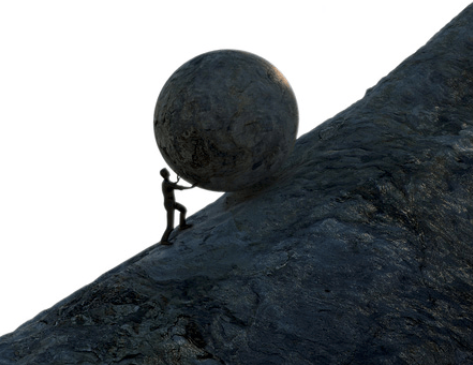 If I'm being honest it's actually shocking that crypto and gaming haven't started snowballing already. The tipping point has yet to be reached, and it is extremely unclear when it will happen. What we can assume is that once the infrastructure is in place and everything is open source and available to anyone, games will be cloned and forked a thousand times over into various modified versions of the original.

It is from these thousands of forks that consensus will be reached and a certain meta achieved. The best forks will get the majority of the adoption, while the others will stay niche or die off completely. Luckily within this context is matters very little what thrives and what dies. Gamers will simply play whatever is the most fun and satisfying, and content-creators will hover to the projects that either pay the most are have the most promise. It's very much a win/win situation for everyone in the end, which as luck would have it, is also how crypto itself should function given a long enough timeline.

Can you help create the Blockchain monopoly game? I'm curious.

It would be a great infusion. Technically most blockchain games are boring.

I'd love to see something like Civilization on the blockchain or something like that. Once again though, turn based, so it would likely take a long time to play a game. That series is just about the best though! Have you checked out The7thseal?

You have a lot of good game design ideas. Any thoughts of putting them into action and develop something?

!BBH I would play a blockchain version of monopoly.

@edicted! Your Content Is Awesome so I just sent 1 $BBH (Bitcoin Backed Hive) to your account on behalf of @fiberfrau. (1/5) 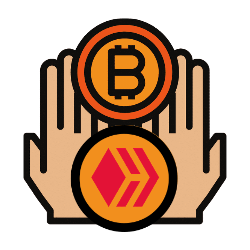 From what I see on the space, I think board games or card games where the graphics don't need to be really in-depth seems to be the way to go for blockchain games. I just don't think there will be games outside of that where real-time action and not strategy works out given the huge staff number and money being allocated to projects (AAA game studios versus small group).

I am interested in learning so many things about this game.