Crypto-News Circuit Doubles Down on COVID

Hey, did you know that if Bitcoin goes up, it might go up some more? I had never realized that until I read this masterpiece.

Bitcoin Does Not Need to Worry About Any COVID-19 Vaccines

Although some analysts are saying Bitcoin’s price fell yesterday following Pfizer’s announcement about the effectiveness of the COVID-19 vaccine it is developing in collaboration with BioNTech, does this narrative really make any sense?

Most indicators seem to point to people buying and holding their assets, on the assumption their value goes up over time.

I am blown away by the poetry of this line.
#bravo

The vaccine news unsurprisingly had a positive impact on Wall Street. The S&P and Dow rocketed when the news broke in early trading. The Dow went up by 1,610 points or 5.7% in the immediate aftermath, before pulling back later in the day.

Somewhat useful information.
My god, its sweeter than gold.

Nothing to worry about here.

I'm sure that's nothing to worry about. I'm sure there will be no faithless electors this time around like in the last election. All the electors will vote with their states! Duh, that's what they do, idiot! Martial law December 14th? That's impossible! Get real. Maybe riots though. No big deal. 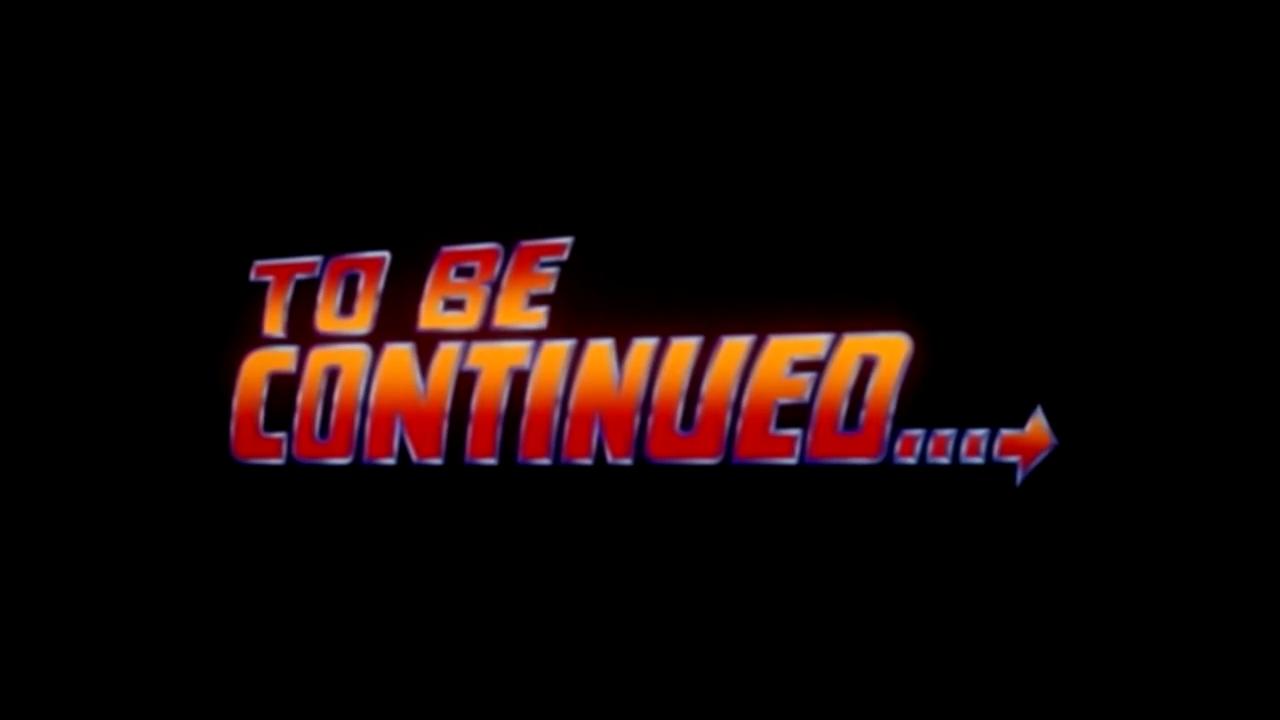