Did I forget to mention that LEO is still KILLING IT? 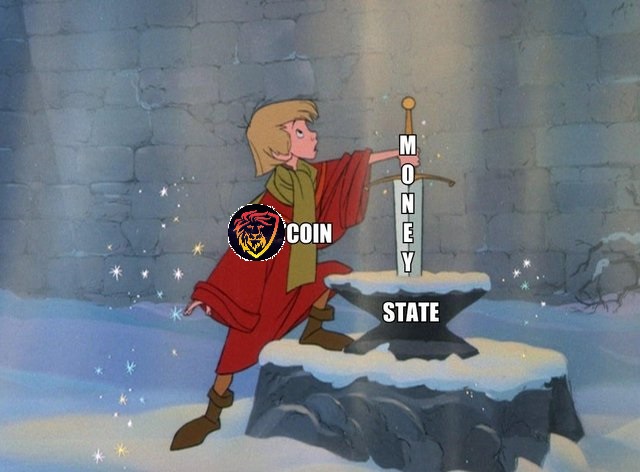 I haven't written any bullish posts regarding LEO recently. In fact, most of what I've written has just been bearishness and exiting with my liquid assets (still have 70k powered up though). I was even going to write a post about why I can't use leofinance.io exclusively as a frontend, but as the days tick by I have less and less reasons to make that argument.

wLEO 2.0 has only been up for 24 hours yet there is already $275k in the liquidity pool. Pretty amazing considering the hack. Leo bulls have the biggest balls. 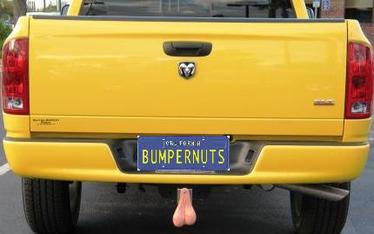 The reason so much liquidity has been allocated to the pool so quickly is the new Geyser model of distribution. The longer your money is in the pool, the more fees you'll earn. The LEO network sweetens the deal by taking inflation away from curators/authors and gives it to Liquidity Providers. 15% of all LEO inflation will go to those who add fuel to the fire. It's a good deal for all parties concerned, as it creates a stable base for our network to grow.

Even though authors and curators are losing out on 7.5% inflation, the wealth and growth created by those reallocated funds will boost the overall value of LEO far greater than the perceived reward lost.

This is the advantage of having high inflation; you can throw money all over the place. All we have to do is apply inflation to areas that will make the network grow, and that inflation more than pays for itself and everybody wins. Only when corruption and mismanaged funds rear their ugly heads does inflation actually devalue a currency.

This is why Bitcoin inflation is constantly diminishing: so that there will be no doubt about the future of crypto as a whole. However, many models will find that Bitcoin's lack of inflation will actually turn out to be not so great compared to the networks that have high inflation in the correct areas funding their own growth. That's LEO.

Other great developments for LEO

This new little widget power bar is great for the UX. It doesn't add any complexity and simply tells you how much LEO voting power one has. My bar is about to fill up! Better upvote some content!

Removing the curation curve and pivoting to a linear kickback model is turning out to be a huge advantage. Now anyone can vote for whatever they want and not have to worry if other curators are siphoning their rewards. We tried the curation curve... it was an utter failure that got gamed into the ground by bots. Hopefully Hive will see the value in making this switch while eliminating the convergent rewards curve as well.

This is another great addition to the Leofinance.io User Interface. Users always want to know what the total amount of coins in circulation are and what they are doing. Now every time you look at your feed the information is right there using a basic graph.

Apparently these numbers are bugged at the moment and the "Liquidity Pool" needs to be subtracted from the "Liquid" because it's being double counted. This means less than 800k LEO is liquid at the moment. This means only around 14% of all LEO is actually liquid and available to transfer. We may have to engage in price discovery by spiking up in value again if demand starts exceeding this supply. 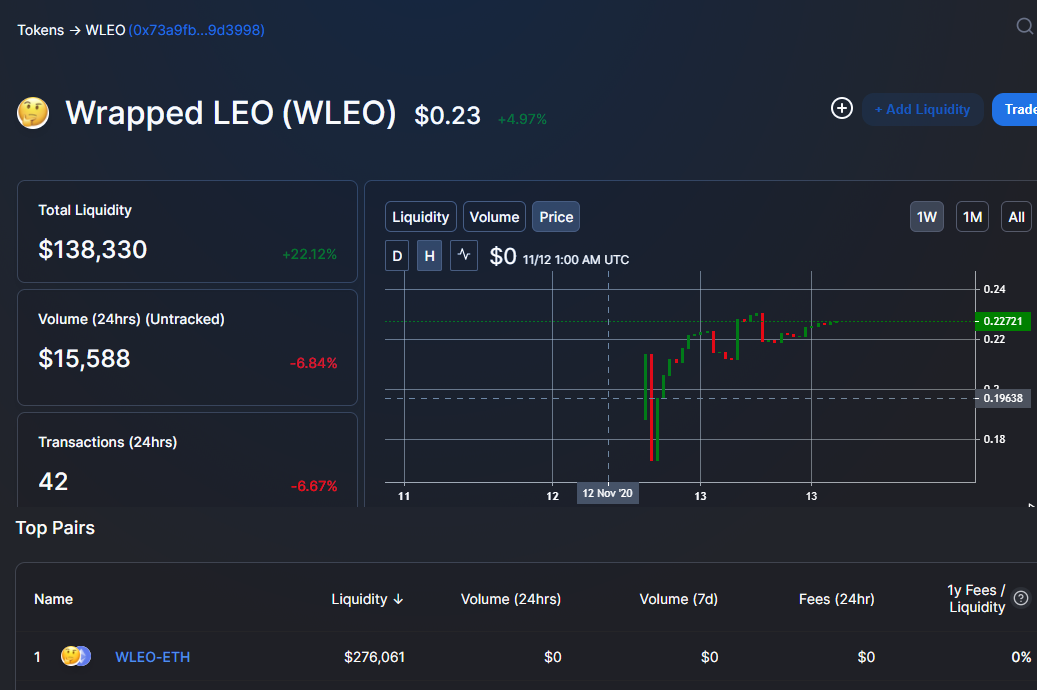 Truly, there have been so many developments with LEO that it's hard too keep track of them all. Here we see the option has been implemented to show rewards in either LEO, USD, or both. I choose both. It's nice to be able to see both representations personally.

A lot of functionality is very buggy because the nodes LEO depends on are very buggy right now due to the hardfork 24. For example, the richlist is completely bugged out and the database is not reporting correctly. The richlist notes that I have 35k coins when I really have 70k... no matter... many of these problems should work themselves out without the LEO network having to do anything. 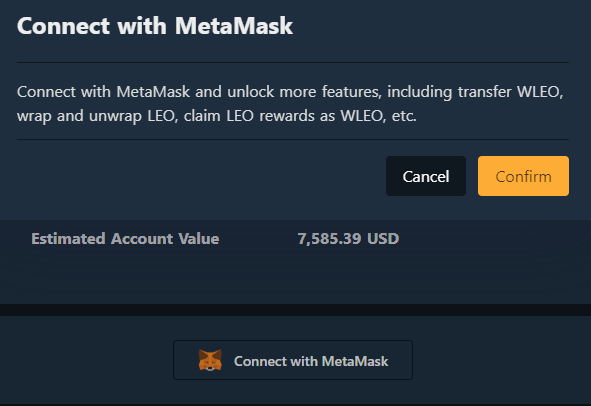 The advances we are making through Metamask onboarding is also quite impressive. Using nothing but a Metamask wallet one can create a Lite Hive account via LEO and get a 10 coin delegation without even new users needing to know how Hive keys work. It's a great way to get new users without scaring them away with the technicalities. LEO will act as the custodian for these accounts until the user is ready to secure their own keys. This model is the key to crypto's future as a whole; allowing new users to not be overburdened by technicalities is of primary concern.

Now that we have wLEO back up and running, Ethereum users won't even technically have to figure out Hive in order to use LEO. It's honestly pretty crazy when you really think about it. LEO exists on Hive, but somehow we are connecting to Ethereum and providing a bridge that simplifies the onboarding process, tapping a completely new subset of crypto users. Much wow, very bull.

On the price side of things LEO is also making good progress. LEO is one of the few networks out there that seems to be pacing Bitcoin or even outperforming it at times. Hopefully there's a run up with Ethereum that LEO can ride the coattails of. I guess we'll see over the next one or two months.