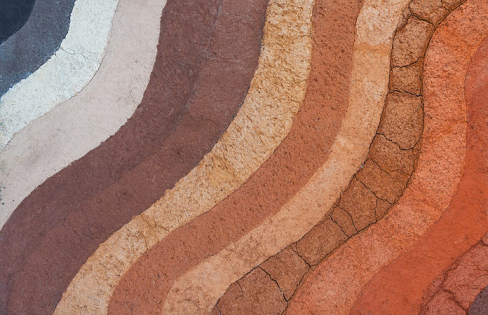 Bitcoin and the market at large are still looking madly bullish in the short term. We've got some healthy unit-bias resistance at $50k but that's to be expected after moving up so quickly, being in such a desperate position just five weeks ago. If the supply-shock line holds we'll be forced above $50k within the next 3 days as I've mentioned before.

But I'm not here to talk about Bitcoin.

I was going to mention this yesterday, but I was very impressed that the entire market crashed 5%-10% and Hive only crashed like 1%. Given how much Hive has been removed from the exchanges in such a short period of time and considering the current price action: I believe we've forged a solid support near the 50 cent line. Pretty crazy considering we crashed all the way to 17 cents just two months ago.

Not only are Hive bulls waking up and pulling millions of coins off the exchanges, but also HBD trading above $1.05 creates a massive amount of deflationary pressure on the token, which we've been experiencing for two weeks now.

While HBD trades higher than $1.05, anyone on the network can convert Hive for $1.05 worth of HBD and turn a profit. In affect, we are taking the value being pumped into HBD and rerouting it to Hive while further stabilizing our stable-coin. This is pretty much a win/win for all parties concerned. 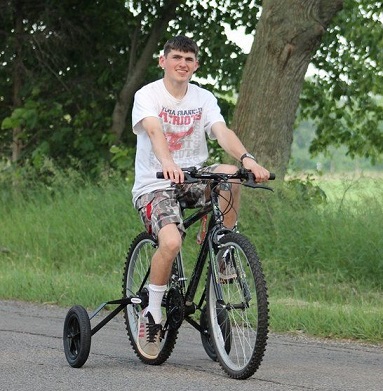 Is it just me... or is this kid way too old to be using training wheels?

Do you remember learning how to ride a bike? As a kid, it is a potentially frightening adventure. You don't want to fall off the bike and hurt yourself.

However, once you actually know how to ride the bike, the training wheels don't help us at all. In fact, they get in the way and greatly diminish the bike-riding experience. A bike with training wheels has horrible maneuverability and a low top-speed compared to one without. Once the kid has learned how to ride the bike, these things need to be taken off immediately.

I would have drowned in a pool after putting on water-wings if the lifeguard didn't fish me out. Too real.

Hive needs to remove the training-wheels.

It took us a while to get here and we've fallen many times, but it's time to take off the water wings: they aren't helping us anymore. They are holding us back and making us look like children. I'm talking, of course, about the 10% HBD haircut.

Hive has this mechanic in play to theoretically stem the bleeding of a brutal crypto-winter and prevent a "death-spiral". Ironically, I believe this mechanic could have contributed to the crypto winter and led us to suffer even more. When you take away the security of the stable coin users are going to exit the system entirely. We need to remove this automated rug-pull from the system ASAP.

The entire situation with the haircut is ass-backwards.

The founder of this technology simply decided that there would never be any reason to have more than 10% of our value stored at HBD. This is patently absurd and obviously false. Hive will has as much HBD as there is demand for HBD. Simple as that. You can't put a cap on a free market. This will become obvious when we hit the cap but HBD is still trading higher than $1.

In fact it is my opinion that we shouldn't even be trying to get Hive listings on exchanges anymore. At this point, all we need is HBD listings to appear on exchanges. The more we outsource our debt as liquidity the more stable this system will become. The higher demand becomes for our debt the more Hive moons from the conversions being made to create more HBD. 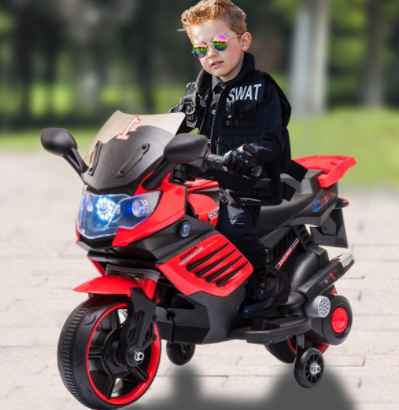 It is painfully obvious that we need to increase the HBD haircut to 20% or even 30% going forward. In fact, it's not ridiculous to assume that our HBD debt could easily exceed 100% of Hive's entire market cap and that would still be a stable scenario. Just look at the fractional reserve banking system. They've been operating for over a hundred years at 500% (20% collateral required making it x5 to regain 100% collateral).

Personally I would prefer to remove it entirely or put it to a community governance vote that could raise or lower the haircut depending on the will of the network. This is the obvious end-game solution. Until then we just look like this jackass stage-kid riding a toy motorcycle with training wheels.

Unfortunately, Hive users have experienced a huge amount of financial suffering over the last 4 years. The emotional cost of being a Hive perma-bull has been steep for everyone involved. Alas, I fear too many users on Hive are afraid to remove the training wheels because we might fall and get hurt again. You know what they say: nothing to fear but fear itself.

There's no sense in using crutches when you have two fully functional legs.

No one is going to build a retail business on Hive if HBD drops to 60 cents every couple of years. Take off the damn training wheels this is embarrassing, dad; my friends are watching.