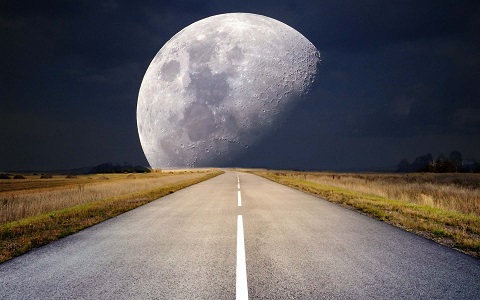 Q2 is underway and I have extremely high confidence. I told @crystalhuman I'd give him 20 CUB if Bitcoin dips even 15% in April or May. These are some of the strongest months in the year in terms of slow upward action. Expecting a local blow-off top in June.

April is usually a boring month

That being said this is a mega bubble year, and really anything could happen. So far we've had Bitcoin all time highs in December, January, February, and March while going x6 the baseline level of $10k. Are we just going to get a new all time high every month of the year? Considering the circumstances I wouldn't doubt it. These institutions aren't messing around as fiat goes brrrr. 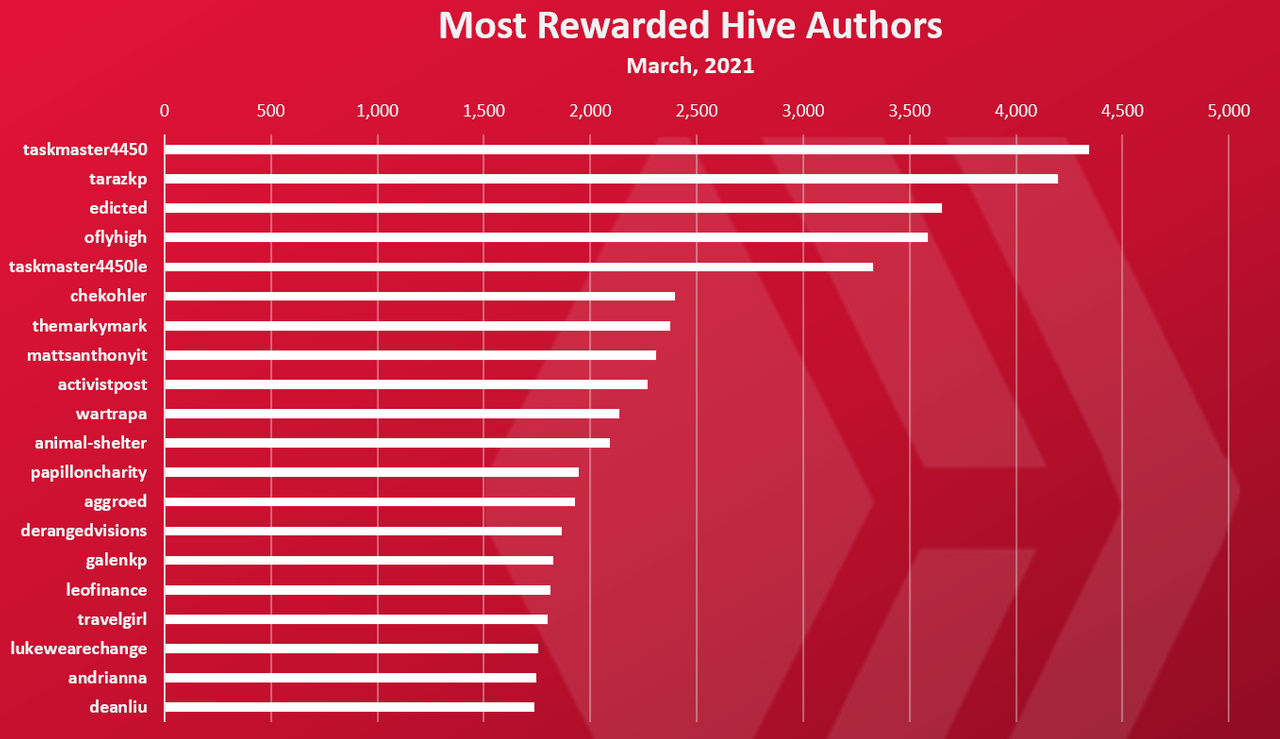 @dalz has done some more analysis, and it looks like I was the #3 rewarded author in March 2021. That kinda blew me away. I mean obviously my rewards have been amazing, and I'm grateful for that, but at the same time that's not a lot of money for the 3rd top author of the entire network. Really makes me realize just how early in the game we are and how undervalued the network is even after going x10. In any case, it only took me three years, but it looks like I've "made it". I've come a long way since my humble beginnings of writing posts for pennies in 2017. 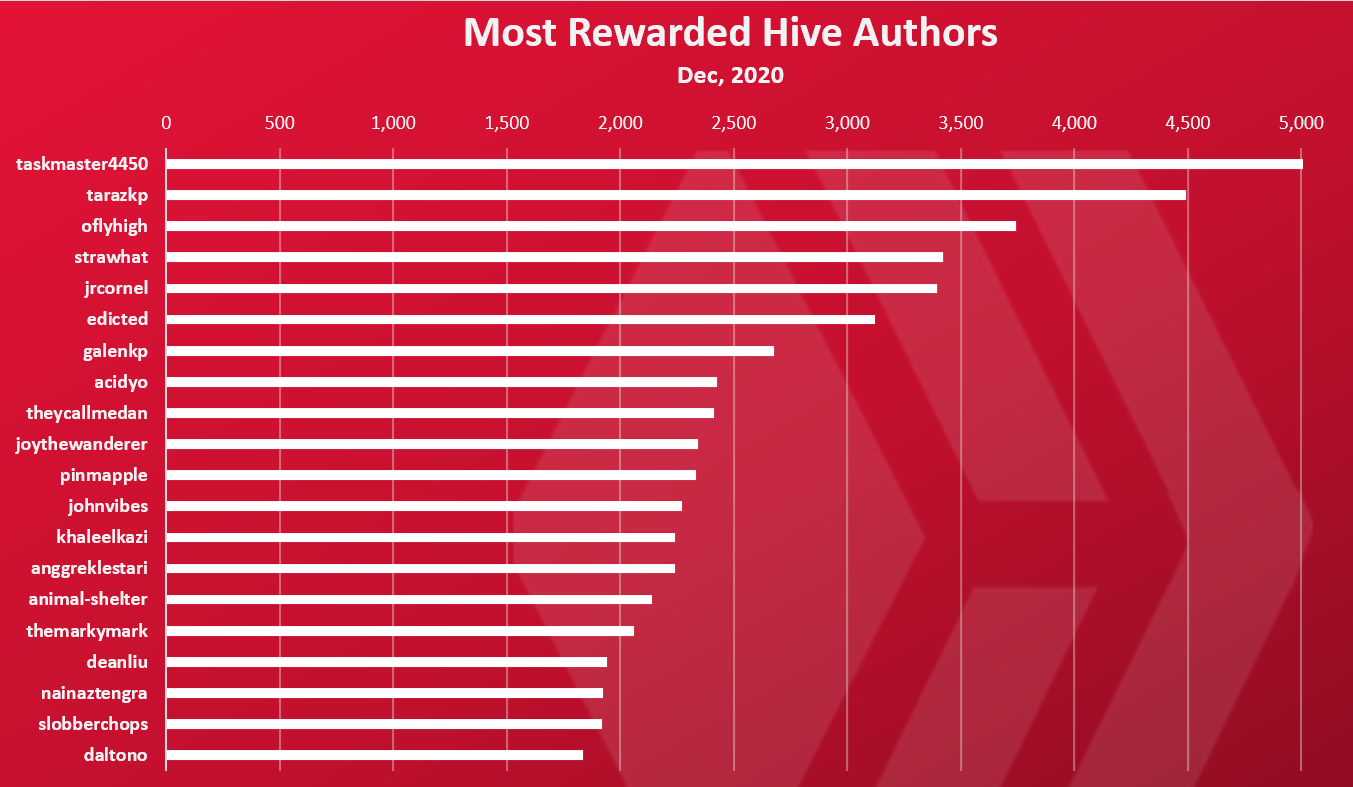 Looks like in December I was #6 top rewarded author. If I'm being honest I didn't even think I would be in the top 20. I'm surprised to appear on the list at all. There are plenty of users on the trending tab I would expect to be above me. Perhaps my consistency via posting 1+ articles a day has helped quite a bit in that regard.

Obviously I also get a ton of rewards on LEO for the exact same content... double payouts for the win. None of this even counts all the curation I'm raking in.

Obviously if I could count on this income I could just quit my job now and work for Hive full time. I already have enough crypto to take gains here and buy some runway for myself. Perhaps I'm just being greedy for not doing so, but I always told myself I would wait until Q4 2021 until I took gainz. The mega-bubble only comes once every four years and I'd like to make the most out of it. I'd feel dumb if I waited all this time just to bail right before moon.

If the market keeps going up like I think it will, I'll easily have enough money to start hiring the devs around here to help me with my projects. It's pretty crazy how many people around here are looking for work. Hive is a honeypot for people looking to escape the drudgery of the 9 to 5 corporate ladder rat race.

Cost of living in certain areas of the world can be pretty low, and the ability to pay devs with provable ownership of the finished product is trivial with crypto. This allows startups to bootstrap with very little overhead capital. Venture capitalists will ultimately be made obsolete. 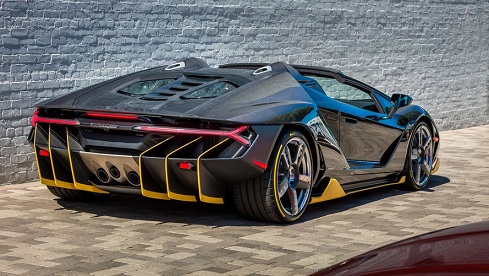 I sure as hell won't make the mistake on blowing it all on ridiculous status symbols. Lambos are for people looking to get guillotined during the next proletarian revolution. Pass. It's not gonna be sunshine and rainbows even if we end up getting filthy rich in the process.

Decentralization is robust redundancy. Multiple failsafes. Money is worthless without food/water/shelter. My kingdom for a horse. Anyone who's crypto rich and isn't thinking about water rights, growing food, 3D-printing, precious metals, and sustainable energy isn't doing it right IMO. Above all we need to build networks and establish trust between factions.

So yeah of course I'm grateful that I'm earning so much here, but at the same time it's not enough. Infinite greed!

If the top rewarded authors on Hive are only making a few thousand dollars a month that's a problem. Especially considering that payouts only ascended to this level just recently. If we're over here making thousands that means everyone else is just getting scraps. QQ not cool pump my bags crypto goddess.

It also feels weird being declared a top earner because I haven't been powering up for a while. Technically taking all my gainz and then dumping them. Lame! That's not usually my style: POWERUP EVERYTHING HODL. But like I've already said if my CUB bag moons what do you think I'm gonna do with it? Buy more Hive and LEO of course. Even after numerous gambling blunders my bags seem to keep filling up somehow. I won't complain. 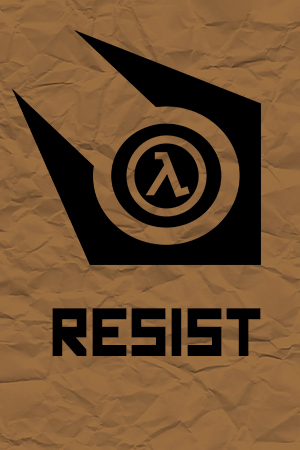 At the end of the day my stake is heavily tied to my reputation. This isn't money in my view: this is my digital lifeforce. A star is being forged, gravity is increasing, and we are about to start producing our own light. Abundance for everyone.