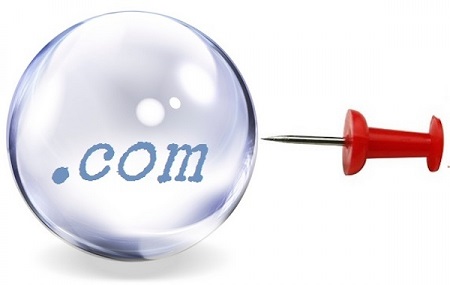 So the market is in a super awkward position right now. We're sitting at $40k which is the obvious resistance so it's hard to not take gains here, but considering how quickly we've recovered from that bear-trap it's easy to imagine spiking to $50k in the short term.

It's probably a smart move to sell a good chunk at $40k and eat the loss if it breaks resistance... but at this point I'm way too burnt out on trading to mess around at the moment.

But that's not why we're here!

No! We're here because genius Mark Cuban of Shark Tank thinks he knows crypto. You know what my favorite part of Shark Tank is? When they referenced it in the Keanu movie about the cute kitten who needs rescuing. Who saved who, amirite?

MY NAME IS SHARK TANK!!!

lol... best line in the movie.

Mark Cuban has seen this before!
This is the Dot Com bubble all over again!

RUN TO THE HILLS!

RUN FOR YOUR LIVES!

Let me add one thing: If you are taking on debt that you can’t afford to pay back to invest in crypto (or stocks or currencies) , YOU ARE A FOOL and there is a 99pct chance you will lose EVERYTHING. Personal disaster stories are built on leverage.

Judging by a cursory internet search, looks like I'm not the only one who thinks Mark Cuban says really stupid stuff like half the time. You really get a coinflip with this guy.

Of course, this is good advice: you shouldn't trade on leverage. Trading on debt is risky and there's no reason to overextend yourself when the Unicorn asset you're investing in is doubling in value every year on average.

Watching the cryptos trade, it’s EXACTLY like the internet stock bubble. EXACTLY. I think btc, eth , a few others will be analogous to those that were built during the dot-com era, survived the bubble bursting and thrived, like AMZN, EBay, and Priceline. Many won’t.

This is where he loses me.

Guy has no idea what he's talking about. We're over here putting hundreds of hours of research into this stuff and ol' Marky thinks he can just jump in on the scene and call it within minutes. The shear overconfidence and pompousness of this guy is legendary.

Do you remember the Dot Com bubble?

Because OBVIOUSLY Mark Cuban doesn't. Nobody knew which companies were going to thrive and which ones would tank. But somehow everyone who looks at crypto and calls it the Dot Com bubble thinks they can pick out the winners without even trying. Like, are you jokers kidding me? How much Bitcoin do you even own, again?

The biggest problem is the timelines.

It can't be like the Dot Com bubble, because in the amount of time it took for Dot Com to inflate and deflate, Bitcoin would have already gone through three mega-bubble cycles and gone x1000. The comparison is asinine, foolish, and shows a complete lack of knowledge and research.

This is a trap that all billionaires seem to fall into. Once you've made it big you stop trying (because you don't have to) and simply say things without doing any of the work or research. Just look at Warren Buffet. Rat Poison Squared? Really?

Because rats are something that everyone wants to have around? Rat poison has no value? The analogy doesn't make sense on any level, and he's already admitted he knows nothing about Bitcoin and doesn't want to know. These billionaires just say things without thinking because they've already made it and they can get away with it. Their built in following will praise them no matter what they say. So many yes-men running around making tools feel like they are smart after they've ascended to the top.

As during the dot-com bubble “the experts” try to justify whatever the pricing of the day is. Crypto , much like gold , is a supply and demand driven All the narratives about debasement, fiat, etc are just sales pitches. The biggest sales pitch is scarcity vs demand. That’s it.

What about expanding network effect? Currency as language? Hardcore zealous communities that won't let their projects die? You ever heard of Link Marines or the XRP Army? No? Do those things exist within centralized corporations? No.

"I think Bitcoin, Ethereum, a few others will be analogous to those that were built during the dot-com era, survived the bubble bursting and thrived, like Amazon, eBay, and Priceline," Cuban continued. "Many won't."

If I had asked you during the Dot Com bubble which ones were going to survive would you have given the same list? Of course not. Amazon was a bookstore. Cuban would have not recommended it, guaranteed.

The audacity to think you can list off the top market cap coins and act like they are the long-term winners without doing any research whatsoever is fucking mindboggling. Who do you think you are, Cuban?

We've already done this. We already did it. We survived the bear market. We're all still here. We already beat the bubble! Yet here we go again with the same old tired "I've seen this before it's the Dot Com bubble..." Like, you know the Dot Com bubble only happened once right? That's how bubbles work. They happen once and 90% of all projects die. That never happened in crypto. New communities just keep popping up, and they will continue to do so.

Yeah, two and a half years ago I was calling out these jackasses, and that was during an ACTUAL bear market. Now people like Mark Cuban are popping up during the very beginning of a mega-bull run to declare the bubble before it's even started yet. Again, mindboggling.

Seriously though check it out:

I meticulously go through ten different big Dot Com companies and why they failed even though tons of money got pumped into them. None of the reasons for why these Dot Com businesses failed apply to crypto... like... at all. Crypto is resilient, low cost, decentralized, and community owned. None of these attributes apply to Dot Com, but the Technical Analysis looks similar so it must be the same, right?

Here's a short list of why Dot Com failed:

Comparing crypto to corporations is like comparing the Internet itself to a single corporation.

Obviously: The Internet is not a corporation. The ultimate fundamental flaw that literally every venture capitalist makes when looking at the cryptosphere is simple. They believe all networks are competing with each other. This is the world they live in, and they refuse to step out of their own bubbles they've constructed at the core of their very thought process. This is something they've never seen before and will quite possibly never understand: cooperative open source free-market capitalism. 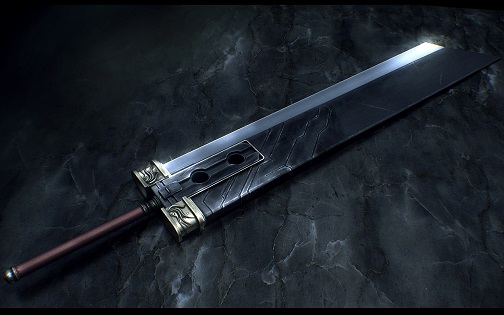 Every time a network survives a devastating 99% loss bear-market, it becomes reforged in hardened steel. Hive has done this, in addition to surviving multiple devastating losses, including but not limited to a crippling hostile takeover and rebrand. Let's be honest: Hive should have died 10 times over already. But here we are. How weird is that?

You mad that we haven't mooned with Bitcoin? How dare you! Be grateful that we don't have our heads on pikes. People like Cuban will not understand why these networks refuse to die or how they are even pulling it off to begin with.

Throw in the obligatory theft of company technology and the departure of a crucial partner, and you’ve got all the ingredients for a storybook startup failure.

This is not hopium.

This is not optimism. This is not greed or wishful thinking or anything else. These are FACTS. This is happening; it's already happened, and it's happening again and again. The cycle will continue. Are we really going to let these ignorant billionaires spew FUD after doing 5 minutes of research combined with the painful memory of getting absolutely wrecked by Dot Com? 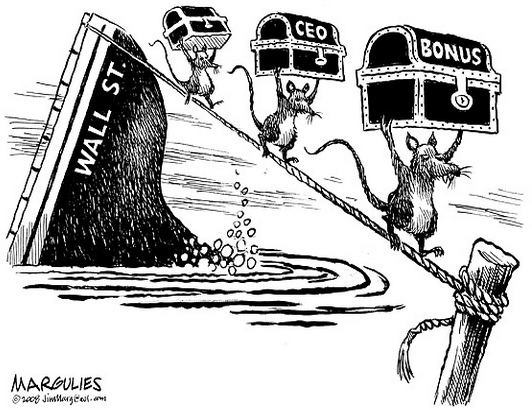 It's ironic that Mark Cuban tells people to learn how to "hedge their bets", because that's literally exactly what crypto is: a hedge against the corrupt centralized cancer of capitalist imperialism.

These billionaires are sitting pretty today, but just wait until this entire broken system starts collapsing under its own weight. No one argues that we are an empire in decline. Now that crypto is here, it provides a safety net and catalyzed disruption that's going to exponentially expedite the process.

Mark Cuban will FOMO into Bitcoin hard when all of his other investments are getting wrecked and everyone else is exiting the boat like rats on a sinking ship. Warren Buffet will as well: they just don't know it yet. Won't be this year or the next but in 5 or 10 years down the line, all corporations will have Bitcoin reserves.

I hope Warren is right.
I hope it is rat poison squared.
Because we have an obvious rat problem.