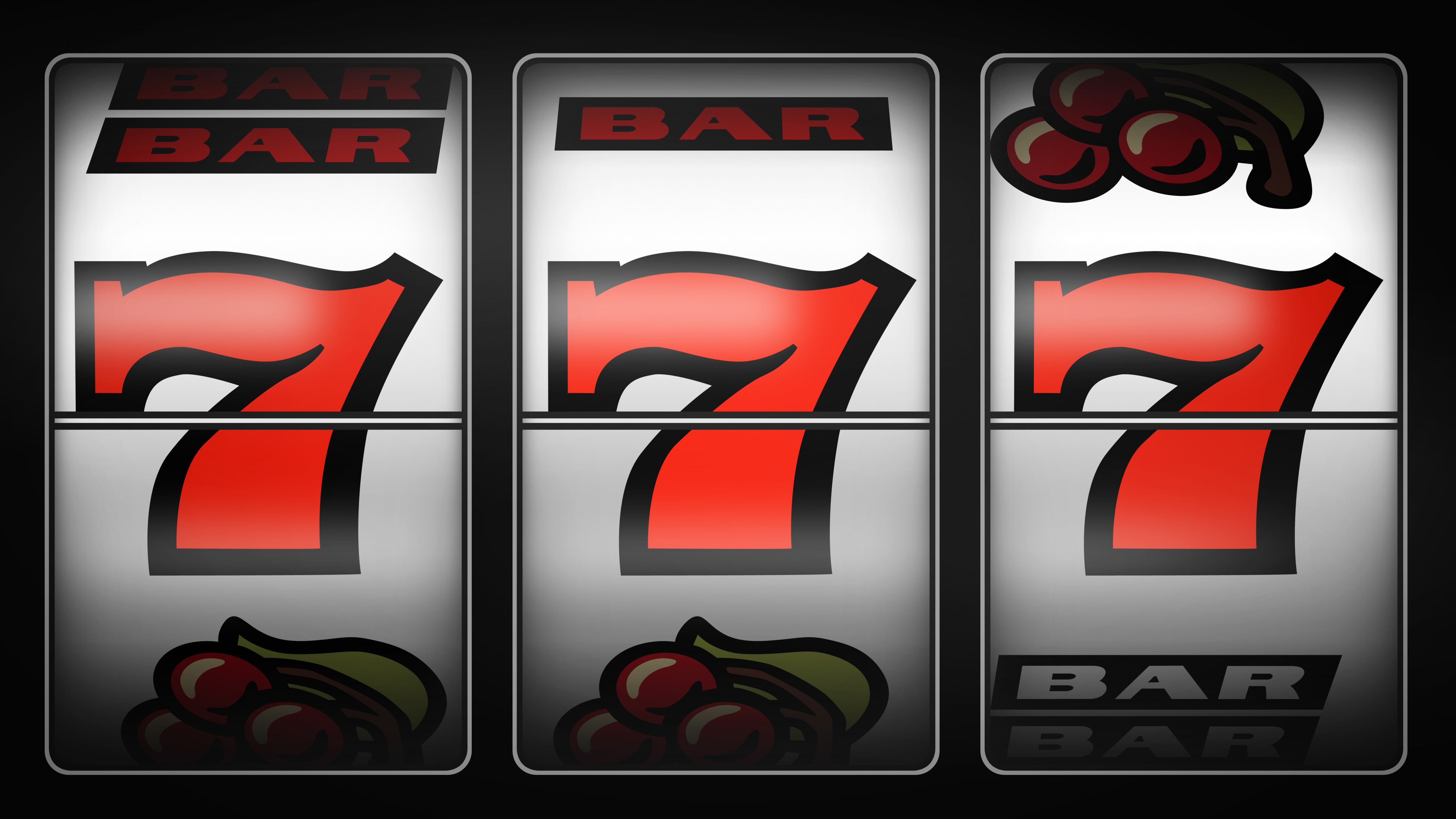 The market tells a story.

This story is told in a foreign language and can be interpreted in a thousand different ways.

What is Bitcoin telling us today?

In the last 24 hours, Bitcoin has displayed the most volatility we've seen since the COVID dump during March. However, even the COVID dump moved in mostly one direction. This is something different entirely.

Now, of course with the price of Bitcoin having recently been $10k just 2 months ago and $4k just 8 months ago, clearly many are going to take this as a sign that the market is overbought. It isn't. 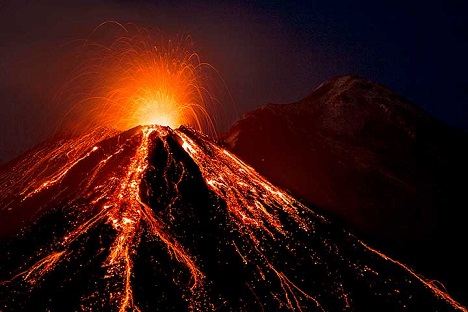 The pattern we are looking for is a volcano blow-off top. This isn't that. This is simply the market saying, "Hey, you guys are nuts... too much... too fast. Chill out for a while, would you?"

When the blow-off top comes it will be very obvious. Rather than 24 hours of volatility centered around an equilibrium point, it will be 24 hours of pure face-melting dump-truck. This will signal the best day-trade opportunity in the last 18 months. 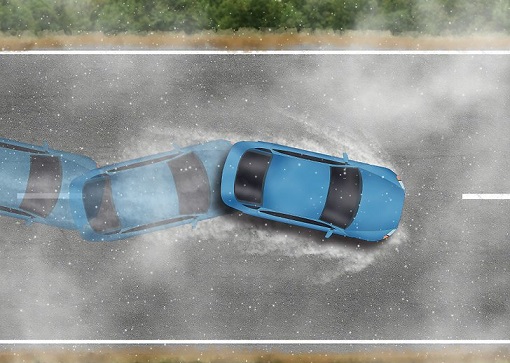 Too fast too furious

Instead, what we are seeing today is the market simply threatening a dump. "Don't pump me bro, I will dump on you." However, as I have already stated a dozen times, there will be no dip. No dip November strong. The market is scared enough to listen to the market and not pump higher from here.

Taking a step back.

Looking at the full history of Bitcoin back to 2013, it kind of seems ridiculous for me to say there is no possible way Bitcoin could retrace from this point. We've pretty much gone straight up for months. And of course, the price could theoretically do anything. The market is a fickle thing.

However, need I remind everyone that the little bump in the 2013/2014 area is exactly the same shape and size as the 2017/2018 pump/dump. In all likelihood, the price action of the last 4 years will look like that same little bump after another mega-bubble. If predictions materialize, that mega-bubble is coming in less than a year and a half. 2021 stronk.

Using the doubling curve as a foundational metric, we see that the current value of Bitcoin is 'only' 50% higher than the curve. At a multiplier of 1.5x, if Bitcoin were to top out here that would make this local bull run very uneventful. I'm expecting at least a 3x blow-off top. Again, we'll know it when it happens.

Until then, I think we're in for a significant period of time where the price doesn't really do anything. The market is simultaneously afraid to pump and dump at the same time. We need volatility to go down and the price to fully stabilize before we can flag up again. Don't be surprised if the next week is boringly flat.

Again, expect consolidation within this 7% range for an indiscriminate amount of time. There are a lot of people betting on Bitcoin skimming the top of $20k and then correcting hard. So many people believe this that it's exactly why it won't happen. We've seen this time and time again. The market does not like consensus and almost seems to troll it on purpose.

So now, we are in a period of consolidation where All Time High unit-bias folks are dumping their bags into the open arms of corporations. Gonna be a lot of sad pandas out there. We haven't even got to the crazy month of December. Hell, we haven't even made it to Black Friday. HODL! 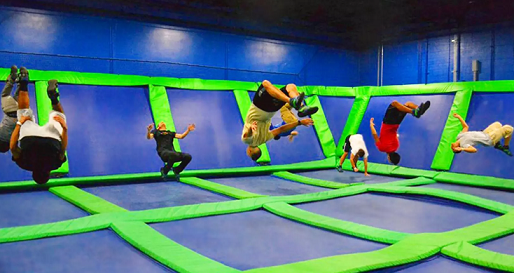 The COVID crash in March could very well act as a springboard to push this local Christmas bull-run higher. Flash-crashing 50% under the doubling curve is going to tweek a lot of analysis and speculation in terms of moving averages, strength index, and other common metrics. Volatility breeds volatility, and because Bitcoin should have never crashed down to $4k to begin with, the fact that it did may push Bitcoin to absurd levels as this next local peak caps out.

Again, the Volcano blow off top will reveal itself in spectacular fashion. Now is a risky time to buy and sell simultaneously, but the FOMO will continue during this time period of high-velocity Christmas money.

Remember that the price of Bitcoin has ALWAYS historically returned to the doubling curve at least once per year. We are currently at a market value x1.5 the curve. Once we get to x2 the curve it is possible to sell knowing for a "fact" it will eventually retrace to that level. I'll be sure to talk about that again if/when it actually happens.

Summer 2019 was our last real bull run. It's been 18 months and Christmas is coming; we are due for a big one. This market isn't even close to being unstable yet. At least that is how I interpret the ramblings of this incoherent unicorn.