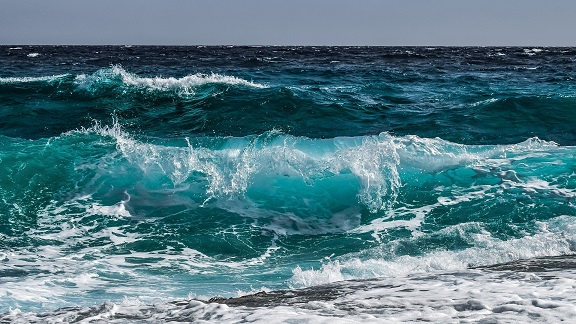 Volume of Bitcoin has shot up to extremely healthy levels. There are sellers at $40k, but this pressure is letting up as the bulls allow the bears to dump their bags there. It's only a short matter of time before we definitively break above $40k, as the rock-solid support we've forged around the $30k floor is undeniable at this point and confirmed by all on-chain analysis.

It's pretty easy to see that the price at this level isn't even attempting to equalize. All the pressure points to up up up, but the bulls aren't just going to give away free money. If they can buy at $40k without pushing the price up that's exactly what they are going to do. Judging by what I'm seeing that won't last much longer.

This was the day that BTC was pumped from $35k to $40k instantly within a 3 hour period. Why would bulls waste so much money on that kind of slippage? In order to squeeze all the shorts that were in play. Logistically, they only needed to pump the price up half way and the short-squeeze would do the rest on it's own, then after the shorts are gone they dump for an instant profit at the top. Very good day trade manipulation if you can pull it off.

The price of Tether also dipped significantly below the peg during this time. So either a legitimate Tether whale is the one that did this, or it was Bitfinex themselves using money printed out of thin air (or legit backed Tether who knows).

There's a lot of drama going down with Bitfinex and Tether, so I certainly wouldn't put it past them. They are the kind of organization that can pull the trigger on a manipulation like that and win 99% of the time. Even in the event of failure they still have plenty of money to capitulate and get the Tether peg back on track. 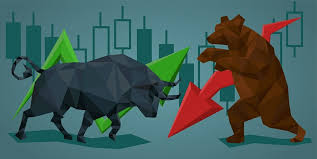 I'm much more interested to see what happens once we break out of this $30k-$40k range and move to test the big one. If we assume a declining resistance of $5k per month starting at $65k on April 13th, that puts major resistance in the $45k-$50k block as shown above.

This creates two opposing forces as we approach the $45k level. On one hand we'll have a ton of upward momentum because we've been stuck in that $30k-$40k range for so long. A break above that level will turn a lot of bears bullish. However, the declining resistance from our $65k peak is no joke, and the chance that we pass through it without any turbulence is basically zero.

I think the action we get over the next two weeks is going to give us a lot of information. Hopefully we can break above the $45k resistance line and test it as support during the down weeks. If not I expect to be testing $35k again. We haven't had a solid bounce off that level since May, which doesn't really count as it wasn't a bullish confirmation.

Considering how much good volume we are getting at this $40k level, it's also clear that we are generating support right now on this line as we speak. There are lots and buyers and sellers here, and many the buyers are not looking to day trade. This is institutional money, as can be seen by the nice bump in Bitcoin dominance prices go up. They don't day trade. If anything, they'll move in and out from quarter to quarter. Many will be trading year to year. 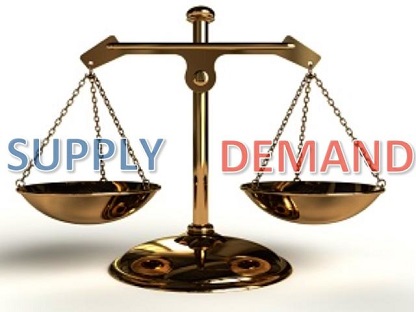 It's become very clear from volume and price action that $29k was the rock bottom minimum and all the weak hands were completely flushed. The ability for the price to go up $5k on extremely sub-optimal volume was impressive. Now we find ourselves at three times the volume of what we had at $35k (seven times $29k volume), forging support at this level should the price continue up. According to Goddess Moon, price will go up on average for another 10-12 days as we finish out this two-week cycle. Of course we've been up 8 days in a row so there is probably a pullback in there somewhere.

As a reminder, supply shocks are not good. Deflationary economics are not good. Low liquidity and high volatility are bad. This is all happening because Bitcoin has a very flawed governance structure that eliminates all potential attack vectors by taking no risks, allocating minimum inflation only to security, and causing massive instability from the havening event that could have just as easily been implemented in smaller & shorter steps.

This prevailing theme hailing deflationary economics as the savoir of humanity is false. Bitcoin and other deflationary chains are extremely niche in nature, leaving the rest of the space open to build out. Perhaps this was the way it was meant to be, by design. Decentralization at it's finest.