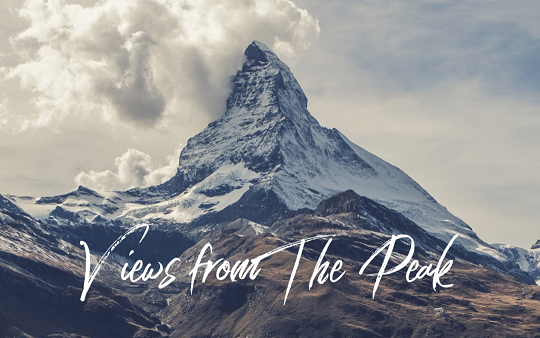 This second dump has caught me off guard, and now many are wondering if we'll make the full 30% retracement to $30k. I'll make no such bets to that affect, as volume has risen to 60k... a level I have never see before, and may very well never see again. Oh look at that 61k now... it just keeps going up.

It's almost like these Bitcoin bears with their huge bags are furious that they can't get the market to crash like they want it to... so they just keep dumping more and more Bitcoin until they get what they want. They're so used to being able to control this market when it's bubbled like this... and it seems like the bears are full-on raging right now, yet again making super emotional trades. 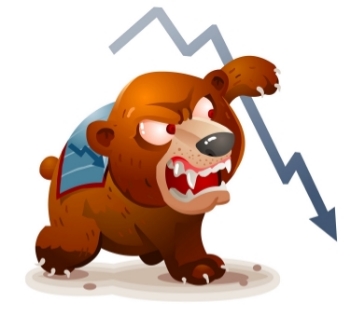 Hm yeah, my bet is still on the sharks buying... especially with this insane all time high volume... even if the top is in we should get a nice dead cat bounce that brings us near all time highs within the weeks to come. At least that's what's happened every other bull market before now.

There is quite a bit of evidence to suggest that $42k was indeed the top of this market. $42k is x3.2 the doubling curve, whereas summer 2019 spiked at x2.9, putting us right in the pocket of where we would expect a non-mega-bubble peak.

This is also the biggest dump we've seen in a very long time. It could certainly signal a blow-off top even though the peak of said top seemed extremely anti-climatic.

With the market being this volatile and unstable, I think if we don't make new all time highs pretty soon, this hype train may run out of steam and start winding down... which is obviously fine, it's actually long past due at this point.

If we don't make all time highs within a week or two I'd say the peak is in and cashing out near peak on a dead-cat bounce is as good as we're gonna get. There should be good support at both the $30k and $24k levels, but $24k is a lot stronger than $30k.

The volume is truly insane right now so I feel totally cut off from the market. Pretty hard to sell with this much pressure, not that I'm actively trading right now anyway.

A guy can dream.

Dream to start gambling again and getting wrecked every time I do. To the point of such good accuracy that those who bet against me seem to win every time and urge me to predict things more often. Can't wait to get back to the good ol days. If I can't get rich at least everyone else can, amirite?

Needless to say I'll be pretty worried if we don't easily hit all time highs soon considering all the pressure we're seeing right now. If this isn't even enough pressure to see us skyrocket higher, I gotta assume the rocket is out of gas for now.