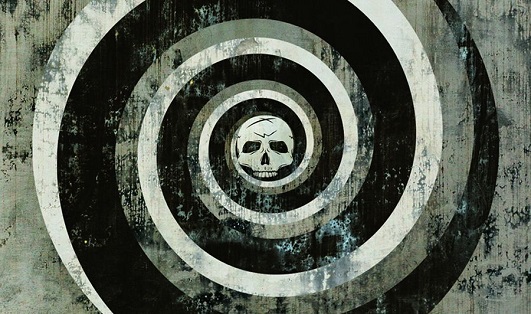 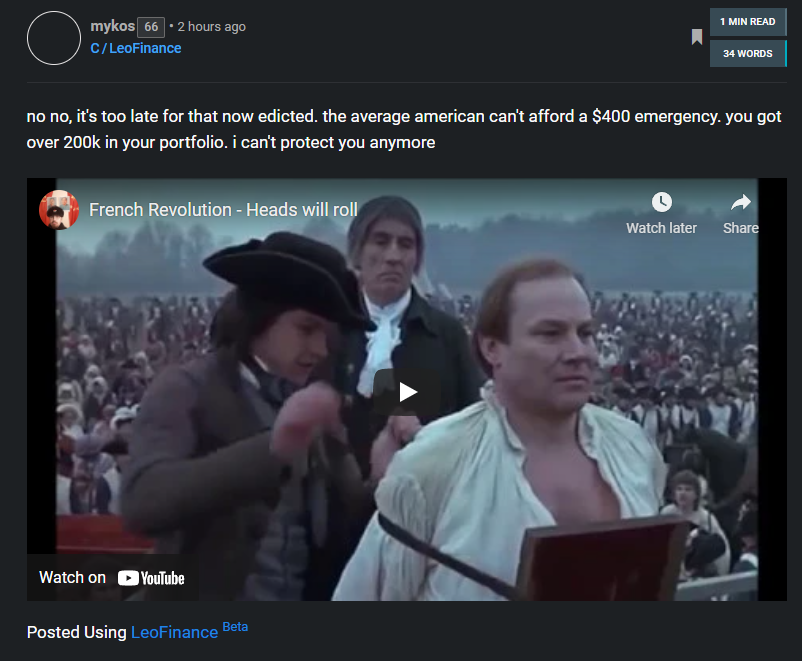 This counts as a death threat, right?
It's a bit indirect, but I feel like it counts.

I think I understand now why there is so much drama with politically motivated downvotes on this platform. We got people running around completely disassociated with reality around here. True story; myriad examples. Including this one.

Tell me, how deep do you have to be within your own web of delusions of persecution and grandeur to accuse a known historically poor person of being bourgeoisie class? Not only that, but marked for death during the next French Revolution 2.0? Yikes. 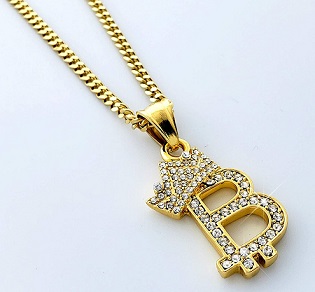 the average American can't afford $400 emergency.
you got over 200k in your portfolio.

It makes me laugh, because I have legit gone on record at least 3 or 4 times on-chain warning everyone around here to not flaunt their wealth in exactly that way. I've told people to not buy that Lambo because flaunting status symbols in the future could be dangerous for this exact reason. Of course I'm only half joking. Time will tell.

i can't protect you anymore

How powerless must one be before they have to contort themselves into the mental gymnastic required to make a statement like this? Like, what? Thanks for the comedy show, friend. It's been a delight.

So what do we see when we look at the @mykos account on-chain?

I see a blog with very little support that I could easily downvote to zero myself if I wanted to. I'm clearly well within my rights to do so at this point, and I was very close. But he's got upvotes from a couple accounts I respect so that gave me pause.

That being said I remember back to my Diablo 2 RPG days. Wow, it's been a while! You know what I learned back then? Stomping on weak players is pretty boring and quite unsatisfying. You know what I really enjoyed? The thrill of hunting the most dangerous game. PKK in hardcore mode on a 56k modem. God damn what a rush. Haha. Giddy just thinking about it. Oh, sweet victory; so many ears. You gotta keep the ears as a trophy, obviously. 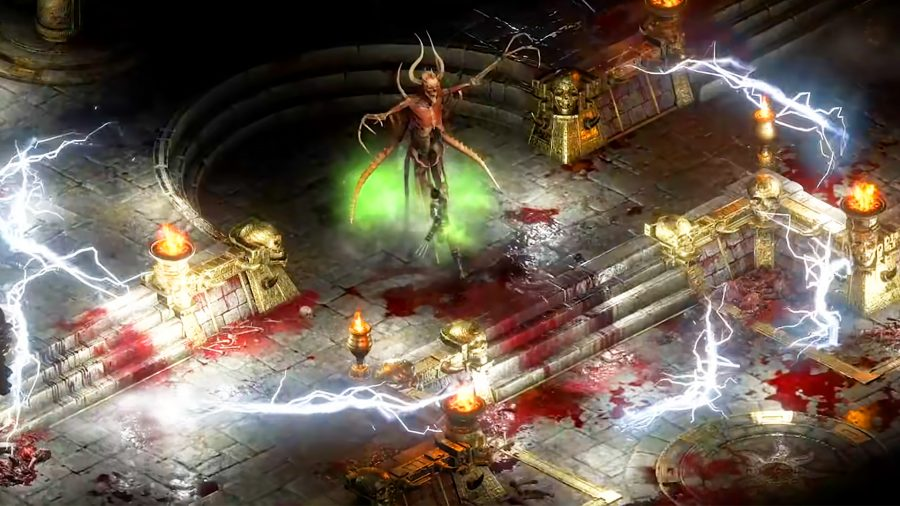 That's right, fam. Because being a player killer is boring as hell. The real test of mettle is the life of a player killer killer! Thanks @mykos, for reminding me who I am.

Does anyone give a shit about what this @mykos account says or does? Is there any reason to trust this person or support their work here? I'm legitimately curious. Beggars can't be choosers. Hive needs as many devs as it can get. 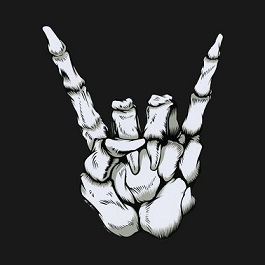 Hm so yeah even after being indirectly threatened by literal death by a disturbed delusional conspiracy theorist, I think this post will be all the retaliation required. Punishment fits the crime. Ah, sweet poetic justice... to flip this exact situation into entertainment for the rest of the network that I directly profit from. Thanks for the free money, bitch.