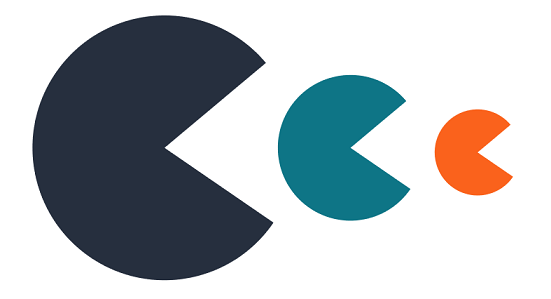 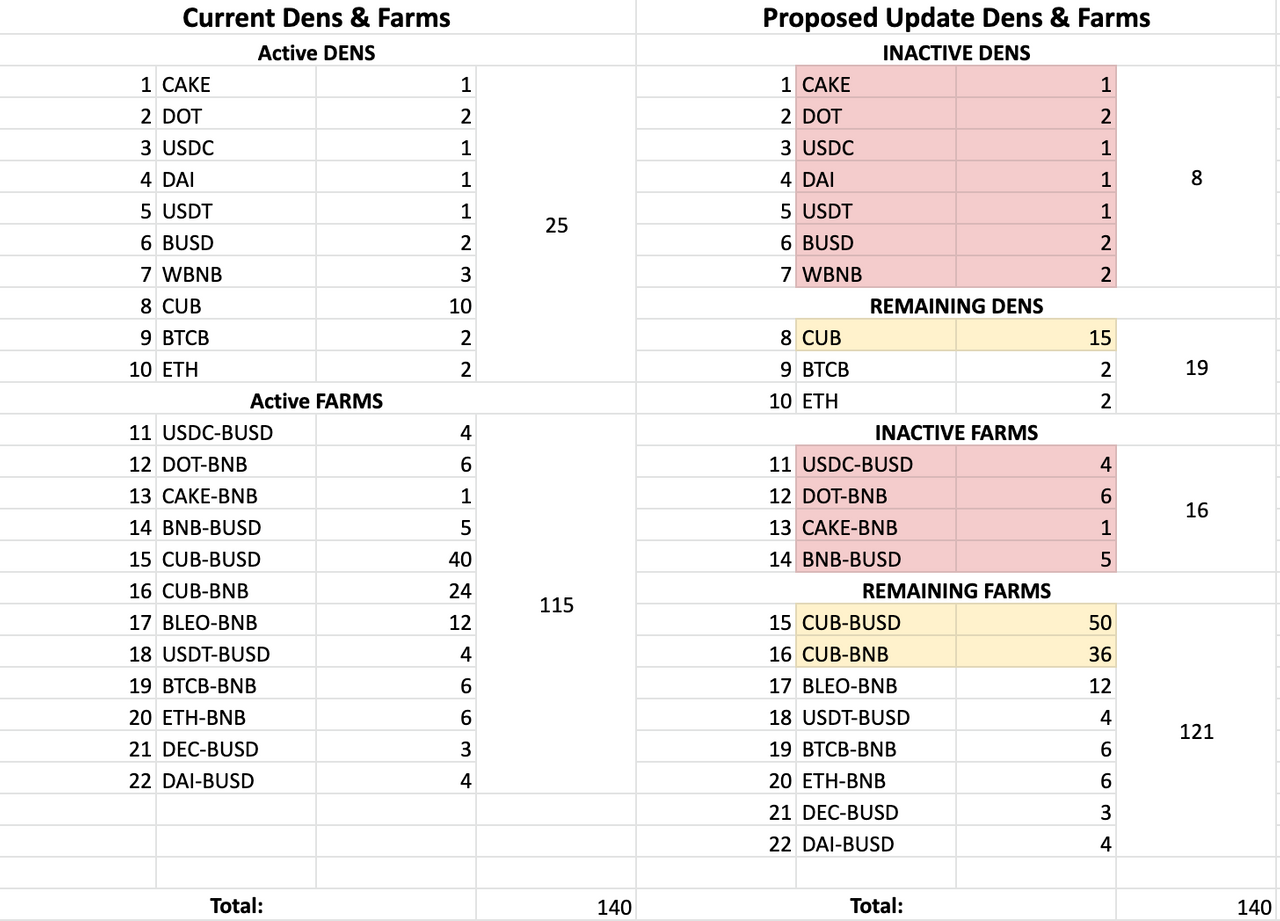 The above numbers are lightly off, two points were moved from the CUB/BNB farm to keep the DOT den alive. Apparently a lot of people holding DOT made a fuss about being cut out, which is fine.

When the changes first went into effect, the CUB/BUSD and CUB/BNB LP farms were sitting at a whopping 600% APR. I immediately moved a ton of my assets from BUSD to BNB because we are in a mega-bubble year and Q2 is about to start. I think BNB is gonna moon, making that pool superior in my opinion.

Apparently, a lot of others had the same idea.

Within hours a lot of money poured into the CUB/BNB LP farm, creating massive competition and pushing the APR way down in relation to the BUSD farm. Clearly, the BNB farm is a huge favorite, and we should probably allocate more inflation there during these mega-bullish times.

When it really comes down to it, no one really wants to hold a stable coin during a mega-bull run. I moved a big chunk out of the BNB pool back into BUSD because of the competition, and already I instantly regret that decision because BNB is up 12.5% in 24 hours. At this point it almost seems like an emergency that we need to be allocating more inflation to the BNB farm for the benefit of the entire platform.

This is actually kinda my fault because I've spoken to @khaleelkazi on multiple occasions about these tokenomics. The first time was months and months ago, long before CUB even existed. I talked about the benefit and stability of pairing an LP to a stablecoin, so that's where the majority of inflation should be. I still believe that is firmly the case during times of uncertainty.

We also talked about this change days before they went into effect. He showed me the numbers and I told him everything looked great. After all, the pool I was in was going to get a +25% boost and BNB was getting a 50% boost. That seemed like an amazing benefit to myself and everyone else holding CUB.

However, during a mega-bubble year, I'm quite certain that BNB is going to outperform BUSD. This puts everyone in an awkward situation of trying to guess if the increased APR of the BUSD pool is going to perform better than the gains that BNB makes during Q2. Personally I think BNB is going to spike x4 over the next 3 months so it's still probably worth being there even with the lower APR, but the BUSD pool is still safer and less prone to volatility. 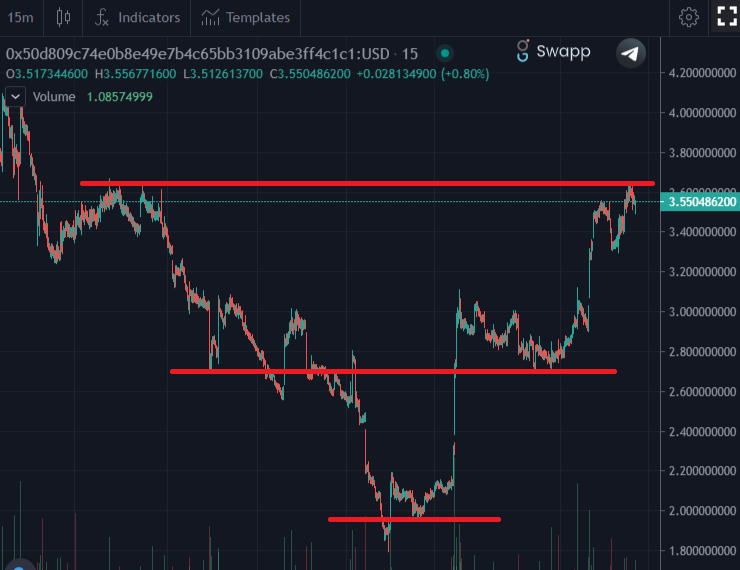 CUB seems to be completing an epic reverse head-and-shoulders pattern. Again, much like Uniswap, I think we're going to continue up until we get to at least $4. Might have to trade sideways for a while but who knows with all this bullish action going on.

That being said I think allocating more inflation to the CUB/BNB pool is a good way to get more money into the platform. Again, the network has spoken and more users want to hold BNB during such bullish times. We should be rewarding that so that everybody wins. 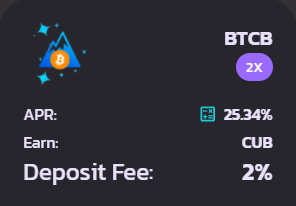 The network has spoken

Another obvious winner of the free-market is the Bitcoin den. Just look at how popular it is! WOW! BTC holders are willing to take huge APR losses just to be able to hang onto their BTC. I think we need to seriously consider adding two points here to double the APR and get more BTC locked in our TVL.

However, this may be jumping the gun a Bit, because Kingdoms is about to launch so we might have to wait to see how that develops. Another BTC pair is already in the works, so perhaps modifying this den is extremely premature.

There is a LOT of money tied up in the CUB/BUSD pool out of shear need to farm the highest APR. I know that myself and many others want to move more money over to the BNB pool but feel priced out due to the lower yield. I think we should be doing everything we can to more stabilize the APR difference between the two main CUB LPs.

If we took away x8 inflation from CUB/BUSD and put that toward CUB/BNB that would put them on equal footing at x42. From there we can let the free market do it's thing and see if we need to refactor further, but personally I think we could get away with swapping the X-factors of both pools: with BUSD being the farm with x32 and BNB being top dog at x50. It seems like this is what the free market wants and it will probably benefit the entire network if more users are inclined to enter a BNB pairing in order to capitalize on impending gains in BNB price.

I haven't seen Khal around for a couple days. It took a while longer than expected to increase the deposit fee discount from 0% back up, and I'm just now noticing that the current deposit for everything seems to be 2%. Not sure if they are going back up to 4% or what's going on, but I assume he's super busy putting out fires. Stop asking wen... lol. 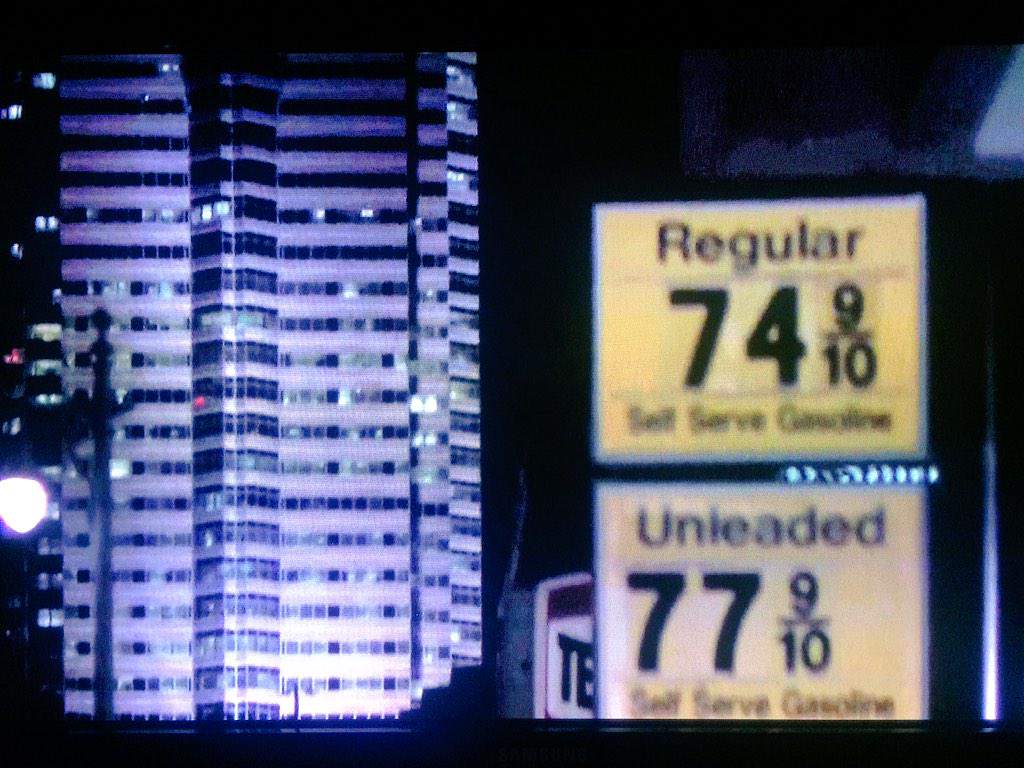 BNB is the gas of BSC

This is also a huge deal. If the price of BNB starts mooning all the transaction fees are going to moon as well. We may need to more incentivize holding a BNB bag to ensure that everyone has enough gas during the craziness of the mega-bubble come Q2 and ultimately Q4. Modifying the CUB/BNB LP to have higher inflation accomplishes that.

The free market has spoken. The APR gains for the CUB/BNB LP were immediately sucked away even after they were increased by a whopping 50%. It's very obvious that the free-market wants a bigger position in BNB (I certainly do), and I think we should give it to them. Gas on BSC is really important.

The difference in APR between the two main pools is already a crazy 120% APR. This is a huge indication that the free-market anticipates massive gains for BNB in the short and medium term. We've already had a 12.5% bump. I think we need to get on this before it starts spiking up even more. Q2 hasn't even started yet.

By giving the free-market what it wants, we can probably get another boost in CUB token value, which is obviously good for everyone and increases APR and total gainz across the board. Again, I kinda feel like I'm partially responsible for this situation, because I signed-off on these numbers without realizing what incredible demand BNB has right now. Although it was still likely prudent to do it the way it was done, I think we need to look at what's happening right now and refactor immediately.

I have about 2/3 of my stack in the CUB/BUSD LP and about 1/3 in the CUB/BNB LP, and I would really like to personally move more over to the BNB farm. Perhaps that personal wish colors my judgement here, but at the same time I'm also asking that my primary stack get an APR reduction, so that counts for something. At the end of the day I think moving inflation from BUSD to BNB is going to give then entire network a big boost. Summer is coming.