The power of CBDC

In summary, HSMs are a battle-tested way to store private keys, particularly popular in consumer products like Ledger and Trezor. MPC, which breaks up cryptographic keys into shards and distributes them, is growing in popularity with custody tech providers like Fireblocks and Curv. But one challenge with MPC has been where to store key shards: The whole process was thought to be too computationally heavy to run on hardware.

This news is quite timely, as just yesterday I wrote a post about how centralized vault security will operate. Sounds a lot like what I wrote.

“Our big breakthrough is that we’ve managed to compress and optimize the MPC code so that it can run on bank-grade HSMs, something people in this space never thought was possible,” said Neu-Ner. “Now, you can take an MPC key fragment and store it on an HSM to make sure you don’t get breached.”

Everyone is going to be their own central bank. Sorted. 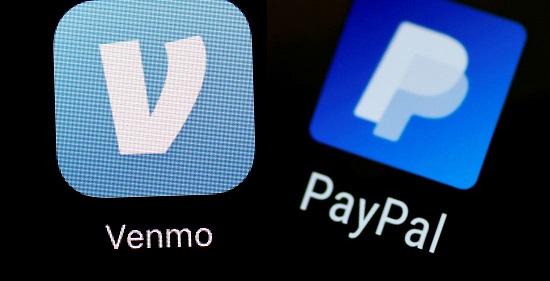 Citing steep demand, the publicly traded payments giant upped its weekly crypto purchase limits from $10,000 to $15,000 at the time and said remaining U.S. customers would get access to crypto in the next two to three weeks. By acting so quickly and raising the purchase limit yet again, PayPal is clearly finding a warm reception for its crypto offerings.

Again, I'm very impressed with how quickly Paypal is moving on this. They are doing everything right from a centralized custodian point of view. All of the systems they've set up are very easy to regulate and keep track of. Good job Paypal.

It's funny because I hear that Paypal already has Binance US levels of volume. They haven't even added this feature to Venmo yet, and Venmo is where all the Millennials and Gen Z kids hang out. Once they add crypto to Venmo their volume is gonna go through the damn roof.

From PayPal to Libra: Big Tech Has Forced Central Banks to Wake Up to CBDCs, Says Benoit Coeure

Thirty years ago, he said, “the banking world was innovative.”

Acknowledging the project offers benefits to users, Coeure also cautioned that “the emergence of closed payment channels dominated by tech giants poses risks for both competition and data protection.”

“Central banks must rethink their software and review their role in this new environment,” he said.

In his interview with L’Express, Coeure said one day a CBDC will be “the safest currency there is, issued by a public institution,” but there will be other options, too.

Paypal (not Libra) is lighting a real fire under the central banking system. All of a sudden they realize that Bitcoin's scaling problems become null and void in the face of corporate adoption of blockchain technology. 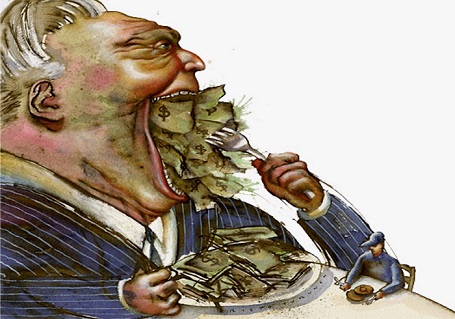 'Banks will have to adjust' to crypto, says Bank of England leader

Blockchain and digital assets offer folks the ability to store their own assets, possibly threatening the solutions banks offer. Making sure banks remain relevant is not on the to-do list of England's central bank, however, according to the Bank of England's deputy governor Jon Cunliffe.

Central bank digital currencies, or CBDCs, pose a threat to the solutions commercial banks provide, cutting them out as middlemen.

This is something I had never considered. As we all know the value of CBDCs to the actual crypto community is zero, so we discount the possibility of CBDCs having any value. However, this argument makes it very clear that even central bankers can profit from crypto by getting rid of the middleman banks.

Why loan huge sums of money out to banks when you can just automate all the services they provide on your own system and control and track everything? That's where this is going.

This feeds into my other recent post regulation-vs-banning. Essentially crypto can not be banned because it is too valuable to everyone except for an extreme minority. As we see here, even the central banks are going to hop on board.

This is going to make it very hard for them to pass anti-crypto laws. No amount of propaganda is going to fool the general population. Allowing CBDCs to exist on top of banning actual crypto is a huge conflict of interest and totally hypocritical, and everyone will call them out on that. The more central banks and corporations embrace this technology the more impossible it is to ban. Plain and simple. 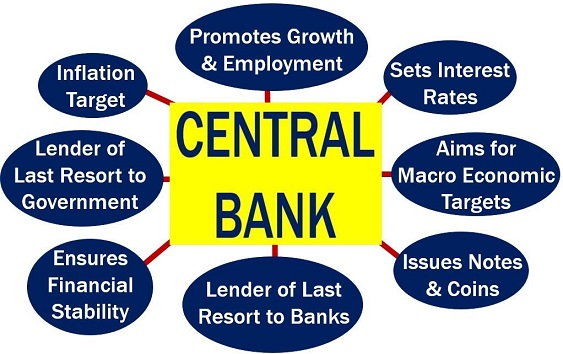 Who are the real losers?

Literally anyone with a bank account. We can all see what's happening before our very eyes. Banks are going to fail. Bail-ins will occur that steal money from users and force them to be investors in a failed business.

Once CBDCs are ready to go, or already in place and stabilized, the central banks are going to print fiat to infinity to get as much Bitcoin as they possibly can. I guarantee it. That might be 10 or 20 years down the road, but it's happening. The times of change our upon us, if you haven't noticed.

You know who they do trust?

Big tech. Facebook, Google, Amazon, Tesla, Twitter, Apple, Microsoft, Samsung, Sony... etc etc etc. No one is going to want a shit central banking currency after traditional fiat gets flushed down the toilet. They are going to want the currencies being offered by their favorite forward-facing brands. The brands they trust.

Crypto is all about community, and brands are designed to capture community and nurture consumer trust. Gee do I want USD 2.0 or do I want Amazon Sterling? I don't trust the government... I'll take the brand that I know.

It becomes quite clear that big tech companies are going to even start paying salaries with their own currency. Sure, there will be an option to get paid in traditional fiat or whatever, but sooner or later there will be no option. You work for Amazon? You get paid in Amazon's currency. No one will even remember how it used to work before. Such is technology. What did we do before dataphones? I don't know that time never existed.

Of course by then you'll be able to trade the Amazon currency instantly for anything else, including CBDCs and Bitcoin, so no big deal.

Bitcoin is still in the ascending channel, however, it looks like it might be narrowing into a potentially bearish ascending triangle.

Good thing this is no-dip-november, or I might be worried.

Again, I believe tomorrow, November 14th, Bitcoin will spike into the $17k-$18k range. Best case scenario we hit all time highs tomorrow and everyone is losing their shit and the market gets really volatile. I'll reveal why I've been pushing this November 14th thing for so long tomorrow (the day of).