No savings without saving

The act of having savings is to solve problems for the future that involves financial aspect or issues that may occur in other to be solved and without saving there's no savings. The aspect of saving is to be financially free to have an easy and meaningful life in which most individuals follow or bargain on to enjoy their hardwork later by doing so.

The idea of saving also helps in the act of eradicating debt when it occurs because when one saves it helps in solving the issue. Everyone wants a financial freedom to live a meaningful life and also be capable of solving every wants needed at a time. Involving in savings means the beginning of a meaningful life in the future which most people find it difficult to do especially the poor masses due to how their income is been made but at the same time a little drop of water makes a mighty ocean. The act of saving means there's a target ahead or goal that needs to be accomplished in the coming years.

We all have reasons to save for a particular purpose or purposes to achieve our aim at the end of it but the most important savings to do is to invest for the future which is very necessary or would I say compulsory if throughly you know what you want in the nearest future and by doing so need to start now.

In that aspect I really appreciate the hive blockchain for introducing the interest in HBD which is definitely an act of saving for future purposes. The blockchain is absolutely awesome because they care for the future of every individual in the blockchain and also the growth of the blockchain as well which will definitely yield success in the act. The act of also powering up is also another way of saving because you can't withdraw it instantly except you power down which will take one week to do so and also not all will power down until thirteen weeks of doing so which am really impressed knowing about this blockchain which is also secure for financial stability. 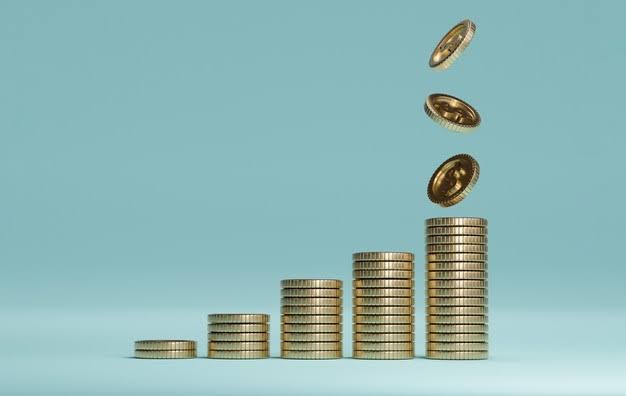 It is indeed a nice thing or mission to engage on while saving because and the end if it all, you will definitely not regret your actions doing so when saving. We all hope for a better future and without any steps towards that it cannot be accomplished because the journey the journey to success in other to succeed begins with a step and action to follow the path.

Savings in indeed is a life changer because you will definitely see your handwork and achievement while gathering it and it is always a great thing to see that your savings is been used to alive or settle a particular aim you've always wished for, so I encourage everyone to engage in the act of saving. Though it won't be easy because so many issues may come up that may require financial solution but engaging and saving a little will definitely worth it.

Believe me there's no savings without saving.