Hive: Knowing What You Want 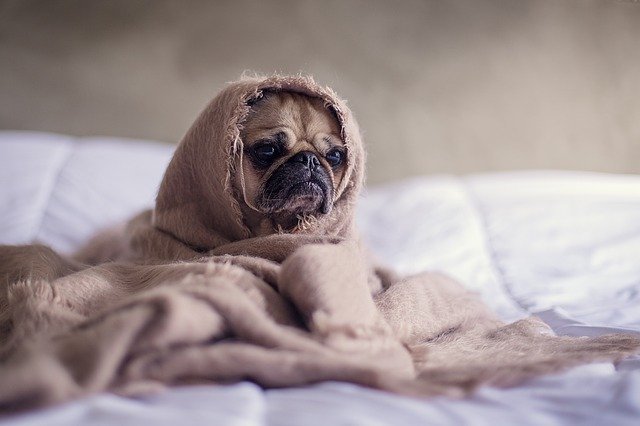 I just wrote an article on positionless play in basketball, a term used to describe where players are given free roles and can make changes in between position. While this isn't the exact same thing as strategizing. my mind did wander to Hive and whether such a principle would thrive on this platform. Are we built for postionless play?

When I started my journey on the Hive space it was largely political talk, random life advice and poetry that my content was centered on. Then I quit active politics and channeled my energy into more creative and physical sides of me in need of growth. After my on and off with Hive when I finally began to get serious with the platform, I was left with content on either random life advice or politics.

That Just Wasn't Going to Cut It

I realized that if I really wanted to take the platform seriously, it meant aligning with the communities on ground with the most growth potential, and which I had substantial interest. Then I started participating in the Leofinance community, and I haven't looked back since.

The beauty about aligning with this community has been the opportunities for growth and improvement that the platform has presented. At that point the LEO was substantially valued at a lot more than it is now, so an initial interest wasn't so unimaginable. However, I and am sure may others have stayed consistently bullish on the project despite a dwindling of fortunes in its token price due to the overall vision of the project, community and developers involved.

The goal of leofinance is quite obvious for us in the sense that the communities ultimate goal is more or less to make us all wealthy. Aligning to this is pretty simple and straightforward. However, others have been able to identify their niches exclusive of the LEO community.

The best developers and most influential community members on the Hive chain tend to focus on only a few areas of specialization at best, at least going by my observation. This is to enable them (again in my opinion) develop and build a community from that specialization. Of course spreading is allowed, but spreading too thin will ensure that a whole lot of effort is spent on achieving very little.

The goals and expectations of what Hive can offer us vary, so we must treat them accordingly. It is no different from how people react in a bull or bear run, as the motives are ultimately the main drivers of how we operate in the community, That said, the general principle of focusing on what is in our best interest should take precedence.