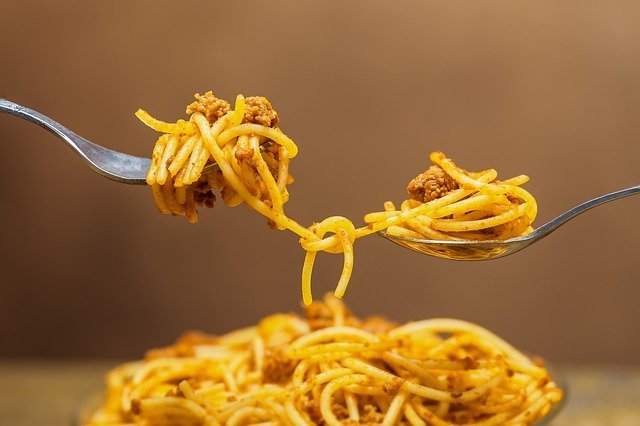 There is a reason why investments in coins that have no apparent use cases or surface value has skyrocketed over the last couple of years with the Chain's increasing popularity. This is because speculative traders are taking advantage of the volatile nature of the crypto space to make unthinkable returns on their investments that will render any conventional businesses jealous.

The volatile nature of the crypto space has made it possible for billionaires to be bred overnight simply by staking and gambling on a coin skyrocketing in value. Some may say it isn't a gamble, and instead the work of carefully calculated moves based on research. However the case, there is a certain element of luck associated with when a coin moons, especially those that are relatively new. No doubt some people have also been burned in this game, but the realization alone that it is possible to completely transform ones financial fortune overnight by guessing right has been enough lure to keep people interested in the market.

Volatility though, is both a blessing and a curse for the crypto space. When Bitcoin prices jump, we get our biggest publicity and largest interest from those seeking to enter the space, probably due to FOMO. The opposite appears the case during a price crash as investors take cover and flee with their funds. This cycle of winners and losers may be sufficient for the now, but it probably won't be a sustainable model in the near future.

The problem with volatility in this space is for the tendency to ignore the technology the space offers and simply focus on making money off price swings. A lot of people may become Bitcoin Millionaires this way without actually knowing what Bitcoin is all about, or caring for that matter. I know a few entrants into the space from work who see crypto as an investment plan. It wouldn't be bad if they knew anything besides choosing some random coins to buy and selling off as soon as a reasonable profit is realized.

Such swings only give more reasons to turn to fiat in the long run, as well as gives advantage to our current monetary system as it is quite difficult to plan properly without some form of currency stability.

This volatile period isn't all bad though, but it is important for us to note that it is just a phase in the road to mass adoption. Eventually crypto prices will stabilize and there will be fewer wild dips and ups. Therefore, it goes without saying that the period for growing is now. If you are going to become a billionaire in this space, now is probably the best time to put in some groundwork. When we eventually do stabilize, growth will inevitably slow as well.