There are so many things happening right now, one can hardly keep up with the events on Hive blockchain. Last year was a crazy one, after the fork the dust needed to settle and it took time to get things in order.

Leofinance got a lot of attention, the price of the token has risen quite nicely. More and more users saw an opportunity to earn, joined the platform and also started to stake tokens.

The easiest way to "invest" in one token is to sell another token and then buy the new one. That's what has been happening lately. The question is what to sell, right?

History has the habit of repeating itself, people are the same and some never change. The same scenario has happened again, many have sold their Leo airdrop for various reasons. Then, as I said, Leo has become famous and people did what they do best, sell one token for another. 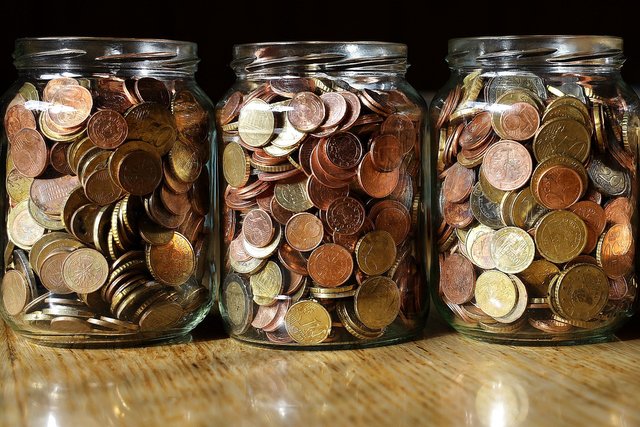 Image by Franz W. from Pixabay

@minnowsupport started out as a community project two years ago and has been supporting good content throughout their curators. Then after the fork all that came to an end but you could still earn tokens based on tag use.

I've been holding and accumulating Pal tokens ever since as it's been the first token after Hive, the Leo airdrop was based on Pal stake, so somehow I knew it's important.

Not long ago @minnowsupport has posted an Announcement about PAL token changes!

We have some exciting new changes coming to the PAL token that should make those of you that have been accumulating over the past 2 years very happy! We will be cutting inflation by 75% going forward, we will also be putting a much heavier emphasis on staking and mining, and we should also see the first dApp that will be using the PAL token exclusively release within the next week or so. source

The whitepaper is coming next week, with the post-distribution phase of PAL’s new changes.

There will also be an announcement about a cool new dApp for the HIVE ecosystem that will not only give incentives for holding PAL, but also offer opportunities for PAL holders to grow their stake in multiple ways while adding significant utility to the token and a new tool unique to the HIVE blockchain. source

This is really exciting to read, I can't wait to see the app and the changes. I'm glad I still have my stake and all the tokens accumulated over the past two years.

Slowly users will learn that Hive is not the place to get rich quickly. Going all in/all out from projects is not the best thing to do in this business. Selling every coin you have to buy another can make you happy that day and sad the next day when you read about projects like the one I have just written about.

What about you? Do you still have your stake?