It's Time For The Dinosaurs To Go

There's no day without someone famous to make the news for saying something stupid or against crypto. It's a free world, free speech is guaranteed in most countries and no matter how rich or powerful you are, you're allowed to say stupid things.

The last one who made the news was Bill Maher, who said yesterday that Bitcoin is stupid and a ponzi scheme and a contributor to global warming.

"Of course I hate the bitcoin success," Munger said. "And I don’t welcome a currency that’s so useful to kidnappers and extortionists and so forth, nor do I like shuffling out a few extra billions and billions of dollars to somebody who just invented a new financial product out of thin air."
"I think I should say modestly that I think the whole damn development is disgusting and contrary to the interests of civilization," he continued. source

Some of these people who are against crypto have no influence to ban crypto, but the rest has. An example to that are the governments of those countries, where crypto is banned.

The last country to ban crypto is Turkey and according tho them the reason is excessive volatility and a lack of regulation. This is very bad and will have serious consequences. 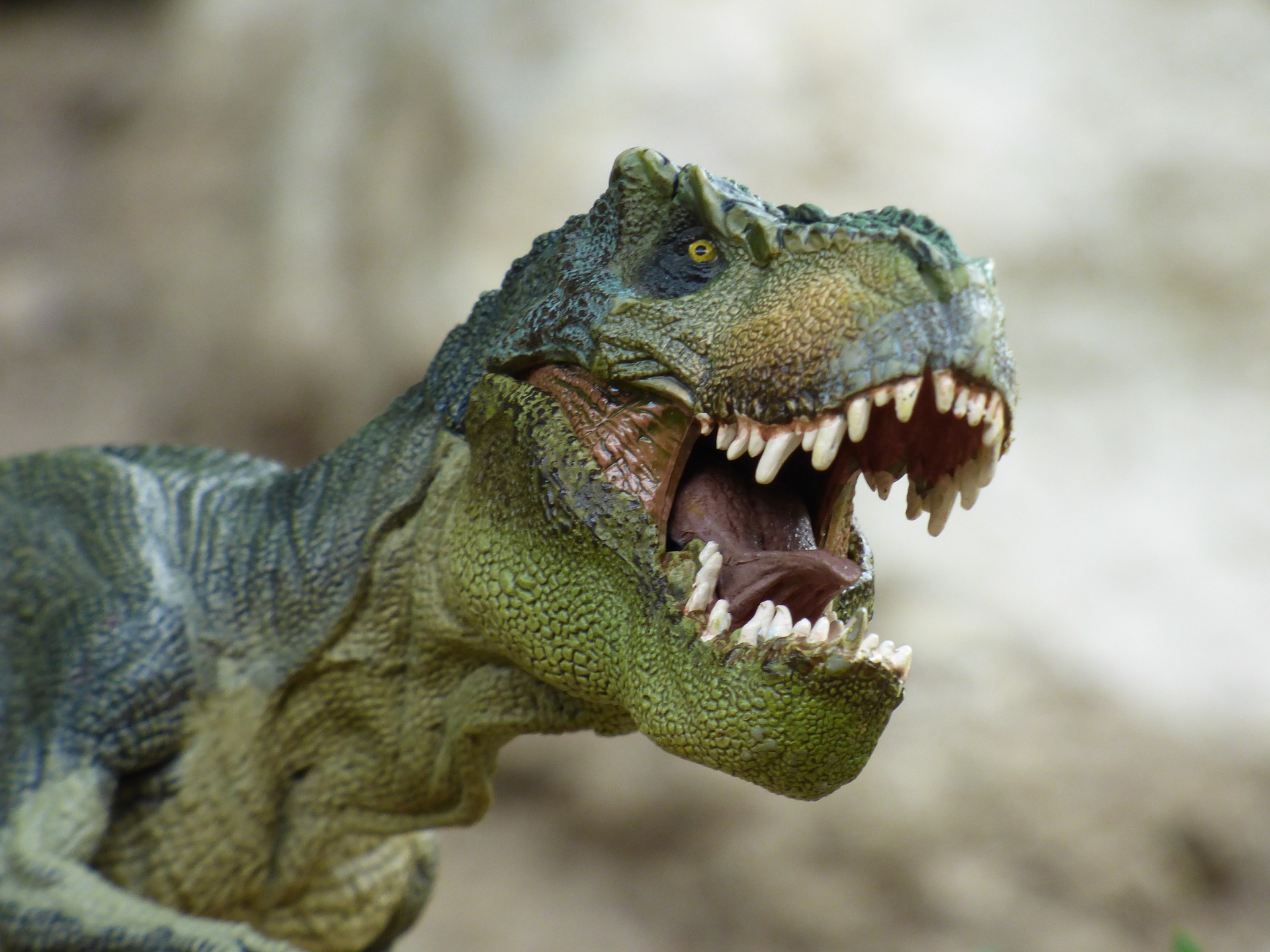 Image by Eric Labayle from Pixabay

Crypto is here to stay and can be lifesaving. There are so many countries in which the only hope to make ends meet or to survive is crypto. Take for example Hive. How many are living off Hive or using it to reach financial freedom.

As I stated earlier, this is a free world and freedom of speech is guaranteed in most of the countries, but everything you say can cost you dearly, if you're a public figure. In the digital era once something is out, there's no way back.

The good thing about governments is that are elected and judged by citizens, based on their performance and program. Anti crypto governments have no place in the 21st century, we have to make sure of that. Voting is very important, now more than ever.

I still hope one day, very soon these governments are going to change their minds and adopt crypto, but till then, we have an obligation to do what's right for us.

So go vote a government that represents your interests!