This Is How You Change The World

It is obvious that the current economical system is broken and along with it also a lot of other systems that rules our life. Changing these systems is not easy, it's a process that needs time, it's going slowly because those who are benefiting from these broken systems are not eager to lose the benefits, but the good news is the change is happening, there's progress. Today I'd like to show you two cases, where progress is ongoing.

The first case in from a very small, actually the smallest country of Europe. Luxembourg, this landlocked country had a population of 626,108 in 2019, so it is a small country, trust me and maybe this is why change is possible faster than in big countries. 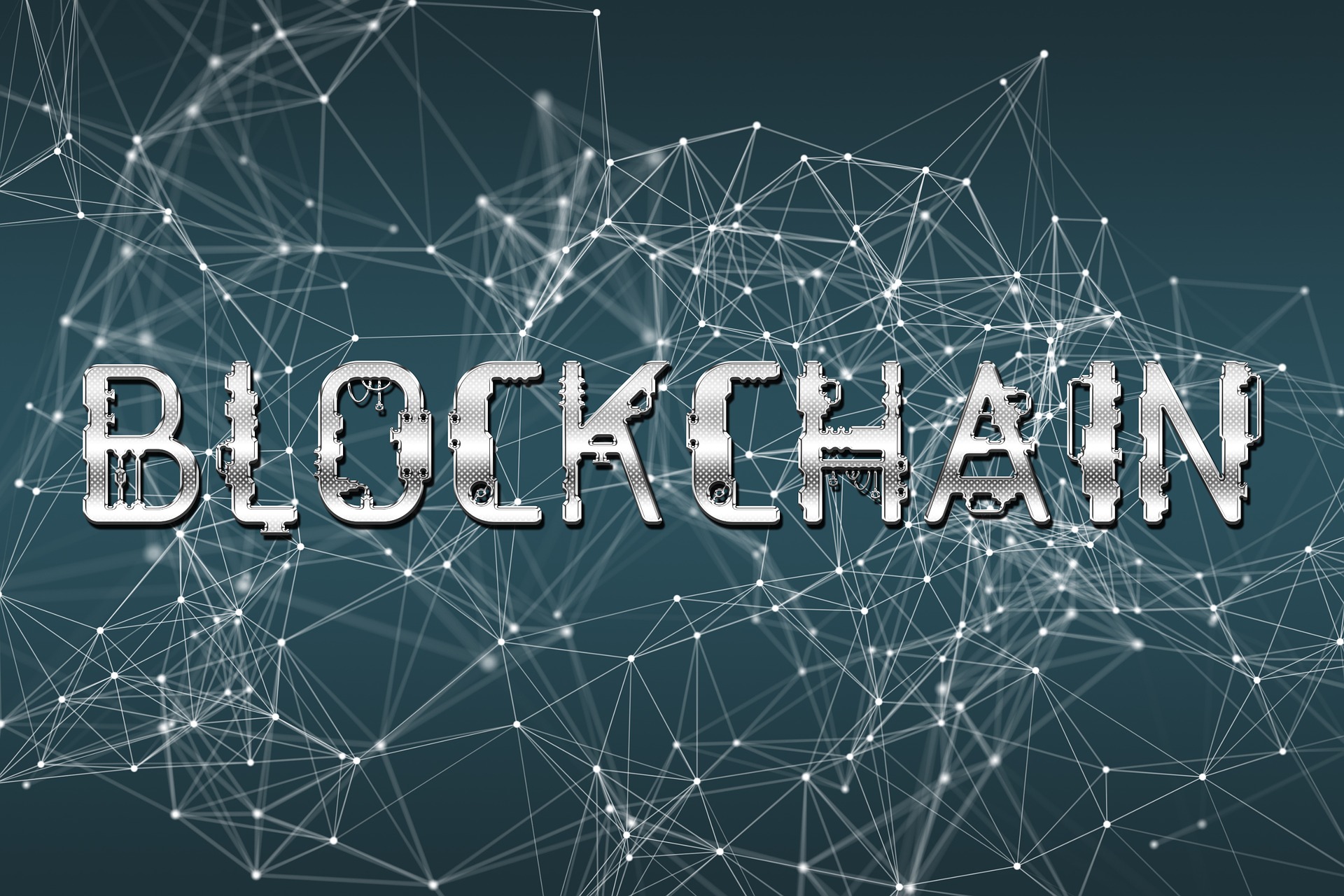 Image by Pete from Pixabay

Prime Minister Xavier Bettel said recently that he wants his country to be the digital frontrunner in blockchain.

"My government's goal is to make out of Luxembourg the digital frontrunner it already is,” said the PM. “It is in the frontrunner’s nature to keep progressing, rather than preserving the lead of the moment.”

Many consider Luxembourg to be one of the most proactive countries around blockchain and crypto. The local government previously labeled cryptocurrencies as “intangible assets” that are not subject to income tax until they are exchanged for fiat. In addition, the country is home to the payment institution behind cryptocurrency exchange Bitstamp. source

This is good news no matter how you look at it. We all know the advantages of distributed ledger technology (DLT).

Luxembourg is one of the top countries in the world where corruption is minimal or non existent.

This is one of the reasons these changes can be made easily, compared to countries where corruption is high. Implementing blockchain technology will not only make every process more transparent but it will speed things up and once they have results, other countries may follow and should follow.

The second case is coming from Ethiopia, a big but poor country in Africa, with approximately 109,224,414 inhabitant, most likely living in poverty. These countries need urgent change as the situation is getting worse day by day and the pandemic is just speeding up the process.

In countries where poverty is huge, the most tempting pocket for government officials to take from is state budget.

On the same list where Luxembourg is among the top countries, Ethiopia is 94rht, with a score of 38 out of 100. There's a slight improvement for the recent years, but that is nothing, compared to what it would be normal.

Funds are most likely distributed preferentially to a selected few and the rest gets what is left, if there's something left. This is how countries like the ones at the end of the list are getting poorer and poorer every day.

In these countries change is slow or non existent as those who represent the top have no interest in changing. However, change must happen as life can't go on like this.

One of the most efficient way to change lives is to start the change with the younger generation, educate them, so they can have a better future and be smart enough to change the future of others as well. Education always matter, should be free and accessible for everyone, but this may work in an ideal world or in developed countries and not in the poor ones.

This is where Cardano developer IOHK comes in, who Struck a partnership with the Ethiopian government recently.

Cardano developer IOHK has unveiled a deal with the Ethiopian government which would see the “world’s biggest blockchain deployment,” a blockchain-based national identity system, rolled out throughout Ethiopia.

Announced today, the deal will see Cardano-based decentralized identity solution Atala Prism initially deployed in the country's schools. It will be used to create "tamper-proof records" of educational performance across 3,500 schools and five million students to instantly verify grades. source

The plan is to introduce the blockchain technology in track-and-trace of smallholder agricultural supply chains, as well as digital IDs for transport and healthcare.

I'm based in Europe, so all I know about Africa is what the media says and what I read on Hive as we have quite a large userbase from Africa, but I don't think I'm mistaken when I say everything can be forged/falsified over there. To be correct, I have to mention that forging/falsifying is possible everywhere in the world, but in other countries the rate of forging may be less as you get caught much faster and punishment is painful.

I recommend you watch the video as it worth it, trust me.

So even though Ethiopia for me is at the other end of the world, I couldn't be happier for this piece of news. Something had to happen and the change is finally here. It was clear that they can't do it alone, without outside help they are helpless and pouring money in a broken system would make those who are governing now more richer and the poor poorer.

Once blockchain technology is implemented, as I said earlier, every process becomes faster and transparent. Siphoning public funds will be more difficult.

I'm not sure how many crypto holders or traders are in Ethyopia right now, but in a country where (at some parts of the country most likely) electricity is a luxury, most of the citizens are living a rudimentary life. A large majority of the population lives in rural areas and are working in agriculture.

We all know Cardano is involved in the crypto world, so maybe in time, when the country has made some development, can join the crypto world. Education matters a lot and crypto education will be possible if a player like Cardano has set foot in the country and is working with the government. This is the only way to escape poverty and I'm glad to see progress finally. They are on the right track.