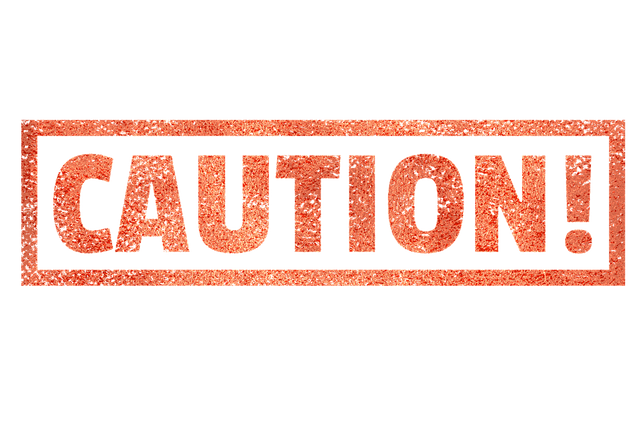 The surprising price pump of Dogecoin as a result of Elon Musk’s public statements and interest in the coin has been on a continual rise. Though reports have it that Elon Musk has not exactly invested in the coin as compared to Bitcoin, however his track record as a techno futurist has made so many investors adopt the currency based on his judgment and regular tweets even though it started as a joke.

Elon Musk tweets about Dogecoin has resulted in a traffic of investors that has caused a commensurate price increase. Dogecoin has increased more than 72% n the past months. Thanks to the Tesla CEO, but it looks like the tables are turning as millions of investors all over the world looking forward to the SNL show had their hopes dashed.

After Elon Musk’s tweet stating his intention of hosting the SNL show on May 8 2021, the value of Dogecoin even plummeted the more. The anticipation for the television appearance caused the price of dogecoin to hit another all-time high. But unfortunately, after the show, the price began to drop to about 20% and continued to fall till now. Looks like investors got it wrong this time around.

Anyways, Musk has made it clear to his followers that it’s unwise to invest all they have into cryptocurrency. The crypto market is a volatile one and he advised that investments should be made with caution.