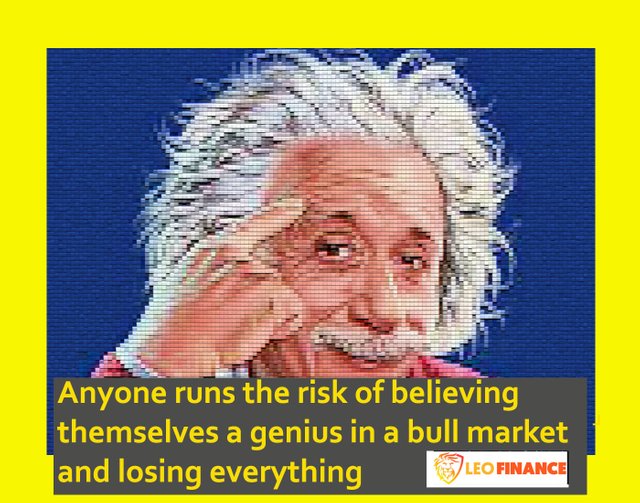 Mark Cuban’s simple advice: “Learn how to hedge”.
He reminded of insane prices of internet companies before the crash.
In a series of posts on Twitter, Mark Cuban has drawn similarities between the bitcoin bubble to what happened in the late 1990s with the dot-com bubble, where the excessive speculation of internet-related holdings caused a significant crash in value, costing investors losses in the millions.

At the time, Cuban managed to preserve the $5.7 million he had made with an intelligent trade with his start-up to Yahoo. Through daunting tweets, he writes: “If you are taking on debt that you can’t afford to pay back to invest in crypto, YOU ARE A FOOL and you will LOSE EVERYTHING,”