Discussions in the comments pan out, Hive peaked at 0.44

Setting my sites on other up-and-comers. It is not a good idea to sell your crypto peaks into dollars because the fiat police watch every entry and exit point closely. That is the only part of crypto that they can control.

Let's toss that around. Put the prices in reverse and see where they were as an indication of how they relate to each other. On December first we have $19,837 to $634 for BTC/ETH respectively which would give me 31.28 Eth back then.

So I would have been better off buying Ethereum back then, and selling it back into bitcoin today. The value of that shoulda-coulda-woulda trade would have given me $59,980 for my bitcoin. A pretty good gain.

It would have been much better to take $19.8k in fiat (which I do not do) or some form of USD tether (which I would do) and sell it into bitcoin thus more than doubling my money. Yes, if there is one thing you want to sell, it is paper debt notes. They are not and will not go up in value.

I don't hold fiat and have not decided on a flavor of tether yet, so that would not have been an option. It may be for you though. Just watch out for KYC. They do not want to know you. They want to come back to you when your 0.05 X-coin hits $10,000

The point I am making is that when all coins are up, it makes little sense to sell high and then buy high, into another coin that is experiencing the same rise.

Now is the time to take high value bitcoin and put it into the a coin that has not moved much in relation to bitcoin. Another way to say that is, "Find the coin that has not reacted to the bull on bitcoin." Grab a little bit and see what happens.

I bought about 4,000 Ark a long time ago around the 0.20 mark and have tracked the price movements daily since then. This is one of those that only doubled while bitcoin more than quadrupled.

At the beginning of the month, I grabbed 10,000 using Ethereum to grab it. I may buy again in any sort of dip. 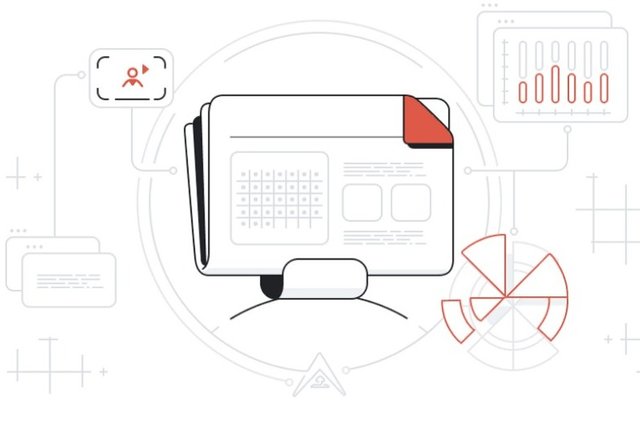 from the blog in the link below

What is Ark? It seems to be turning into a coin/app network similar Tron, but without all that Justin Sun in it. I have not researched all of what they are doing with it. To me, I need to know that they are active and that the price is undervalued at the time of the buy. I put 1/10000 of my wealth into it, so we are not talking a lot of money here.

I see potential. It was cheap. I got in, studied its movement in relation to the other coins I hold, I have it all in cold storage (important to do), and it seems to be paying off.

See more info on Ark - there is a payment gateway for Hive mentioned there.

The assumption that this is anything like BTC/BCH or LTC/LCC is wrong, as I found out. I thought I would just grab a DogeC core wallet and put in my Doge private keys. I was wrong.

I spoke to one of the developers to be sure of that. They are trying to make a go at a totally different kind of coin with staking and master nodes available. It was a let down that there were no free coins to be had. If I had been right about my presumed Doge fork, I would be sitting on keys worth $40,000 right now.

I am not invested yet because the tiny exchanges that carry this gem, are very low volume and it will take me weeks to get any kind of stake at all. The coin is interesting, in that, it has been tracking nearly double the value of Doge until the Doge bull recently.

There are only two exchanges - https://stakecube.net/ that I am testing to make sure I can withdraw without ID or 2FA, and the unusable one called Stex, which has KYC in place to ensure your future persecution, so that one should be avoided.

Please don't bother to tell me about why know your customer is necessary. I know their side of the story. I never wrote down all the bitcoins I gave away promoting it when it was only a dollar - yet they want a share of it. No, I don't remember all the addresses I had, my wallets all made a new addy for each transaction. Avoid KYC in order to avoid this kind of nightmare.

I was told in the comments of a previous post that XMR would either be a bad investment (I am in at $33), or an awesome grab because it has real use cases. It is leaning toward "really awesome" right now.

Since all of mine is in cold storage, I will not be dumping it anytime soon. I am sad to see that the site xmr.to has closed its doors. I was actually using my Monero to replace everything I do/did with bitcoin.

Lucky comment talk. Someone mentioned that "Hive heard me talking about it" and went up to 0.22

I responded that it would go to 0.44 in response to "hearing" my further comments. It did for a day. Glad it is holding at around 0.30 which is a Three X for me.

That said, the static income for just liking posts here on Hive/Leo is exceptional!

Leo is also up by 33% since I bought my stake. Now would be a good time to grab some more of that!

That's it for now.

I enjoy writing about my moves and my thoughts on crypto. Use this as financial advice if you like. There is nobody to sue if you mess up. My real self is not on the internet in any way shape or form.

Not your keys? Not your crypto!