No matter the price, it is still slow and expensive to use.

A fifty dollar donation to a developer that I like required almost eight dollars in fees today. I reduced the fee, because I was in no hurry for the person to get the money. Sent it and it has been five hours so far. (the norm since 2017).

I know the money will either go out or bounce back. There are no problems with sending with low fees. He is not expecting it. There are no deadlines or due dates. For more time-sensitive deals, I use faster coins. Hive for example is free, I found out. How wonderful is that?

When I worked I would find fun things do so while watching the clock. I do the same while waiting for that magic number to hit. 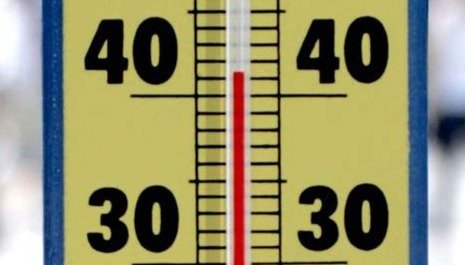 It was fun to call acquaintances today ask them, "Do you still have the ~name your amount~ bitcoin that I sent you?"

They are quite surprised when I tell them what that amount is worth now, years later. The people that actually had saved those coins love to find out they have thousands of dollars that they have no idea how to spend. "Well you have a private key and a public key, you see..." I tell them.

Biggest problem is that they want me to find buyers, places to spend them or advise them on those nasty things like taxes. I do what I can to advise.

One person had received a couple bitcoins in 2014 for a debt I owed him. We have been talking options on how he can get his eighty grand out. My question is, "When 1000 turns into 80,000 in six years, why would you want to change it into paper currency?" 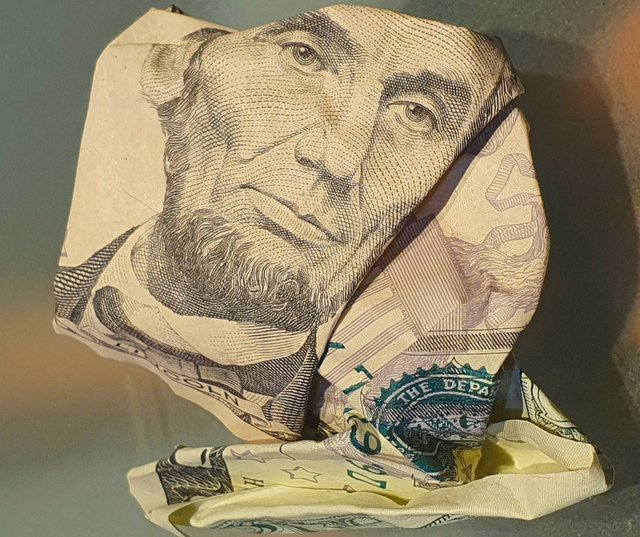 I was happy to pay him in crypto because we live in different countries and WU is prohibitively expensive. There are lots of ways to enjoy the bull run and its moments of hesitation before breaking a new high. This is how I chose to spend mine. This week is forty, next week we may go to fifty.

Fifty grand has been the theory since I minded my first fragment. Glad to see it playing out.

I have been watching this coin since 2011 when there was only one price, the MtGox one. I remember the price blinking with "All Time High" banners doing a dance across the screen. Highs with lots of zeros would do a full screen something or other.

The price will falter within a couple thousand of its new high. If it does not fall below $37,000, we are likely to continue moving up. I would be happy if it stabilizes in the high thirties. Everyone has their finger on the sell button to get out if the market corrects.

Somme of the most trying times were the $3,000 times that seemed to last years after hitting $20,000 with everyone popping the corks and stuff. These runs could also be big players who do not even own this wonderful invention, just playing in the futures market.

Contracts with an option to buy thousands of bitcoins, which could never be executed with real coins, should not play a part in the price of a rare asset like this. Derivatives are worse. But this is what happens when you let bankers make laws. People who have no clue what they are doing.

We all jump the gun

My power-up happened when bitcoin was around $24,000 if I remember right. I got hive around 0.11 each - I thought it was a good deal, I may even get some more now. I can kick myself in the ass for not waiting and getting twice as much. But I usually choose do double down. I do that when coins drop in value. Since Hive has not moved much, buying now would still be a great move.

What are your plans?