Pounding away to get that Leo staked.

Working on my Leo stake today 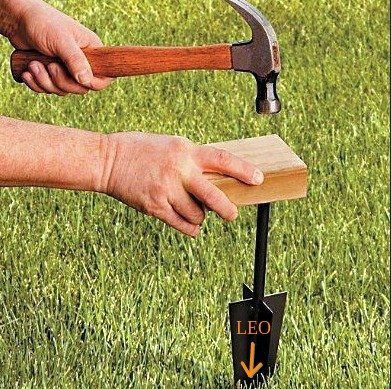 Tons of news. I was able to find a place to use to vote when I am buried with other things. As you know, I have been building back up from scratch after a hard disk melt down. I got on Hive.Vote which I find quite easy to use. Shot some hive over to @mahdiyari who is the author. 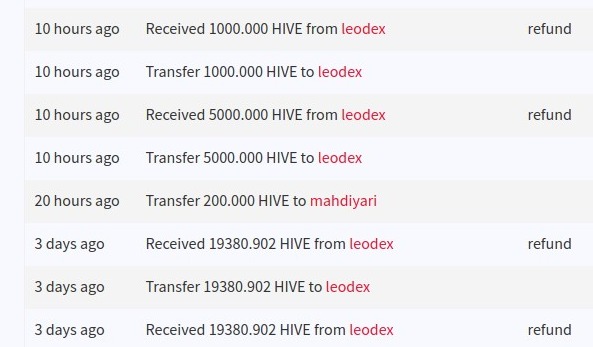 After that, I went about trying to do something with the 19k of Hive I had not staked before the crash. I tried over and over again to send it via LeoDex/Deposit, approved it, got the transaction number and all. Then I saw that my attempts were being refunded. I could only see that from the hive.blog interface below in my wallet.

I took a break and went back to scooping up XMR and it was then that I hit my "daily limit" on the exchange. I am not signing up for any KYC, so I am splitting the withdrawals. But all of that made me think that LeoDex might be over limit, so I tried a 1000 Hive deposit. Same thing. Sent. Refunded.

I am not sure why that happened, but I as able to sign on via hive-engine.com and do the deposit from there. All good. I only mention it so the developers know there is a glitch.

There is not much volume on the LeoDex but I do like the price action on Leo, so I am patiently working my way up to a new better Leo stake for all of us. transferring 5,000 at a time, then buying up Leo.

I have high hopes for this platform. It is so much more comfortable than hive.blog and so far the rewards have been very good. I have already more than doubled my money on what I had staked previously. This is so easy! All I have to do is read, vote, and reblog - the money just rolls in.