Mexican Billionaire Ricardo Salinas Has 10% Net Worth In Bitcoin

Mexican billionaire Ricardo Salinas took Twitter to announce that 10% of his liquid net worth is invested in Bitcoin.

As big investors continue to mop-up Bitcoin, the journey to $20,000 and above seems very likely.

Ricardo Salinas has business interest in areas that include telecommunications, media, financial services, and retail.

10% of liquid net worth being invested in Bitcoin also underscores the view that the cryptocurrency is increasingly being viewed as a store of value. This is one of the critical functions of fiat currency.

Don't be surprised if Bitcoin is 2x or 3x in the next few years.

Note that the Bitcoin circulation is currently limited to 21 million. If more billionaires continue to buy Bitcoin, the supply-demand mismatch would make the cryptocurrency go ballistic.

No target is unreal. In particular, when governments around the world are printing money. 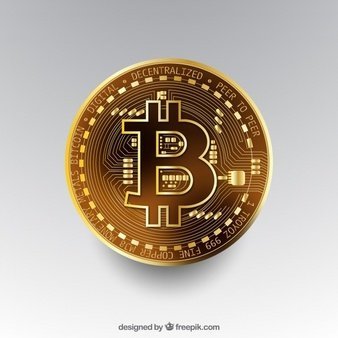