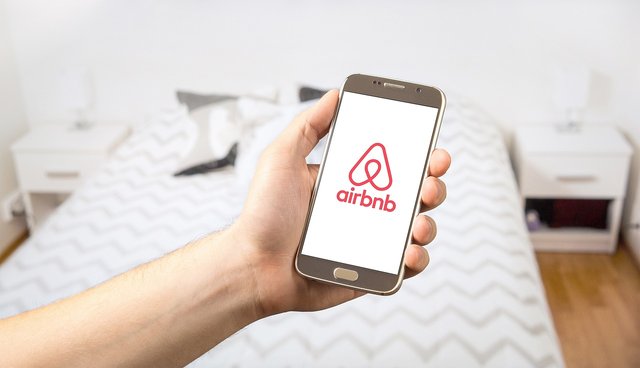 We probably all know Airbnb and have used their services at least once. I for example have rented apartments for my vacations over 10 times. Let's learn a little bit about the company though, as i believe it's necessary in order to get more in depth regarding the IPO and Covid19 impact

Airbnb started out as Airbed & Breakfast and had its first guest during 2007. At first they only had rooms in their listings but quickly during 2009 they managed to have apartments, vacations rentals even whole houses.

Note that except the above they have also another service that's called Airbnb experiences. You can scroll and choose among many options and pretty much you pay someone to do or show something to you.

For example, you can pay for a one day street food tour, or a nightlife one and along a small group of people and the person responsible for everything prepare for a one of kind experience or not!

Now they hold listings in 220+ countries and regions, have over 4 million hosts and till the end of September 2020 they had over 800 million guests in total. Finally, it's worth mentioning that they made till now over 110 billion, yeah you heard correctly, 110 billion dollars!

It is true that covid10 hit hard the tourism. Many lockdowns, many new laws and regulations each week made the whole travelling experience extremely hard. I come from Greece a country that lives of tourism and this year was pretty bad.

We got some tourists but the market moved domestically and i mean that most of the tourists were Greeks that travelled to other cities/islands but not in great numbers as of the Covid19 fear, That basically happened in every country.

Many people believed that this would be the end of Airbnb but actually it wasn't. They lost quite some money though but let's talk with numbers shall we? During the fourth quarter of the year Airbnb had 1.1 billions in revenue but then 2021 started...

During the second quarter of 2021 the revenues came out astronomically to 334.78 millions (72%). Third quarter came with loss of 576.6 million. Then Airbnb took some measures to deal with the case that included a 25% cut of workforce, reduced marketing, cut bonuses, reduced salaries of executives for 6 months and postponed all new office construction. As a result they earned a 219.3 million in profits!

They also asked for 2 billion dollars from investors in order to save the company and to make things worse IRS wants them to pay 1.35 billions in taxes something that the company questions strongly. Check here for more

Now Airbnb this week unveiled paperwork for its initial public offering which basically gonna sell shares to the public in mid December according to my sources (all the sites :p)

The symbol that we will see in Nasdaq gonna be ABNB and if i remember correctly of what i read these days, they seek to raise 3 billion with a valuation of more than 30 billion! 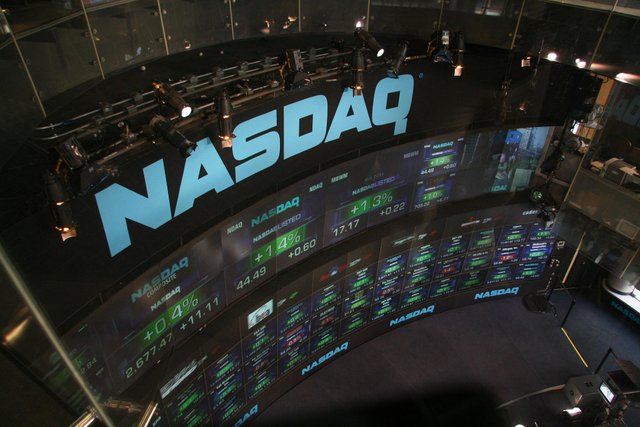 Fun fact: Guess who was an early investor in Airbnb and once again gonna earn millions? (Tip:Amazon)

Who is the early investor who will earn millions?

So what do you guys think about Airbnb going public?

Bitcoin reaching 18k but you should be Careful

Can Small Business Owners Survive During the 2nd Quarantine?