I don't think that Satoshi dreamed of a world where banks would hold the majority of BTC and rule but maybe this is already taken into consideration and he has a "bigger plan".

Bitcoin opened the road for blockchain tech and for me, there are 2 crucial elements that are of the utmost importance. The first one is that security increased a lot. 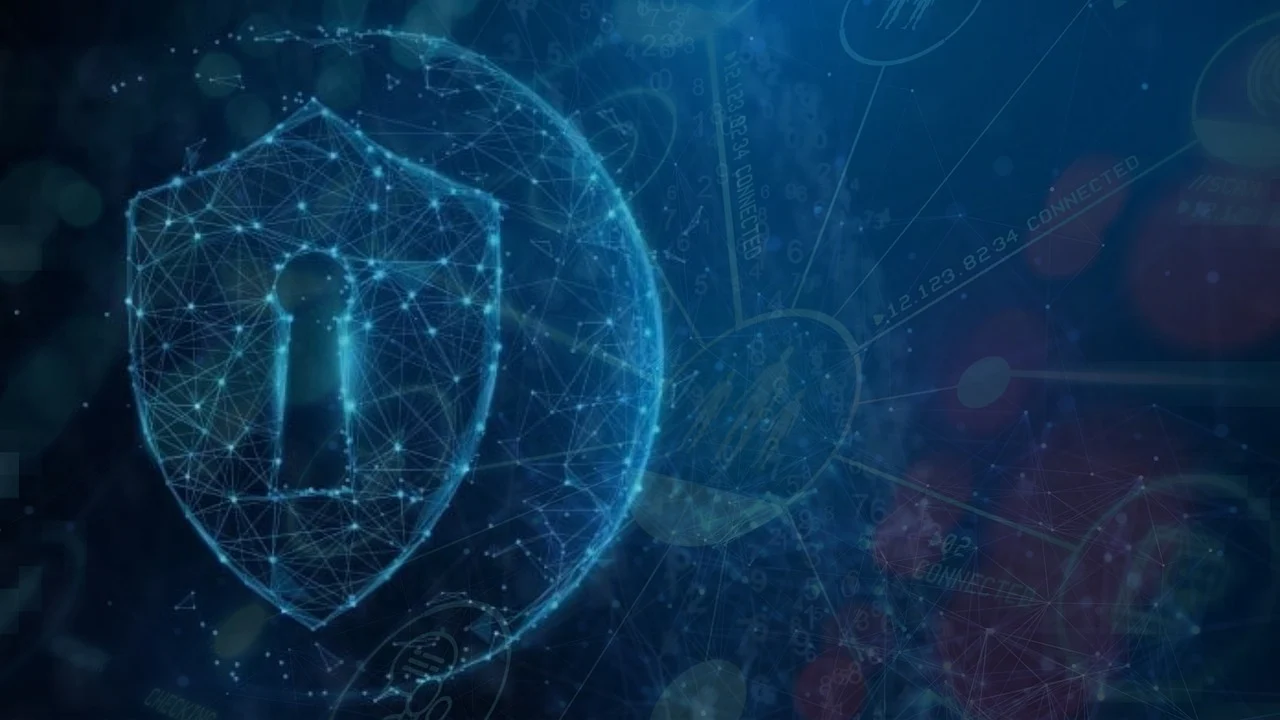 It wasn't just a simple account and a simple password. You had an account based on cryptography and to add to that depending on the type of your wallets like a paper or usb one, your security was drastically increased.

You could instantly deposit more and withdraw without having the bank know everything. That means that each and every single one of us could potentially become a bank of its own.

The only way to steal your money if you had a paper wallet or usb is to come to find you, find that paper wallet and usb and make you reveal the password. Like in those movies we see :P

Spreading the Wealth to Everyday People 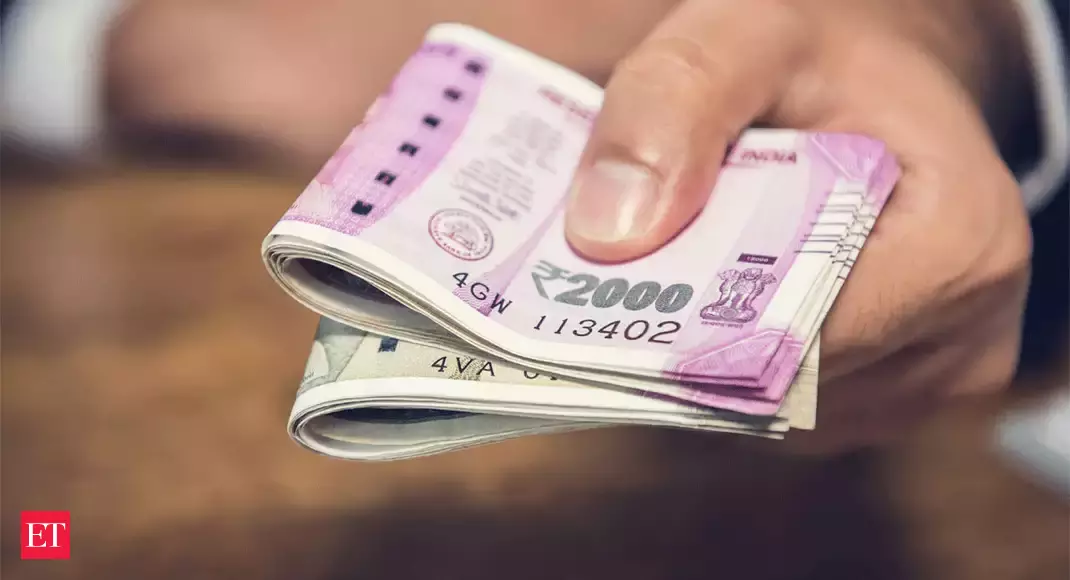 We lived in a society that it wasn't so easy to make good money. Some people decide about those things and it's quite hard to achieve greatness by yourself. It's not impossible but you have way too many obstacles that shouldn't be there.

People will take advantage of you, making you work a lot of hours while earning almost nothing and ofc you have no free time to do anything else in a day. "If you don't like it, here is the door" they will say to you.

On the other hand, there are companies especially startups that tried to eliminate that way of thinking and try to help people out as much as they can. 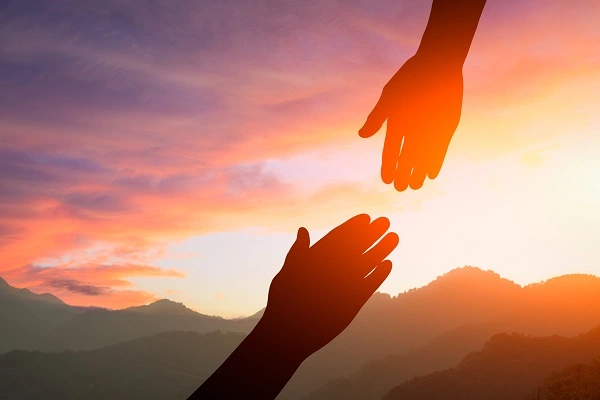 With Bitcoin everyone could make some money if he was clever enough to hodl or do some good tradings and finally manage to make his dreams come true. You could say at this point that many of the people who will hold bitcoin or any other altcoins won't be just "good guys"

We have seen criminal bosses to have massive numbers of btc and altcoins for the security and untraceability it provides. Now the banks, governments and big funds have joined the game which i don't deem as good guys either.

When the Big Players get into the Game

According to all of them, BTC was supposed to be a scam, a fraud and something with no future. Yet here we are after 10+ years having something that was supposed to worth 0, having a value of 35k dollars and tons of altcoins with a market of a trillion dollars!

In other words that means tons of money and they are after money so there was no doubt, they get into the cryptoverse. Let's take a closer look as to which banks/governments/corporations/funds are accepting and holding btc and other altcoins

How they Gonna Steal your BTC 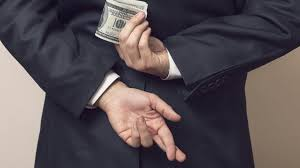 All these big players mentioned have the power to manipulate the markets. On the other hand, the average joe who may have a fraction of btc or a couple of them can't see the bigger picture.

For example, when btc reached 40k for example, many sold as they thought this was the best day of their lives. They may have bought a luxurious car, a boat or a laptop with that money and they are happier than ever.

What if i told you that there is a possibility that this whole thing is maybe caused by the manipulation. Allow me to explain my way of thinking.

Bitcoin or Ethereum is getting "rarer" everyday. That means that as time passes more of these altcoins are mined and more people hold. By more people hodl i don't mean you and me but governments and banks that see the bigger picture.

I think their aim is to accumulate as much btc as they can and in order to do that they need for all of you to sell. How they will achieve this? by either a massive pump or dump of the coin.

With a massive pump, you gonna sell to buy some stuff or change your life with 10-100k dollars or with the dump you gonna sell very cheaply because you gonna get afraid of losing everything.

All of these people behind the banks/funds/governments actually know that BTC and many other altcoins have massive potentials that's why they buying in bulk.

To achieve this they will do everything they can including manipulation of the prices so if i were you i would hold for a couple of years more. Sadly, i am not you as i don't even have a fraction of BTC cause i am poor so give me some :P

How similar LeoFinance MicroBlogging will be to Noise.Cash? (Plus my Progress)

Did you buy some LBI Tokens?

What Cryptocurrency to Buy?