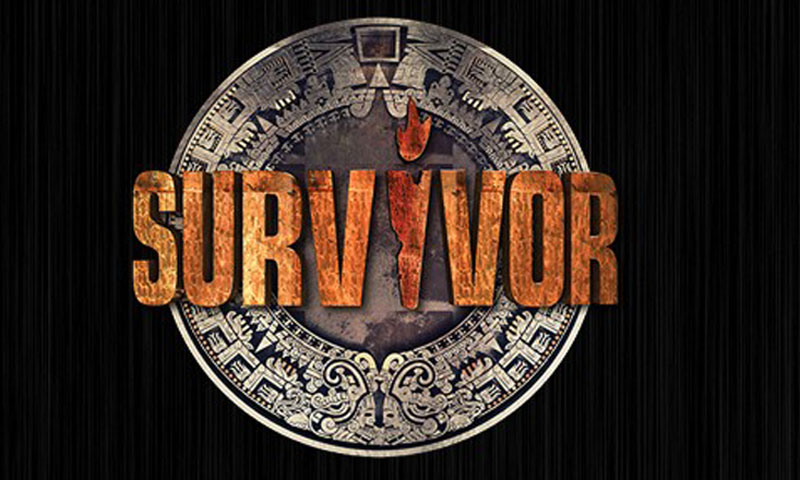 I really got frustrated, even when thinking about writing this post but if i just manage and "change" one person's mindset i will be more than happy. This pandemic was a tragedy none actually expected to happen.

It came out of nowhere and when something that has a direct impact on the economy comes out of nowhere then it's bad news. At first, i think many people didn't quite grasp how serious the situation was.

Soon enough a lot of people started to lose their jobs and fast forward that led to a lot of businesses losing money and going bankrupt. To add to that the whole tourist section witnessed something completely new for them. They saw their profits and earnings going straight to hell!

I don't think i should tell you about the psychological effects this whole pandemic caused to mankind. That's for me is the worst thing that happened and the majority out there is completely unaware of it, but that's for another post.

During this situation which is full of hardships, the people behind the TOP Channels in Greece decided that it's time for reality shows. For me, the majority of reality shows are worthless both because of the content but ofc because they promote "unhealthy" role models.

So among these realities, we have Survivor which started a couple of weeks ago. The whole reality is based on an island in which there are 2 teams. The first one is full of "celebrities" and the second one of random people that nobody knows (but strife to become famous i would add).

So they chose a bunch of retards that people supposedly wanna see or that they consider will give them more views and the reality started. Note that among the "celebrities" there are singers, actors, wannabe influencers and YouTubers.

How Much They Got Paid

So let's start with the smaller numbers. Before we do that note that the basic salary in Greece is around 550 euros. So team 2 which is called the fighters and are "unknown" people are paid from 500 euro to 1000 euro per week.

Yeah, you heard right, a minimum of 2000 euros and a maximum of 4000 per month while the basic salary is 550 per month. Let's now move to the "celebrities" and see what's up with them and how much they earn

Can you comprehend this?

People who are actually offer nothing to society like the wannabe influencers earn more than teachers, scientists, doctors. What does say about our society and us as individuals.

Because it's our fault as well. If nobody actually watched the show or followed these dumbasses on social media then we wouldn't face that issue right now.

Why for example we can't spend that amount of money to hire more nurses? To help people who are in need? To support businessmen that are trying to survive this chaos?

Because we are fucked up, is the answer. By watching them we ignore our problems for a while and ofc we have something to complain about. The channels are businesses and they do what do to generate money, it's our decision to watch or not to watch.

"Ohh look how much she gets paid while doing nothing" Then stop watching the reality show and stop following her. We are the ones who give this kind of people value.

At the end of the day the real question is who is the actual survivor?

What do you think about that? Is it ok to have payrolls like these, while people are losing their jobs and can't afford to live?

What Cryptocurrency to Buy?