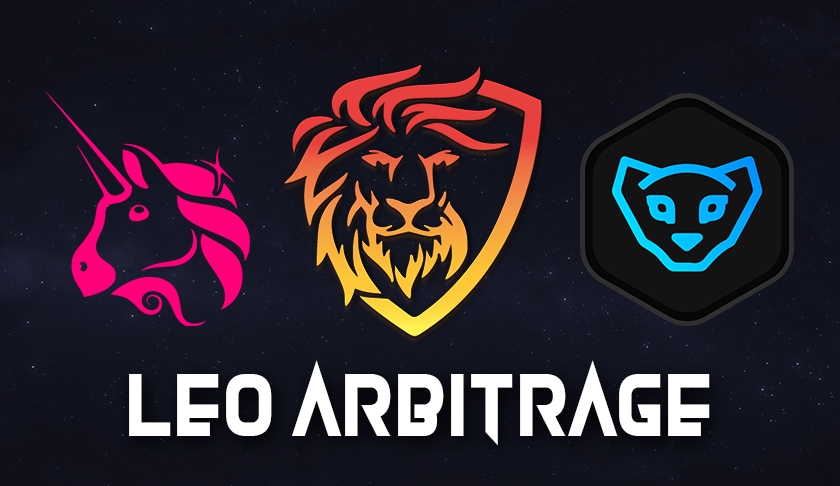 Today was my initiation into a quick money making technique called arbitrage. You basically buy a token on exchange A and sell it on exchange B for a premium, due to price differences on the exchanges. I have never tried this before, although I was aware of it and even have seen opportunities. But today was one too good to be true. I took my chances and was rewarded handsomely.

Ever since LeoFinance started the WLEO liquidity pool on Uniswap, I spotted price differences on multiples occasions between Hive Engine and Uniswap. The problem was before, that Ethereum has such large transactions fees, that only large price gaps would have made it worth the effort to arbitrage. Also, one needs to have a decent amount of liquid funds available, to take advantage of a price gap. Since I had all my funds locked in pools, stakes, NFTs and so on, I never had any liquid available whatsoever. 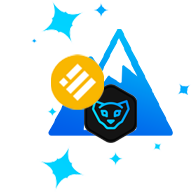 All of this changed with the dawn of CubFinance. After I realized how exciting the platform was, I pulled out all my liquidity from the Uniswap pool and moved it to CubFinance. There I started farming CUB tokens and eventually moved all into the highest yield farm CUB-BUSD - even all of my liquid LEO, despite writing in my last post I would leave it all in the bLEO-BNB farm. @edicted changed my mind.

And there I was today, looking at the bLEO price on CubFinance and couldn't believe my eyes: it was at 1.25 USD! That was over 30% price difference to Uniswap and Hive Engine. Someone just had buying it big time and drove up the price accordingly. At first I was doubting my move to sell all of my liquid LEO stake for CUB and BUSD. But then I realized: This was my chance!

While Hive Engine would have been much easier, liquidity there was thin. Uniswap on the other hand has 750k USD worth of WLEO in the ETH-WLEO pool. So I decided to do the following risky move:

Yes, these were many steps and it felt like forever. I have never had so much adrenaline during my entire crypto experience in the past four years and I refreshed each page a thousand times, constantly watching the BUSD-bLEO price on the CubFinance exchange, which went down and down while I was moving my funds around. But it was still enough to eventually make a VERY profitable trade.

After that, I continued with a smaller arbitrage on Hive Engine, which also still traded below the bLEO price, doing a BUSD -> USDT -> HIVE -> Swap.HIVE -> LEO -> bLEO circle.

Apparently, others like @gerber did the very same thing on a much larger scale. So much in fact, that multiple Bitcoins worth of bLEO were eventually arbitraged, draining the limited bLEO bridge on Hive Engine. This lead to all further bLEO wrappings getting stuck, until @khaleelkazi finally came online to add more liquidity to the bridge and return all stuck funds.

This was all only possible, because of the depth of the pools on Uniswap and CubFinance, allowing for a huge volume of arbitrage. I have never made so much money in such a short of amount of time before. I can't even imagine how much others have made on this, because it takes A LOT of volume to close such a large gap between these two large liquidity pools.

But now back to business and earning those juicy CUBs. 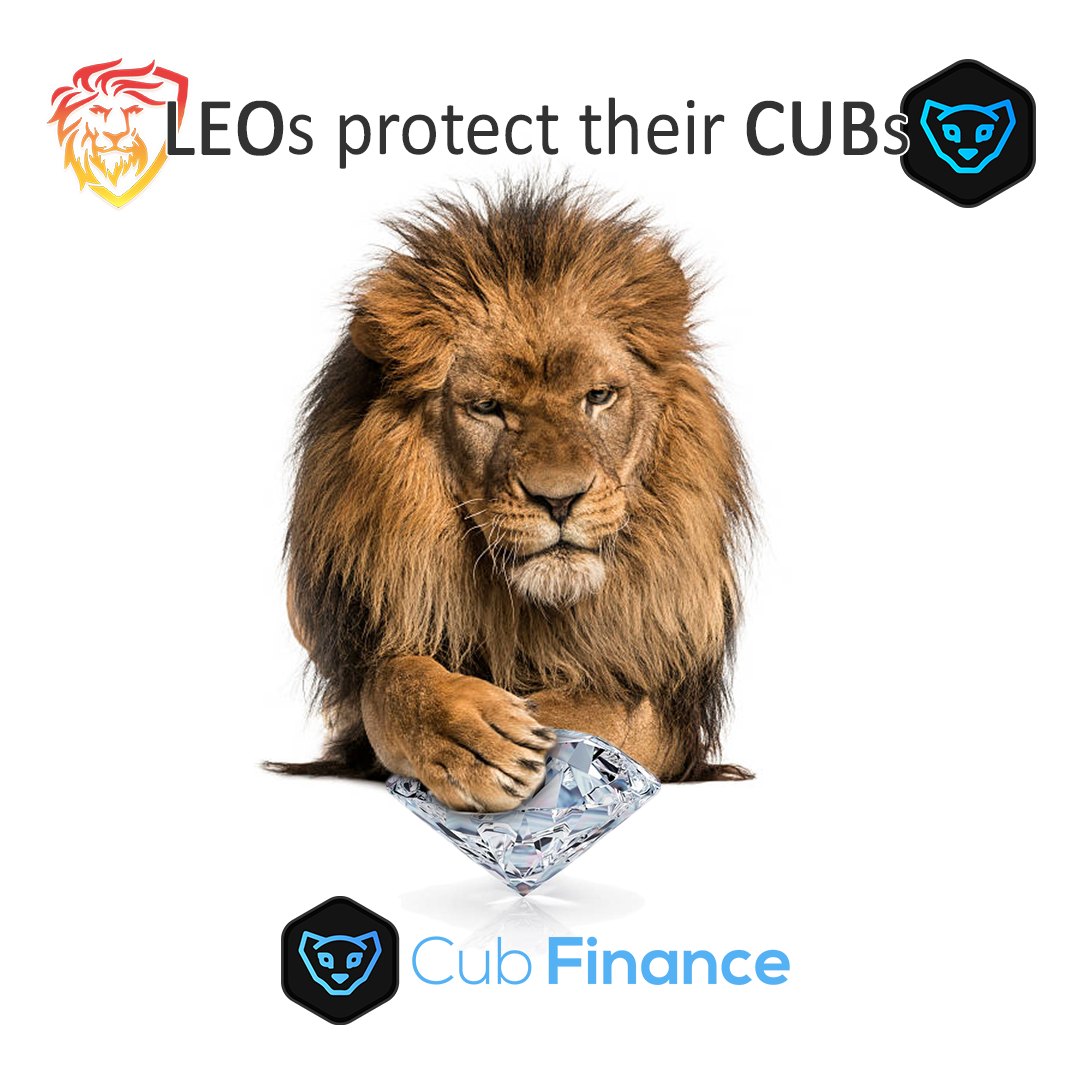