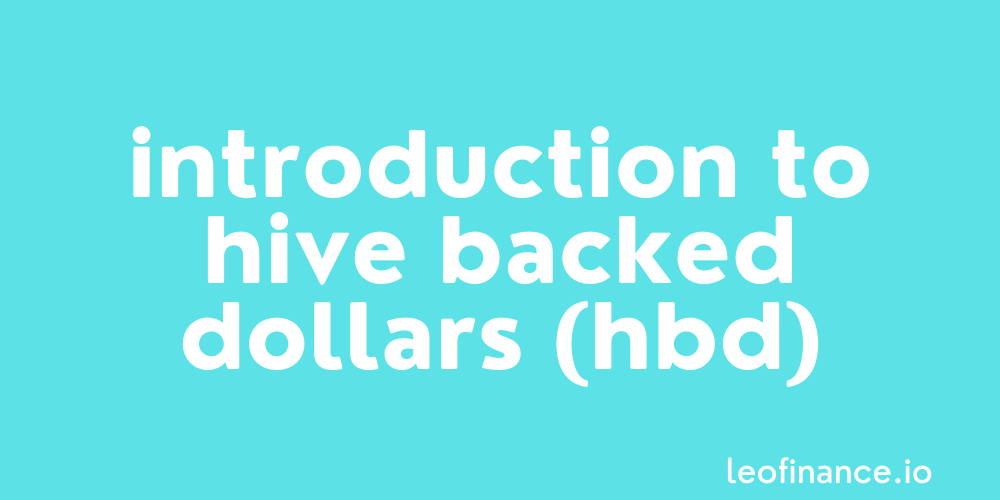 Supported by the Hive network’s ability to convert HBD into $1 USD worth of HIVE crypto at any time, they provide a unique solution to the (soon to be) highly regulated stablecoin space.

An example of Hive Backed Dollars in action would be that 10 HBD can be converted into $10 USD worth of HIVE.

Rather than being backed by USD, the Hive network’s conversion mechanism has instead pegged 1 HBD at or over $1 USD. 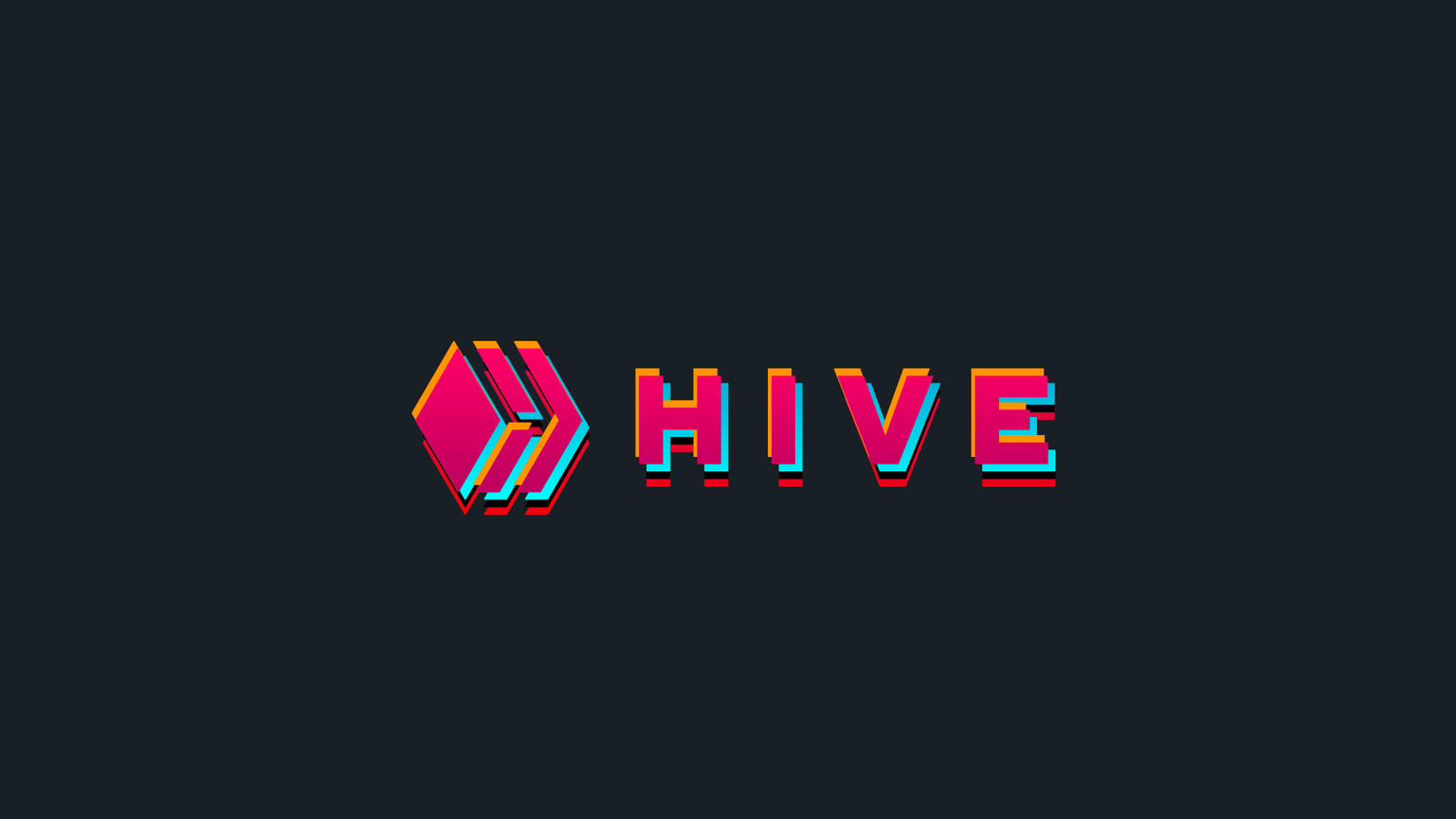 While other stablecoins such as Tether (USDT) are “technically” backed by an equal amount of USD or equivalent assets held in escrow, HBD is not.

This keeps the US regulator’s greasy mitts away from Hive’s stablecoin because quite simply, there is nothing here for them to regulate.

With the hive.io website seemingly happy to neglect sharing details on one of the Hive Blockchain’s greatest assets, it’s up to the community to fill the void with this guide.

Our Hive Backed Dollars (HBD) guide will go into more detail on what they are, how they work and provide some opinions around why they have the potential to be the premier stablecoin in the near future.

As long as the Hive blockchain is up and running and HIVE retains any semblance of value, anyone can convert or uncovert HBD to Hive.

In order to maintain stability, restrictions on how many HBD can be created are enforced by the blockchain.

The HBD market cap for example, must be below 10% of the HIVE market cap.

This is what’s known as the debt limit and a live view can be viewed on Hive Witness ausbitbank’s website.

Perhaps one of the most underrated aspects of Hive Backed Dollars (HBD), is the fact that you’re able to earn interest on your saving balance.

Any HBD stored in a Hive savings account, earns a variable interest rate currently set at 10%.

The elected Hive witnesses are able to move this value up and down at their discretion, setting the interest rate based on their median vote.

While not quite at the famous 20% interest level offered by Terra’s UST when staked on Anchor, 10% is still streets ahead of interest rates offered on USD balances by traditional banks.

All accessible on the wallet page of your Hive account, accessed via the Hive front-end of your choice.

While the short term stability of Hive Backed Dollars $1 USD price peg is somewhat questionable, steps have been put in place to address this issue over the long term.

Since the HBD Stabiliser mechanism has been put in place, you can see on the following CoinGecko chart that price has been trading in the 95c - $1.05 range. 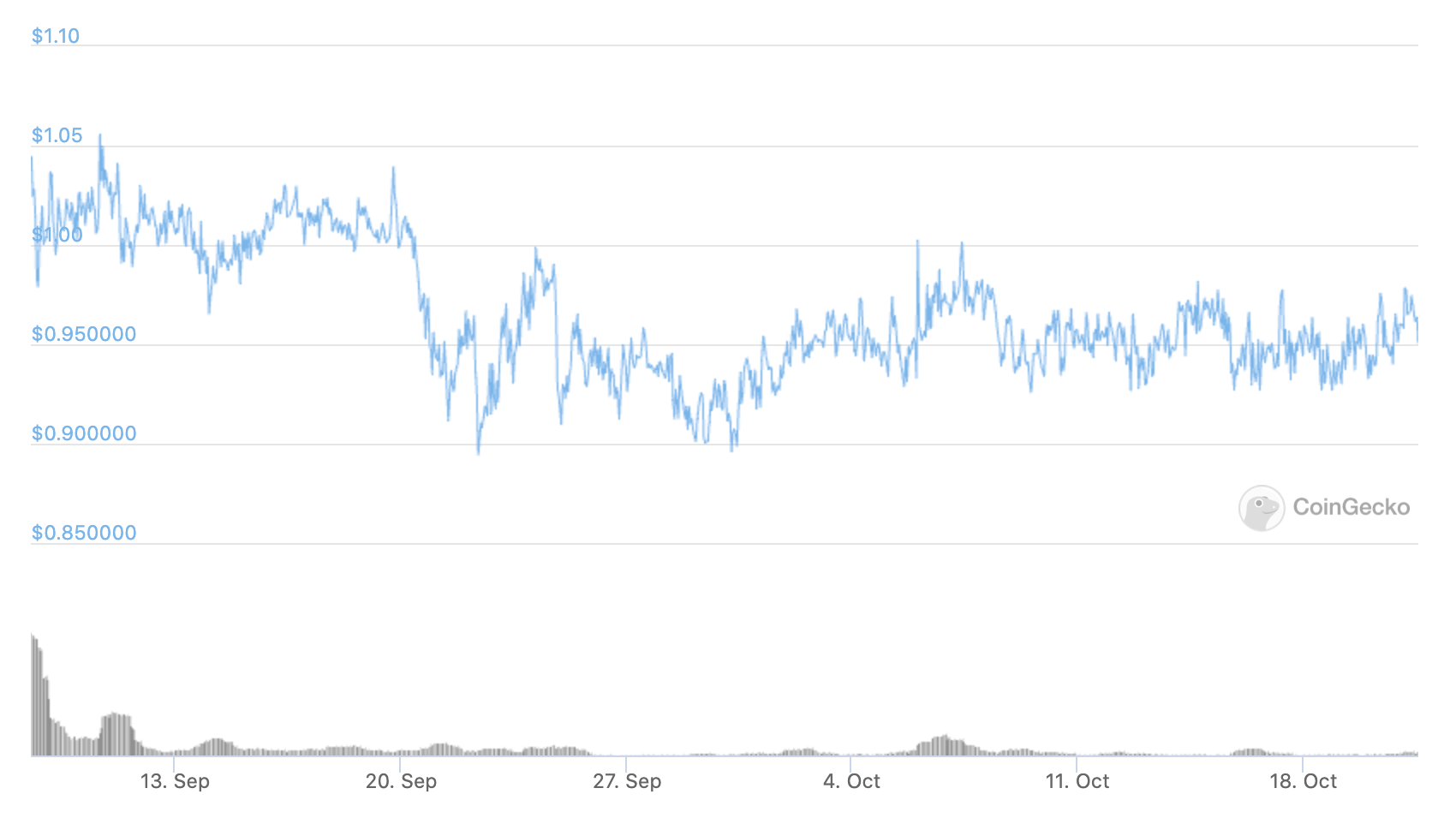 While Bittrex remains the only mainstream crypto exchange to offer a HBD trading pair on their platform, Hive account holders are able to use Hive’s internal market to permissionlessly buy, sell and trade between HIVE and HBD.

In the current regulatory environment, it would be unwise to sleep on the current working solution which Hive Backed Dollars (HBD) offers to the stablecoin market.

This guide to Hive Backed Dollars (HBD) is here to make sure that it’s not lost within the discussion.

Why not leave a comment and share your thoughts on Hive Backed Dollars (HBD) within the comments section below? All comments that add something to the discussion will be upvoted.

This Hive Backed Dollars (HBD) blog is exclusive to leofinance.io.