LeoFinance is the best thing to happen to Hive 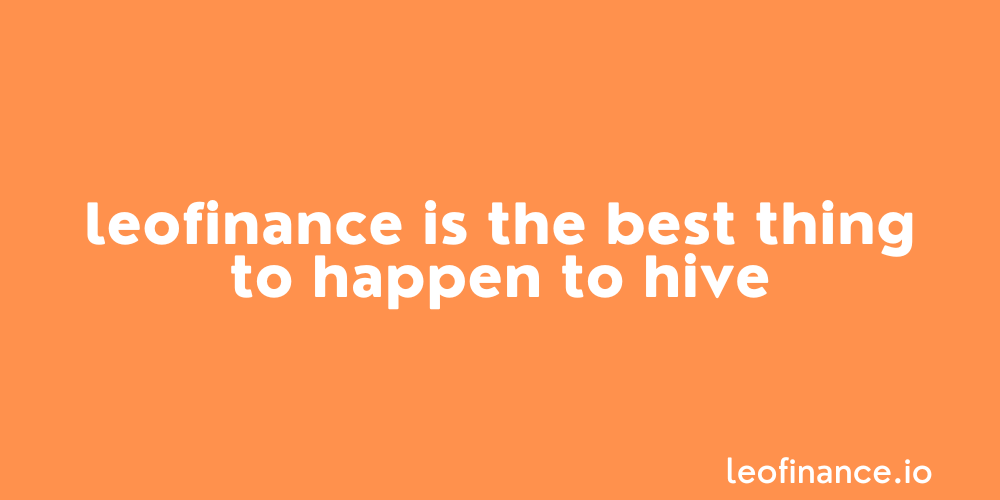 We NEED to see innovators elevating their stake in HIVE to ensure we don’t stagnate.

As we move forward into the next market phase, I still find the evolution of whale accounts on Hive, an extremely exciting theme worth monitoring.

As I’ve explored previously in the post linked to above, I’m of the opinion that we NEED to see innovators elevating their stake in HIVE to ensure we don’t stagnate.

What I want to see is that when a particular Hive community, dApp or game achieves success from their own layer-2 community assets, that these profits end up flowing back into HIVE.

HIVE that is ultimately powered up and increases that innovator’s influence on the blockchain as a whole. 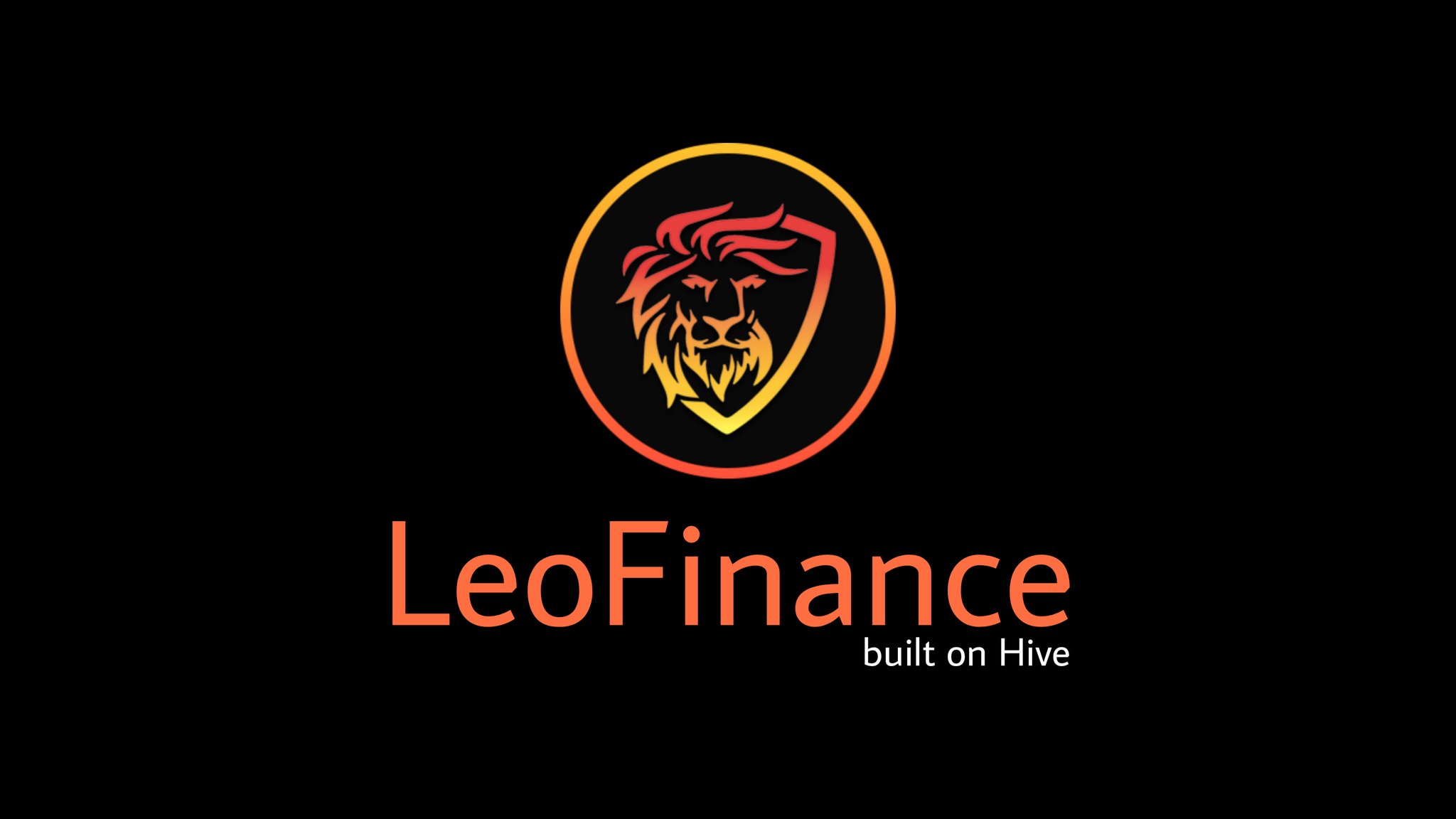 Unlocking the potential of the HIVE token

One of the best parts about LeoFinance is that they understand the key to unlocking the potential of the HIVE token is to look outside.

Hive can be so frustratingly insular at times, worrying about petty, meaningless shit like negging $20 of rewards off a post.

Gah, don’t get me started down this path today.

I don’t have the strength haha.

But just know that I am strongly of the opinion that the LeoFinance team is the best thing to happen to Hive as a whole.

When it comes to the need to attract outside money to Hive, LeoFinance gets it.

I completely agree with the team that building a $5,000,000 liquidity pool for pHBD-USDC is vital to the adoption of HBD and ultimately an extreme repricing of HIVE itself.

We have the tokenomics and decentralised network acting as a base for the best algorithmic stablecoin.

Now we just need the on and offramp liquidity that a pool of this magnitude will provide.

It’s this sort of thinking that is going to elevate HIVE to the next level.

Certain members of our community are going to benefit via LEO, CUB and POLYCUB and I implore those who are taking advantage to filter profits back into HIVE itself to influence governance.

The community also has a role to play

That’s right, we all have a role to play in this.

I spoke yesterday about those of us inside the Hive bubble possibly not having money to buy the dip.

But do you know who does?

That’s right, the smart money from outside our ecosystem that is searching for a home.

All looking for a safe, sustainable place to park in search of price appreciation and yield.

Those of us here are certainly aware that Hive is more than just a blogging platform, but that’s not to say we can’t use our Web3 blogging dApp to spread the gospel.

So I implore you once again to stop worrying about internal politics or preaching to the converted and simply create outward facing, evergreen content.

All roads lead to Hive.

It’s only a matter of time.