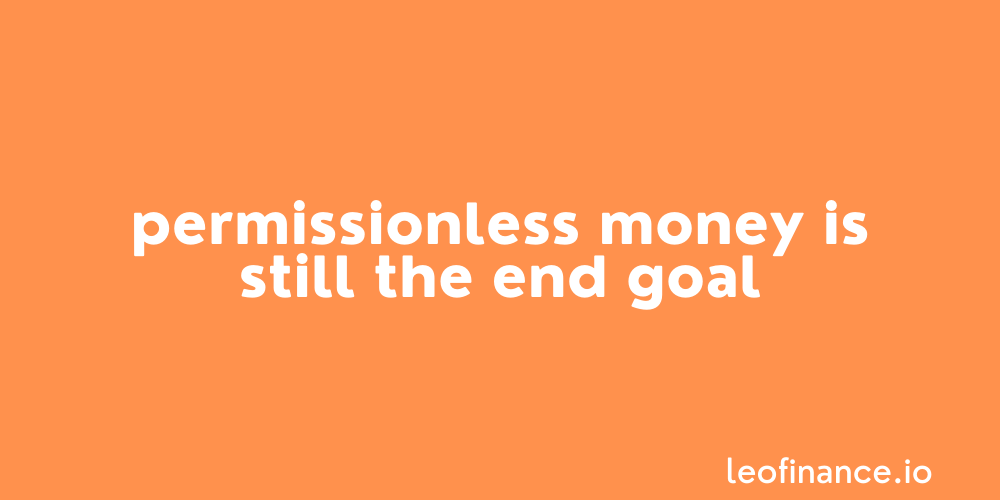 Everyone in crypto is hurting.

The mainstream media is jumping all over Terra’s death spiral and there’s no doubt that governments are gathering ammo to try and lock down the space.

But whatever you do, don’t lose sight of the end goal in this crypto game that we’re all playing:

A parallel system offering the permissionless transfer of money, text, media and assets.

Let’s continue the discussion on why establishing this parallel is all that matters in the long run and some further lessons to be learned from Terra’s collapse.

The regulators are coming

Can you hear that?

The slow, methodical drum beats from regulators as their legal army marches on the gates. 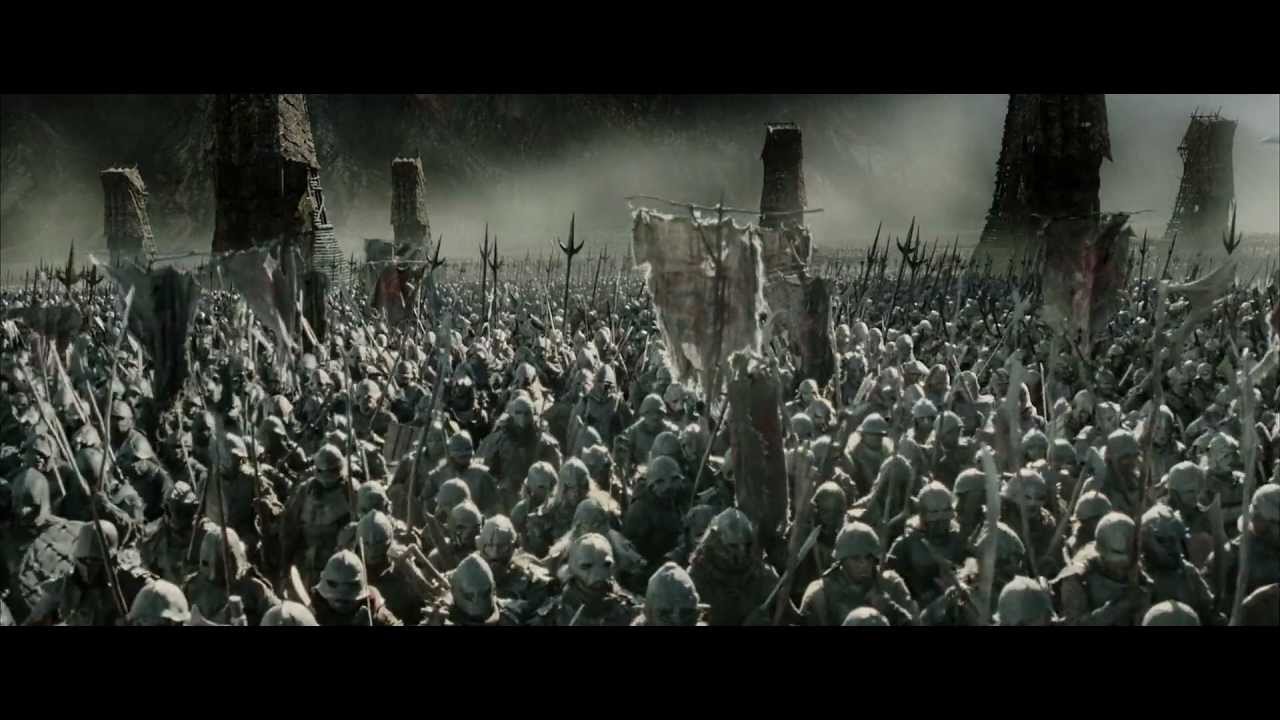 We know governments and regulators are coming.

But just remember that it doesn’t matter what they do when there is a parallel system of permissionless money.

Algorithmic stablecoins are still the only way forward.

The fact that Terra’s code was flawed means and changes nothing in the grand scheme of how important permissionless, untouchable, WORKING algorithmic stablecoins are.

The tech has already passed regulators by and while they can make the rules within their parallel, there’s nothing they can do to touch the other.

This is going to be extremely important to remember over the next months as the legal avalanche swamps those sitting at the top of Terra’s ivory tower.

The Terra blockchain is no more

Speaking of the head honchos over at Terra’s head office, did you see they today flicked the switch on the network itself?

The Terra blockchain has officially halted at block 7607789.

Terra Validators have halted the network to come up with a plan to reconstitute it.

So just like that, the entire blockchain is able to be halted and essentially shut down.

If you are a project looking for a home for your killer dApp, you NEED to consider just how decentralised and censorship-resistant the underlying network is.

I loved the sound of Terra’s marketing material as much as the next guy, but that doesn’t sound like a network that can house permissionless money

Even if the LUNA/UST tokenomics weren’t completely unsustainable and it survived, the obviously entirely centralised network itself is a totally unsustainable vulnerability.

Just like we saw here on Terra, we keep seeing this same scenario play out on the entirely centralised Solana network and nothing seems to change.

These are not the conditions required to house permissionless money.

Maybe this will be the come to Jesus moment for projects?

Terra based projects looking for a home

With the lights going out on the network because head office said so, we already see newly homeless Terra based projects looking for a solution.

One such project being a dApp with a community somewhat similar to LeoFinance called Loop:

Yes that is them and their community voting to stay the course and follow their fearless leader who just turned the lights off on them, wherever he goes.

One by one, projects like Loop will experience their come to Jesus moment and join the truly decentralised, permissionless parallel.