While most of our eyes are on the cryptocurrency bull market and alt season we're in, the world stock markets also continue to see new ATHs on a daily basis. Before Easter, the S&P500 hit 4000 points for the first time ever. Today on the first trading day following the holiday, the bulls continue roaring.

So let's have a look at the current status, as well as some of the reasons why the markets are having a blast these days. 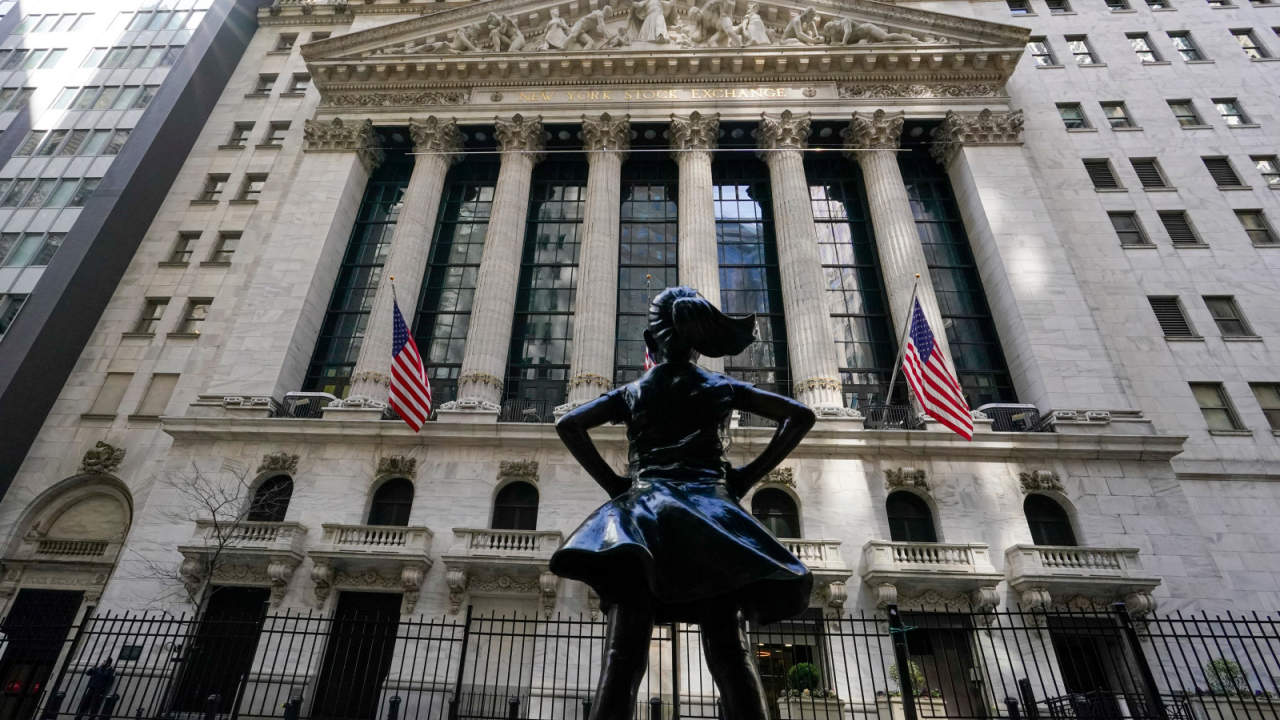 Wall Street is having a great start to the week with the Dow and S&P both reaching new STHs, while NASDAQ sees strong recovery. Photo by Mary Altaffer/NTB

At the time of writing, all three key indexes are up more than 1%:

With March having come to a close, it was again time to release what's often referred to as "the most important number of the month", namely the number of new jobs created in the US outside agriculture.

The figure, which came in just before the weekend (although the stock market was closed and thus not yet factoring these in) showed that 916,000 jobs were created outside agriculture in the US in March. This was both far more than in February, as well as much more than analysts had predicted.

With more of the country starting to re-open following the pandemic, it can of course be difficult to predict the rate at which the country will resume normal.

Arguably the hottest stock of the century, Tesla, also saw a significant climb of about 6 percent, following its quarterly release of new cars produced. As reported by CNBC, Tesla delivered 184,800 vehicles in the first quarter of 2021 which was 4000 more than Q4 of 2020, and much more than the 168.000 predicted by analysts.

Time for a correction?

Whenever record gains are made, and the markets continue to soar 1-2 percent daily, it is always worth wondering if it's time for a correction. However, these are not normal times. Many of the largest companies have benefited greatly from generous packages from politicians, while being able to cut costs on labor and travel expenses. So it's hard to compare the figures we see today, with those we saw two years ago.

So what do you think? Are you currently buying more stocks and long-term index or equity funds? Or are you selling?

Let me know in the comments!