Someone tell CZ crypto.com isn't going down... yet. In this deep bear market, their marketing budget is still through the roof. Or at least it was.

As someone who uses one of their cards and still finds it a great option, I can't help wondering: who the f*** funds their endless marketing budget, in a bear market nonetheless? And after being called out to show their reserves. And after their token CRO took a serious hit. And after holding more Shiba Inu than Ethereum (from what I read).

Knowing all this, I was really surprised to see their ad on one of the side ads in a stadium at the World Cup yesterday or the day before.

In retrospect, they signed the contract with FIFA much earlier this year before they got on shaky grounds toward the end of it, before FTX, and even before the Terra LUNA collapse. I found their official announcement of the sponsorship, and it is dated March 23, 2022.

So maybe they have some circumstances... None of the following mess had happened yet at that time. But still, to continue to be aggressive with marketing spending in the bear market can be pretty reckless. And the unfolding of events shows it now.

I don't know what is it with these CEXes or the ones who run them... Looks like many of them have a death wish. Why don't they go into extreme sports instead? I hear that's quite an adrenaline rush. 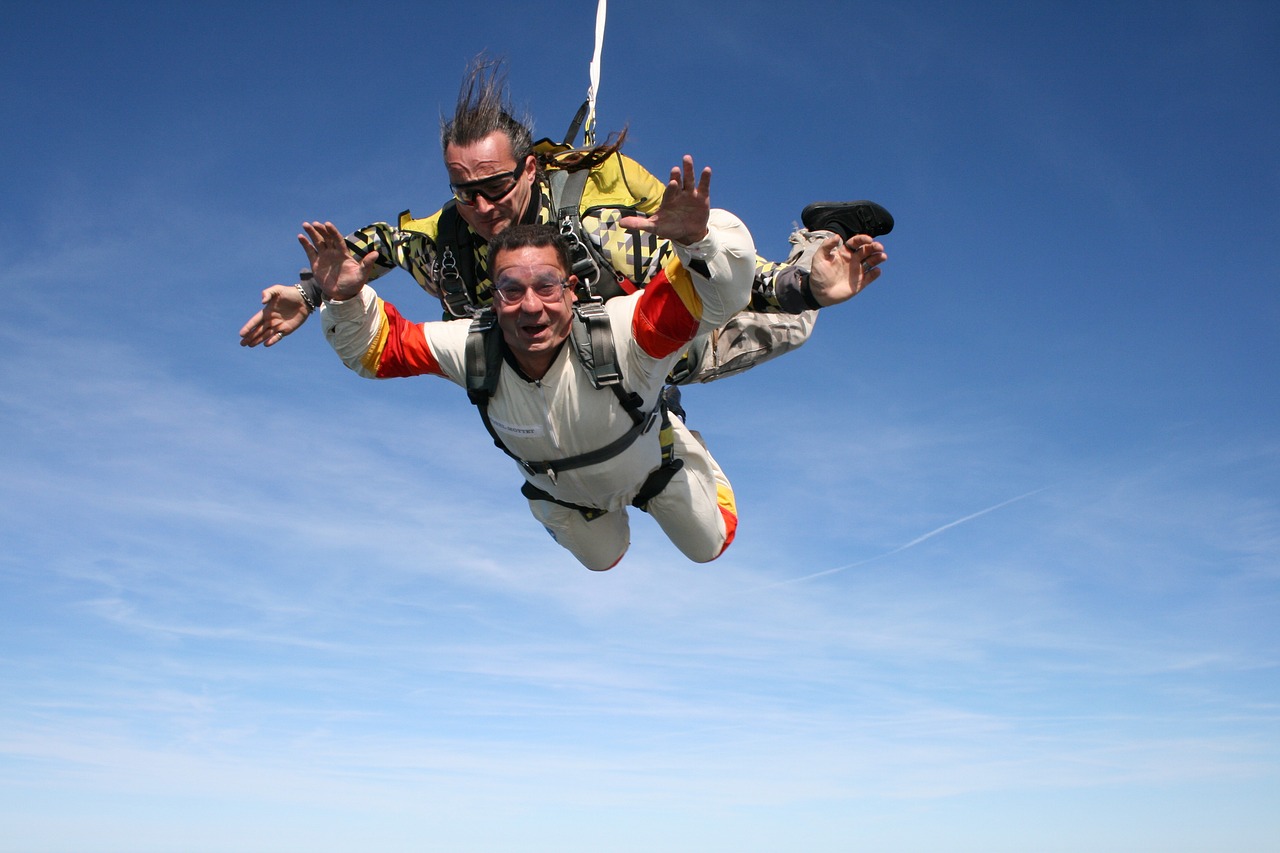 For those who don't know, crypto.com also had an ad during Super Bowl. From what I read, they had a QR linked with some NFTs on that one too. But yet again, so did FTX, and look what happened to it. If I remember correctly, Terra LUNA did aggressive marketing too.

It almost seems like aggressive marketing with huge budgets is a red flag for a crypto project. Although it's the project basis and how it is run, not the marketing itself that crushes it.

With all that in mind, maybe it's to our advantage there's little noise around Hive. Others have remarked that too.

I feel that they have weathered this stress test very well. At least for now. So credit to them.

Maybe they did. I hope so because I'd hate to not have that card anymore.

Was Matt Damon also the face of them too?

He was/is an ambassador for crypto.com. I don't know if he was affiliated with any of the others.

Neither is the Super Bowl ad, the crypto.com domain name, or the WC22 sponsorship.

Yes, i thought an exchange was a low-margin business!

crypto.com is pretty big, not just an exchange. They have their hand in pretty much everything, much like binance.

In an industry where there's so much competition, I think aggressive marketing becomes an obligation in order to be noticed by key players or money lords in the world, especially sports where huge money is being pumped into. But the question would rather be if the money they inject into marketing really produce a result leading to profit in the future or they're just throwing away money to get noticed. And is the marketing money truly from their own pocket or they gamble with investors funds?

I'm not really sure how solid crypto.com is, but FTX and Terra we've already seen what was behind the curtain. Aggressive marketing in these cases only makes things worse.

Aggressive marketing in an ugly market or financial situation should give concerns, considering the fact that giant crypto institutions have been laying off staff. In all let's hope crypto.com is not going down like others and most especially, they have no illegal activities in the underground like their failed competitors.

As I said, I wouldn't want them to go down. But other than the debit card, I don't use any of their services anymore for some time.

Let's see if they can last it through.

So far they handled the first stress test, but we'll see... If sharks feel blood, they will attack, and the bear market isn't over yet.

Yep, he probably cost a lot. The domain name cost a lot too.

I was thinking about that domain name just the other day. Must be one of the most expensive in crypto space, with Bitcoin.com... hard to go guessing the prices, millions maybe

Exactly. Bitcoin.com is another domain name that cost too much.

You make a very good point, Adrian.
The advertising for these top events is not cheap.
It is hard to understand how they justify the expense.

It is hard to understand how they justify the expense.

Maybe they would in a bull market when everyone hyped crypto and new customers came in huge numbers, but in a bear market advertising for the masses, when crypto is trashed in all mainstream channels? That seems like the wrong strategy.

I am just wondering if they have enough liquidity for the people bailing out. As of right now, I don't think there is anything really that stands out besides their sketchy moves during their audit. I think they are probably safe from having too many funds involved with FTX so I think they are fine to an extent.

Yeah, but they walk on thin ice. Any other major turbulence in the crypto world and you never know if that ice would hold or crack.