Scalability is even more important than concept. Without it, there's no growth, and without growth, there's no future. Generally. Of course, some things survive and even thrive as niches, but not both. You either thrive as a niche or grow, expand and experience scalability issues, thus growing pains. 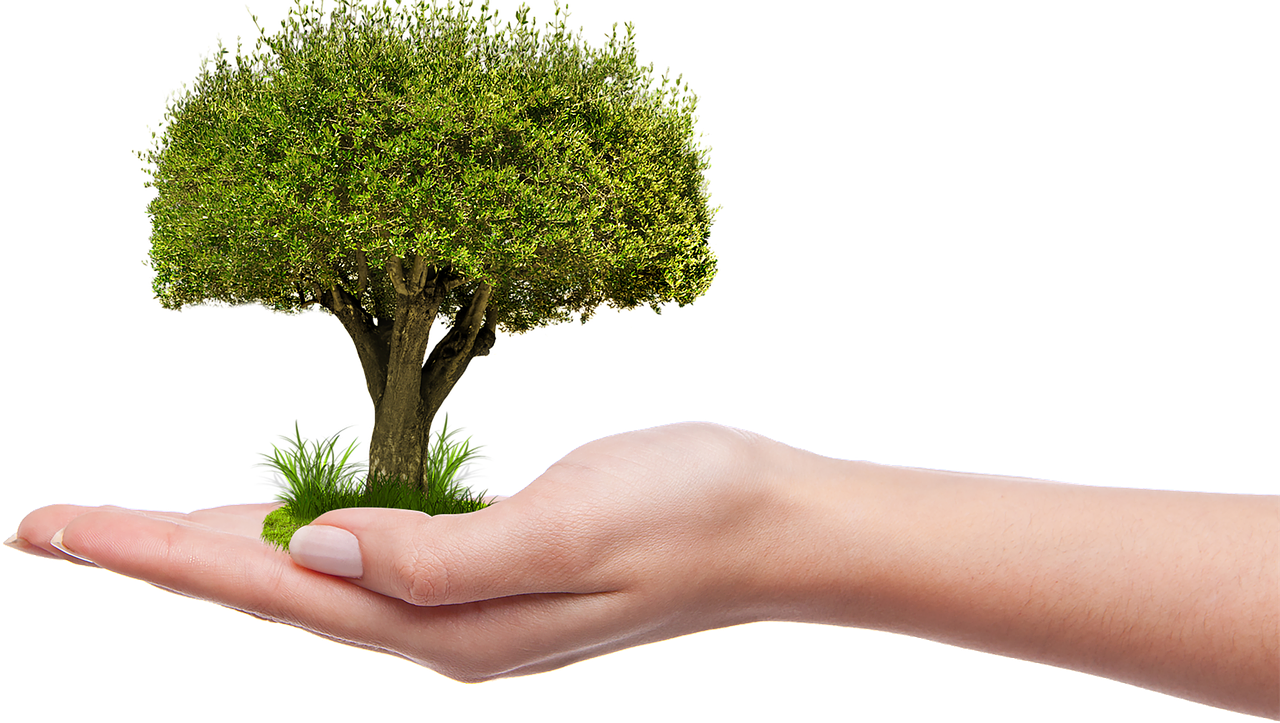 For Hive, improving scalability ahead of crises times generated by it have been a top priority. And it serves us well now that a sharp increase by many indicators has come.

However, all the development work that went into making sure Hive is prepared for a much larger userbase and activity couldn't prevent the growing pains.

Why is that? I could identify one reason for that, but maybe there are more: the amplitude of quick exponential growth is hard to anticipate and be ready for, and it will always find some bottlenecks. And that's a good thing - even if they cause headaches or sleepless nights for those involved and a lower user experience temporarily - because it's nothing better than real-conditions stress tests and what they can reveal.

And the real test came.

Splinterlands and the First Real Test of Scalability

Splinterlands got some mainstream media coverage lately, with the launch of the SPS token and the beginning of what will be the DAO, staking rewards and more #play2earn perks. That and the partnerships they used wisely made the userbase of Splinterlands explode recently.

As @aggroed mentioned a few times, they grew in a few weeks as much as they grew in over 3 years since they launched the business. Now, that's some vertical increase by all metrics, including the value of Splinterlands assets and rewards, which in turn will bring in more players and investors, or just curious people.

Part of them will end up claiming their accounts on Hive and checking out the rest of the ecosystem, but what's sure is that most blockchain activity Splinterlands generates is on Hive, so the daily transactions are through the roof (the so-called "custom jsons" that the game uses). Last I heard they broke the record of 2 million custom jsons per day, but that might be old history, since the end of season was today and that usually means a spike in the number of games played.

Speaking of the end of season of the ranked battles, I made it to the Champions League again this season, after a long absence from it. Unfortunately only CLIII, but I was inches away of CLII with a little over 4100 rating at the highest. I haven't opened my seasonal reward cards yet, but I checked to see how many more champions points I have. A little over 200 more, times 10, not a much difference for my airdrop points, but still, a welcomed addition.

Let's see if I can push it to CLII this season. After all, I'm starting higher, last season I started in Gold league, so that's a big disadvantage, compared to starting in Diamond league, I suppose.