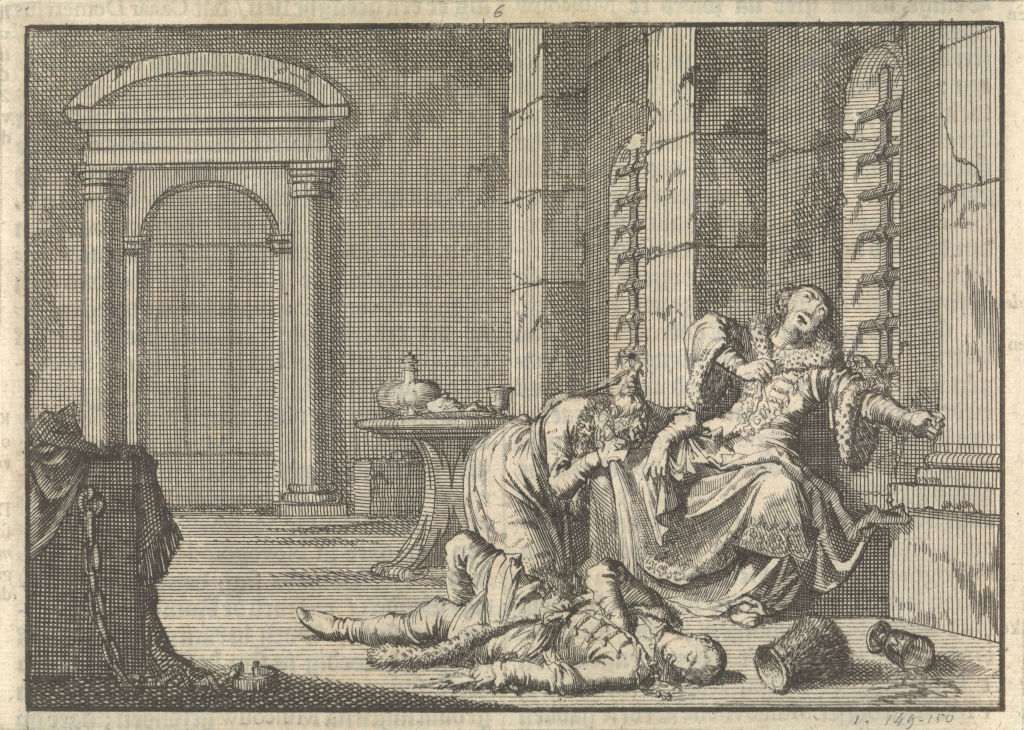 The word comes from the famous Tsar of Rome, Julius Caesar. Julius Caesar's time is 1500 years older than the Tsar. The last Tsar was Nicholas II, who was assassinated in 1918. After the Bolshevik Revolution in Russia in 1917, the Tsarist Empire of 4 provinces came to an end. Below we will tell our readers about the 10 most important people of the Tsar who were the main pillars of the Tsar Empire in one way or another.
1- Ivan the Terrible (1547-1584 AD): All the Tsars were absolute rulers. The arrogance of the empire deprived them of all human values. The first Tsar, Ivan the Terrible, was a tyrant. He angrily threw his son into the valley of death, but his greatest achievement was to expand the Russian Empire. It annexed Astrakhan and Siberia to the Russian Empire and established trade relations with England. His correspondence with Queen Elizabeth in this regard continued for a long time. He later overpowered powerful rulers in Russia and introduced a law of totalitarianism.
2- Boris Godonov (1598-1605): Boris Ivan was the bodyguard of the Tribal. After the death of Ivan's son in 1598, he succeeded to the throne. It strengthened relations with European countries and allowed Russian youth to study in Europe. He called for competent teachers in his kingdom. Boris took several concrete steps to reach the Baltic Sea. Although his reign lasted for 7 years. His death marked the beginning of a period of Russian suffering, including famine and civil war, as well as interference in Russia's affairs by Poland and Sweden.
3- Michael I (1613-1645 AD): The Romanov Tsarist Empire began with the reign of Michael I. This family rule lasted from 1613 to 1917. Its last ruler was Nicholas Tsar II. After much struggle and hard work, Michael I founded the Romanov Empire on a solid foundation. Michael had 10 children but only 4 reached puberty. Michael strengthened Russia's relations with Sweden and Poland.